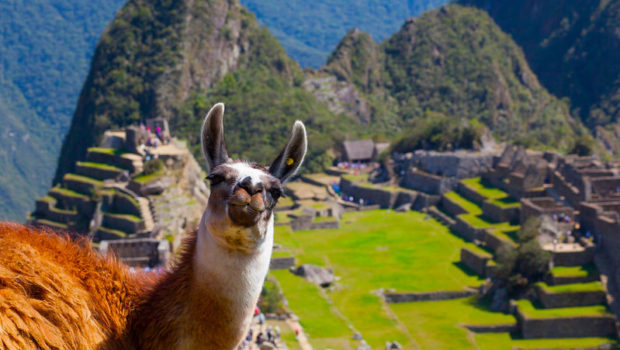 With its picturesque mountaintop setting and eye-catching architecture, the 15th-century Inca site called Machu Picchu is on the bucket list for travelers from around the world. And yet, as famous as this UNESCO World Heritage Site may be, you may be surprised by some of its history.

The gateway to Machu Picchu is the beautiful colonial city of Cusco, as well as the Sacred Valley. South America tour expert — and our sponsor partner — Coddiwomple Journeys is well equipped to help you appreciate the history of the entire region as you uncover its secrets.

Both the eight-day/seven-night “Eclectic Peru” and 11-day/10-night “Best of Peru” itineraries include several days in the Sacred Valley, where you can immerse yourself in fascinating Incan culture, with unique experiences like shopping at Pisac Market, attending a weaving demonstration at Chinchero and a exploring the historic Ollantaytambo Fortress, an important ruin from the heyday of the Incan people. 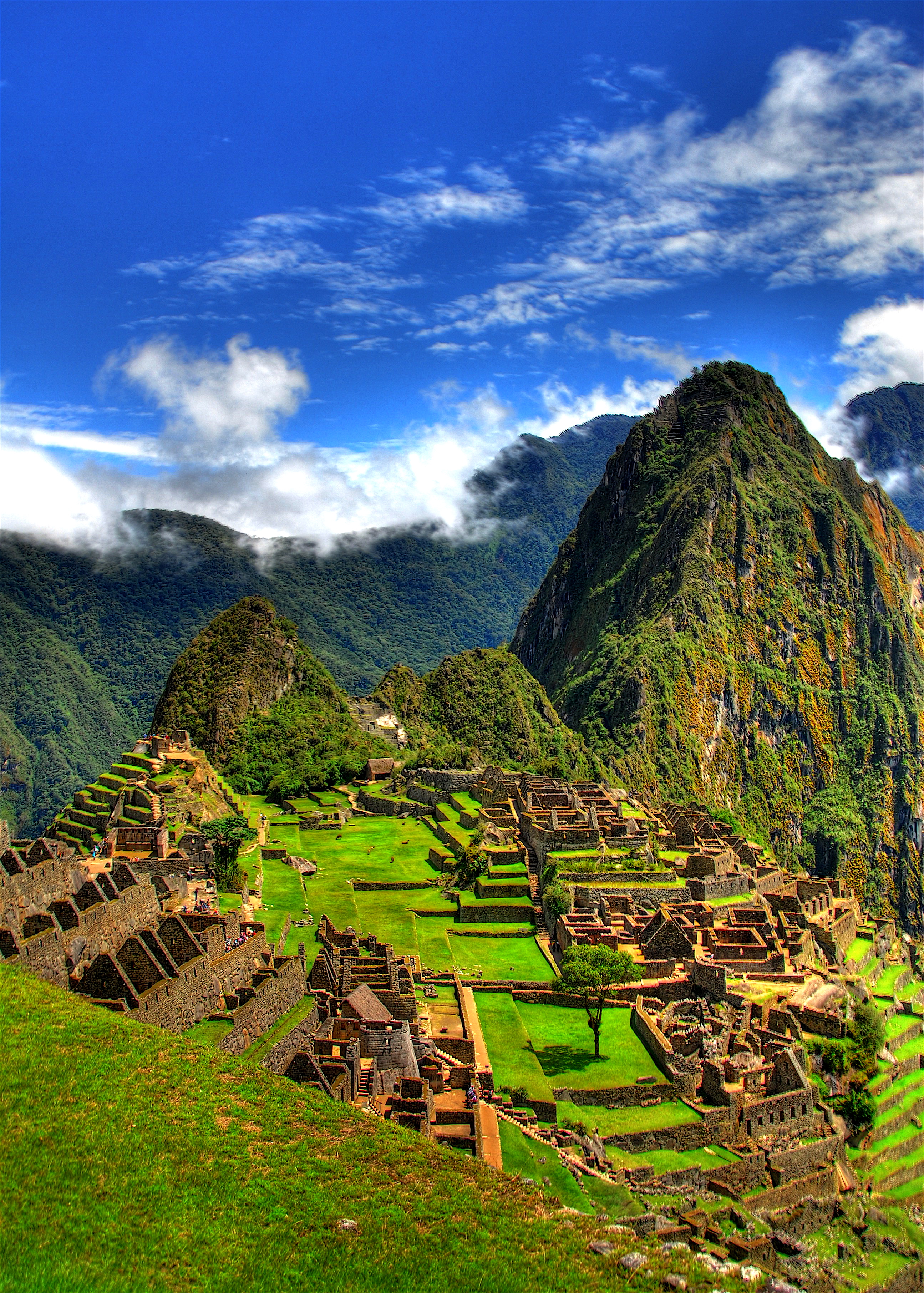 A comfortable PeruRail Vistadome train offers a scenic ride to the wonders of Machu Picchu. To give you a tantalizing taste of what’s in store, here are five things you probably didn’t know about Machu Picchu, one of the New Seven Wonders of the World.

It was a royal estate — probably.

We may never know the full story about what role Machu Picchu played in Incan society. Some theories say it was a royal estate —something like a vacation getaway — for Pachacutec Inca Yupanqui, an Inca ruler who lived between 1438 and 1471. It was abandoned about a century later, around the time when the Spanish arrived in the region, and the conquistadors and colonial settlers never arrived at the site.

Machu Picchu was a rather diverse settlement. Scientific studies of skeletal remains show that many of the people who lived there had traveled far; namely from coastal areas. The llamas and alpacas that wandered the region were also brought from far away, likely from the Puna region.

Outsiders didn’t know about it until the 20thCentury.

The world is lucky that the Spanish conquistadors never found Machu Picchu. Despite the fact that it’s only about 50 miles from the colonial city of Cusco, the explorers never arrived at this South American wonder — possibly because the Incans purposely abandoned the site around the time of the conquest, and let the roads grow over that led to it. As a result, the colonialists never had a chance to plunder Machu Picchu. When American historian and explorer Hiram Bingham finally arrived in 1911, he found magnificent ruins that had never been touched by colonial hands.

Machu Picchu is NOT the “Lost City of the Incas.”

Hiram Bingham certainly found something important when he first laid eyes on Machu Picchu. But he was mistaken when he identified it. Bingham thought he’d found Vilcabamba, a city that indeed was known as the “lost city of the Incas,” since it served as the last capital of the Inca Empire and a hub of resistance against the Spanish colonial invaders. It took a while for Bingham and other explorers to sort out the confusion.

There are still hidden wonders there.

The Incan people showcased their engineering skills while designing Machu Picchu, using rocks that fit together wihout mortar, to help make the structures more resistant to earthquakes. Some 60 percent of the construction — a vast network of walls and drainage systems — lie underground. And there are a couple hard-to-see temples: The Temple of the Moon, which is set atop Huayna Picchu mountain, and the Intimachay, also called the Cave of the Sun, which is set below most of Machu Picchu’s construction and was used for a winter ritual called Capac Raymi. And there is likely even more that has yet to be explored. In 2014, French explorer and historian Thierry Jamin discovered a “secret door” that had never before been identified in modern times. The theory holds that it possibly leads to royal burial chamber, but the Peruvian government has denied requests to open the door — proving that some of the mysteries of Machu Picchu have yet to be resolved.