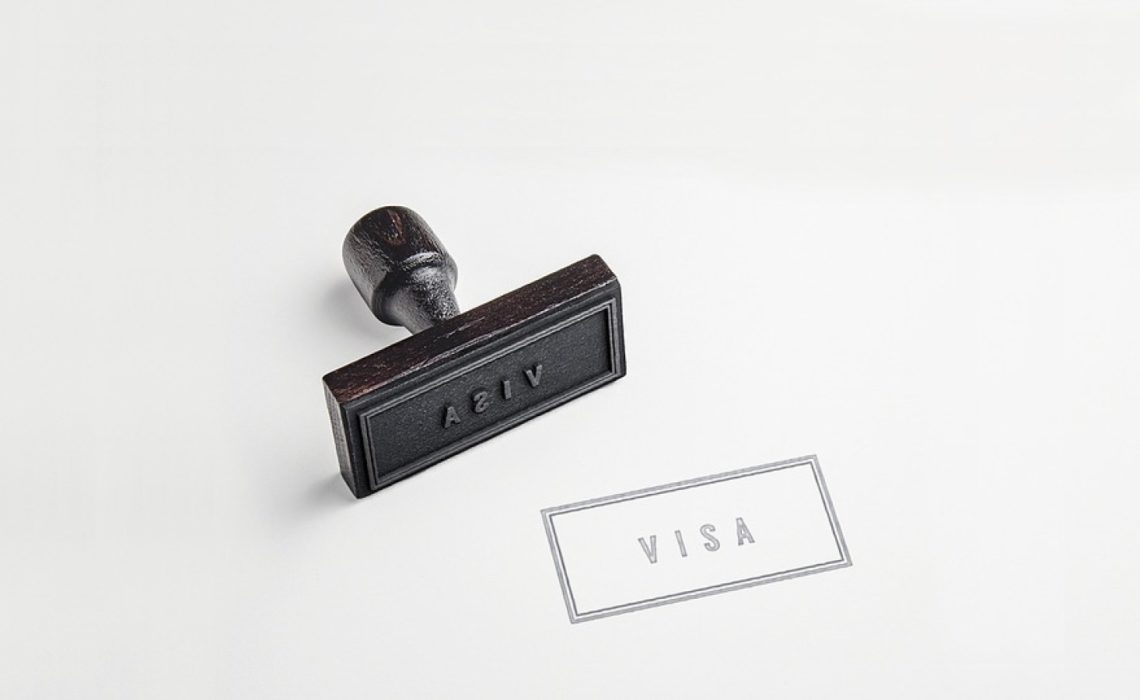 US President Donald Trump has extended a ban on new green cards and work visas by three months, citing continued weakness in the U.S. labor market due to the Covid-19 pandemic.

Trump on Thursday signed a proclamation that extends to March 31 immigration restrictions he first put into effect in April and renewed in June.

“The effects of Covid-19 on the United States labor market and on the health of American communities is a matter of ongoing national concern, and the considerations present” in the previous proclamations “have not been eliminated,” Trump said.

The extension of the restrictions, which include a freeze on new H-1B and H-4 visas used by technology workers, continues Trump’s aggressive campaign to limit various types of immigration to the U.S. during his term.

The restriction was set to expire on December 31st, 2020 before he issued a new proclamation extending the freeze by three months to March 31.

The decision affects a large number of people going to the US on green cards to work or reunite with family.

Also affected are Indian IT professionals and many US and Indian companies who were issued H-1B visas for the fiscal year 2021 which began on October 1st.

A majority of US tech companies rely on the visa to hire thousands of workers each year mainly from India and China.

The new directive comes with just 20 days left in Trump’s four-year term, which means it will remain in place when President-elect Joe Biden is sworn-in on January 20.

President-elect Joe Biden has promised to undo many of Trump’s actions but it is unclear how quickly and even to what extent.