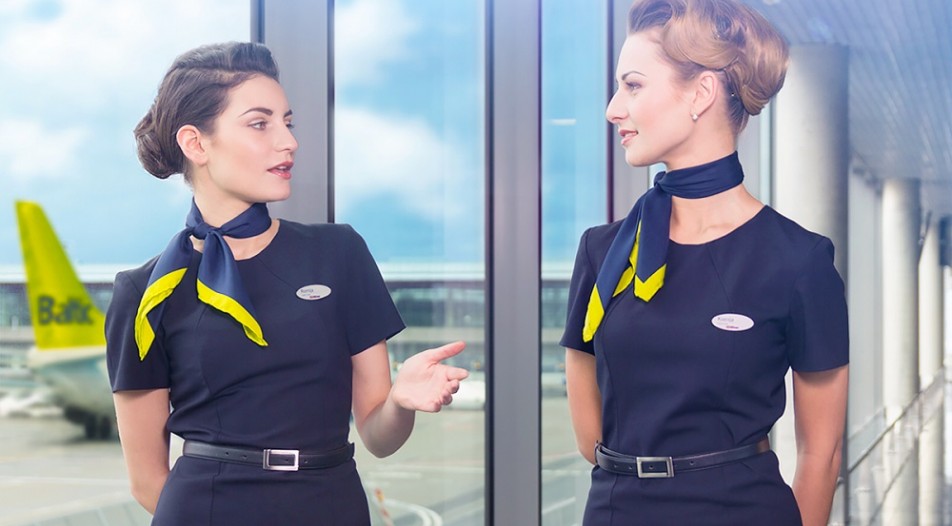 Book coach travel to 100's of UK towns, cities and airports with National Express!
Cheap Holiday Deals 2016 - Book Holidays with On the Beach
Enjoy your Vegas vocation with Caesars.com
Travelodge: Search and book 500 hotels throughout the UK and Ireland
Eurocamp offers an excellent choice of camping holidays across 189 parcs in 10 European countries
Book and explore hotels & resorts with Radisson Blu

Latvian airline airBaltic has reported a profit of €5.4 million for financial 2018, up 40 per cent on last year.

The carrier reported €400 million in revenue, the first time the organisation has crossed the threshold.

Martin Gauss, chief executive officer of airBaltic, said: “For the sixth year in a row we are showing a strong track record on profitability.

“With exceeding €400 million revenue and more than four million passengers, we are ready for future growth with our state-of-the-art Airbus A220 fleet.”

He added: “airBaltic plays an important role in ensuring air connectivity to Latvia and the Baltics.

“According to a recent study by business strategy consultants Roland Berger, airBaltic contributed 2.5 per cent to Latvia’s GDP in 2018 and supported close to 30,000 jobs.

“As the market leader in the Baltic region, we will continue expanding our market share by further improving connectivity between the Baltics and the rest of the world.”

airBaltic carried 4.1 million passengers last year, up 17 per cent from 3.5 million the prior year.

The airline serves over 70 destinations from Riga, Tallinn and Vilnius, offering the largest variety of destinations and convenient connections via Riga to its network spanning Europe, Scandinavia, the CIS and the Middle East.

Profits have been hard to come by for smaller airlines of late.

Wow Air recently followed Germania, Joon, Monarch, Cobalt Air, airBerlin, flybmi and Primera Air, among others, out of the market.

Regional airline Flybe was also taken over by a consortium led by Virgin Atlantic, while Thomas Cook said it was reviewing all options with regard to its airline. It will be followed by flights between the Latvian capital and Lviv, Ukraine, which start today.

Gauss added: “Our business strategy Destination 2025 foresees even growth of our destination network.

“We will continue to increase the number of flights from all three Baltic capitals.

“We are delighted to launch flights to Stuttgart – our sixth destination in Germany, and Lviv – our third destination in Ukraine to our extensive route map and to continue to improve the connectivity to and from the Baltics.”

airBaltic will operate both routes – Riga–Stuttgart and Riga–Lviv – four times a week.