Airbnb: the booking platform has lost lots of money, not only because of Covid-19 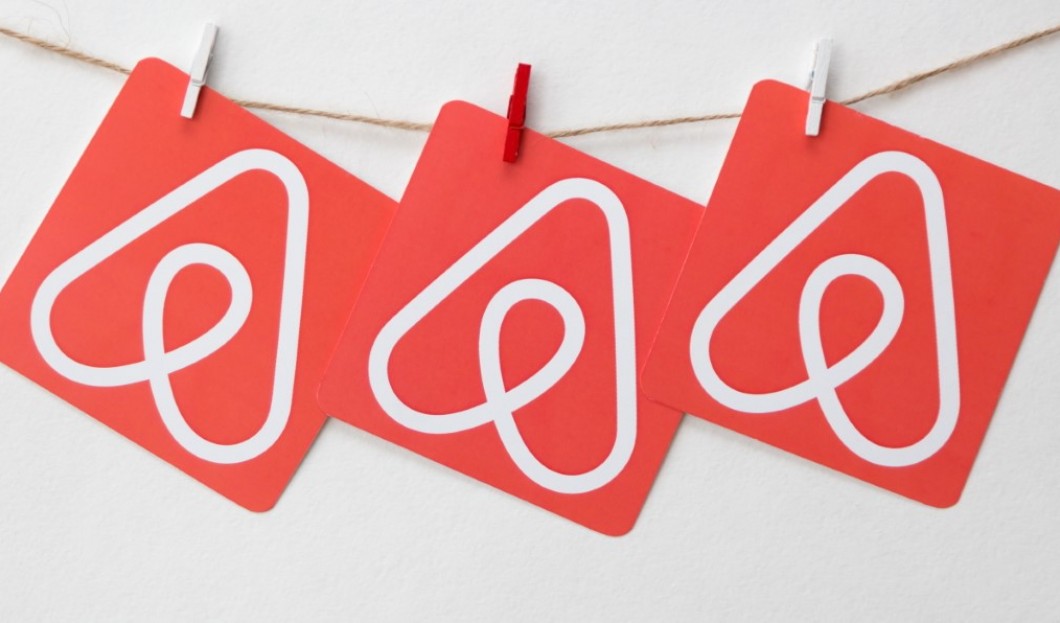 The road to Wall Street looks particularly difficult for Airbnb. While the Covid-19 coronavirus epidemic should weigh heavily on the results of the accommodation booking platform for private individuals, it suffered significant losses in the last quarter of 2019.

Before the effects of the current global health crisis, the American unicorn almost doubled its losses in the fourth quarter of 2019. They amounted to 276.4 million dollars over the period, before interest, taxes, depreciation and amortization, compared to 143.7 million dollars a year earlier, according to a source close to the file. The company had already recorded a net loss of 322 million dollars in the first nine months of 2019, while it had made a profit of 200 million dollars the previous year.

In addition, the group’s turnover increased by 32%, reaching 1.1 billion dollars in the fourth quarter of 2019. Airbnb has a comfortable cushion with more than 2 billion dollars in cash, thereby giving it enough leeway to cope with events. This reserve should also be useful to the platform during the first half of 2020.

Towards a Postponement of the IPO

Airbnb’s significant losses are mainly due to the heavy marketing expenses incurred to attract new customers before the IPO, initially scheduled for this year. Last year, the booking platform, valued at 31 billion dollars, passed the symbolic bar of half a billion travelers welcomed since its creation. The platform aims to welcome one billion travelers annually by 2028.

However, soaring costs are worrying on the board and investors. And with good reason: the latter are paying more and more for the profitability of the company after 2019 was marked by the aborted IPO of WeWork and the painful beginnings of Uber on Wall Street. Thus, if Airbnb managed to be profitable on an EBITDA basis, i.e. earnings before interest, taxes, depreciation and amortization, for two consecutive years, in 2017 and 2018, this isn’t the case in 2019. This sends a bad signal to investors. In this context, it is more and more likely that Airbnb will postpone its IPO to 2021, especially with the Covid-19 coronavirus epidemic, which should darken its picture in the first quarter of 2020.

While the new coronavirus is now circulating in more than a hundred countries, Airbnb still anticipates a 25% increase in revenue over the first three months of the year. A forecast that seems quite surreal given the economic damage caused in China, South Korea and Italy, the countries most affected by the current health crisis which represents a substantial shortfall for the American firm.

The crisis should impact Airbnb well beyond the first quarter since Italy is currently entirely confined and Donald Trump has closed the United States to foreigners coming from Europe for 30 days, not to mention the cancelled flights to the centers of contagion by many airlines, closed hotels and cancelled business trips. In China, where the epidemic began, the situation is critical for the Californian company since the reservations planned for February and March have fallen by more than 90% compared to the previous year.

Faced with this unprecedented crisis situation, the booking platform reacted by indicating that it would facilitate reimbursements for reservations made in the regions most seriously affected by the epidemic: that is to say China, Italy and South Korea. Airbnb has indicated that affected travelers will receive a full refund, while hosts won’t incur any cancellation fees.

Unlike hotels that communicate directly with their customers, Airbnb must manage the situation on two levels. For each cancellation approved for a traveler, the firm must also manage the host at the other end of the chain. And, with the new travel restrictions and other measures that will impact the tourism industry, Airbnb is probably only at the start of a very complex puzzle. “Although no one can know the extent of the impact that the coronavirus epidemic can have, we believe that history shows that when global disruptions occur, the travel industry has rebounded in the long term”, says Nick Papas, spokesperson for Airbnb. However, 2020 isn’t even three months in and it already risks being a black year for Airbnb.