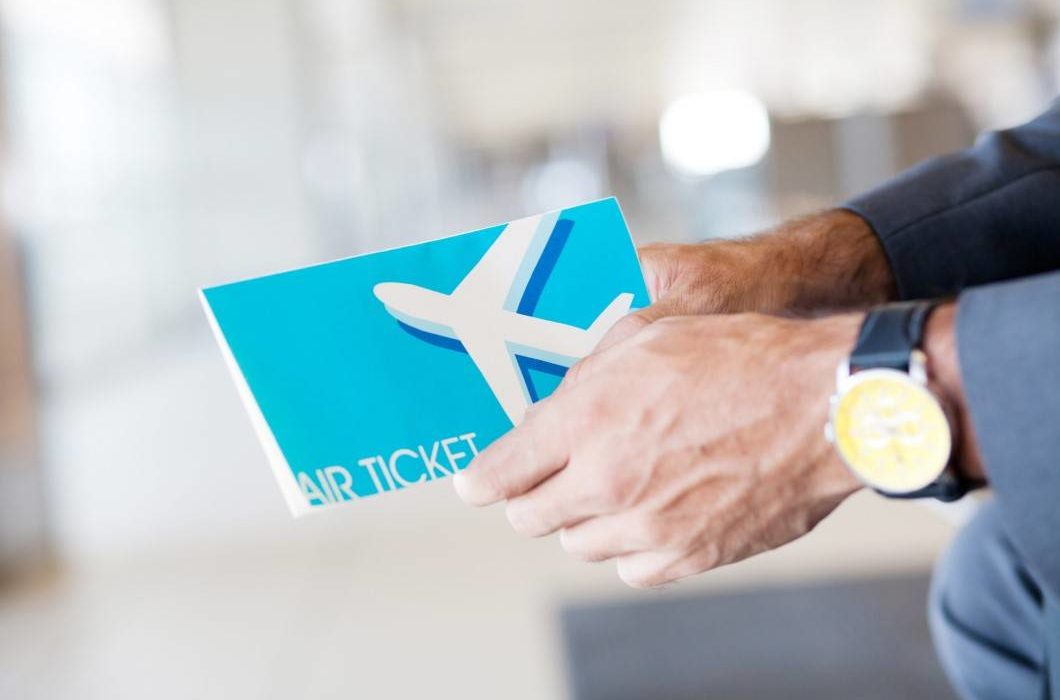 In response to environmental pressure, the European Union should soon tax the air transport.

It seems the low-cost airline ticket prices will soon be over! For several months now, the question of ecological taxation has been hanging over air transport, at the heart of all criticisms of CO² emissions. According to the International Civil Aviation Organization (ICAO), air transport is responsible for 2% of global CO2 emissions, while the NGO Climate Action Network estimates this figure at 5%.

In any case, things are accelerating: Belgium and Netherlands brought the matter to the table earlier this year and the European Union’s Council of Transport Ministers, which is being held in Luxembourg, is expected to discuss the subject. Other EU countries are following the situation and must in turn call on its partners to implement this air transport taxation.

“Different pricing options are possible to strengthen the polluter-pays principle, and France considers that they should be studied without a priori in order to determine the best system,” says the French Ministry of Transport.

The current EU Emissions Trading Scheme (EU ETS) could be strengthened. Governments are also considering the introduction of a surcharge on ticket prices. But it is mainly the tax on kerosene that seems to be favored by politicians.

Aircraft fuel has been exempt from all taxes since the 1944 Chicago International Convention on International Civil Aviation. The aim at the time was to revive air traffic, but this exemption now appears to be an obsolete tax niche in the eyes of climate advocates.

According to a European Commission report, which was to remain confidential before it leaked to the press, a tax of €330 per 1,000 liters of kerosene would reduce air transport CO² emissions by 11%.

As a proof that the subject is moving forward, Sweden adopted a tax on aircraft kerosene in April 2018, while the country is witnessing the rise of the “Flygskam” movement, the “shame of taking the plane”. This tax currently ranges from nearly €6 to €38 per ticket, depending on the destination and applies to all flights departing from a Swedish airport. European passengers can prepare to pay more for their trips soon.