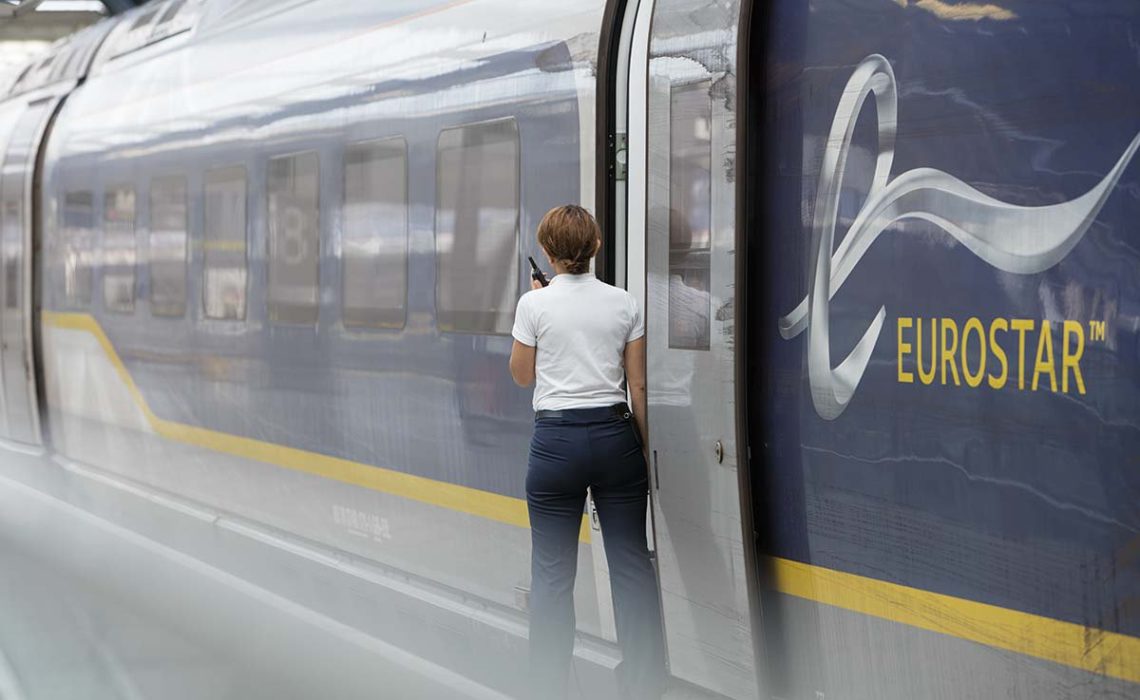 Eurostar has reported solid growth in passenger numbers and sales revenues for the second quarter of 2019.

Passenger numbers at the high-speed passenger rail service between the UK and mainland Europe were up by three per cent, to 2.88 million, for the period.

Sales revenues, of £263 million, were also up by two per cent.

Eurostar continues to attract tourists from North America, with travellers valuing the speed and convenience of using high-speed rail to see more destinations while visiting Europe.

The number of North American customers increased by 20 per cent in quarter two of the year when compared to the second period of 2018.

Mike Cooper, chief executive, Eurostar, said: “We have seen a significant increase in sales from North America as travellers enjoy the seamless connections between European cities, and the ease and comfort of high-speed rail over plane.”

The figures come as a relief for Eurostar which has been hit by periods of extreme heat during the past few weeks.

A number of trains were cancelled, while passengers also had to been rescued after being stuck for hours in sweltering heat when their train broke down in a tunnel at the end of July.