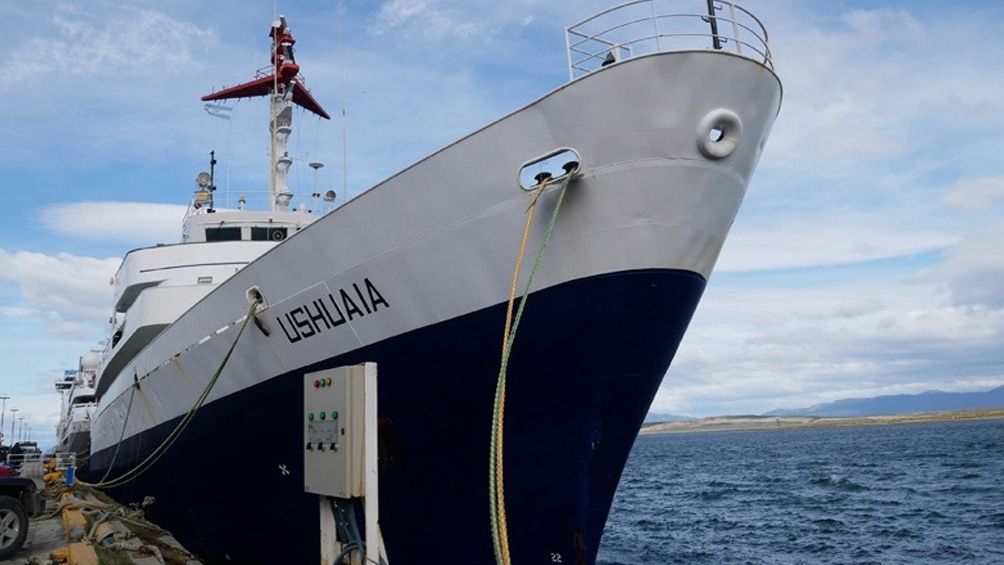 An Argentine federal judge lifted precautionary measures impeding the access and docking at Mar del Plata port of a cruise vessel with 37 crewmembers which were originally believed to include some positive cases of COVID-19.

Court sources indicated that the same magistrate had supported a request from Mar del Plata mayor to impede access of M/V Ushuaia only a few days ago, precisely because of the coronavirus suspicions.

Thus crew members are expected to disembark sometime next Tuesday, however all of them will have to first comply with the protocols for such sanitary emergency to be implemented by the Epidemiology Department of the Buenos Aires province.

Apparently Argentina’s Health ministry Borders’ Sanitary Department did check crew members on board the vessel, and confirming the vessel did not come from any place where the virus has become community contagion, informed the prosecution and magistrate who then reversed his original ruling.

However the judge demanded to know if on leaving Ushuaia any of the passengers and crewmembers had in effect landed in the city, and if so, did they present any epidemics symptoms.

The suspicion arose from the fact that among the 76 cruise tourists there were some from China, United States and Spain, all countries with serious coronavirus conditions.

Finally court sources also mentioned that besides the fact that the ruling allowing crew members to land, since many of them are Argentines, the Coast Guard and the Ministry of Health have opened a probe to determine whether the vessel respected the rules on the they day it left Tierra del Fuego.