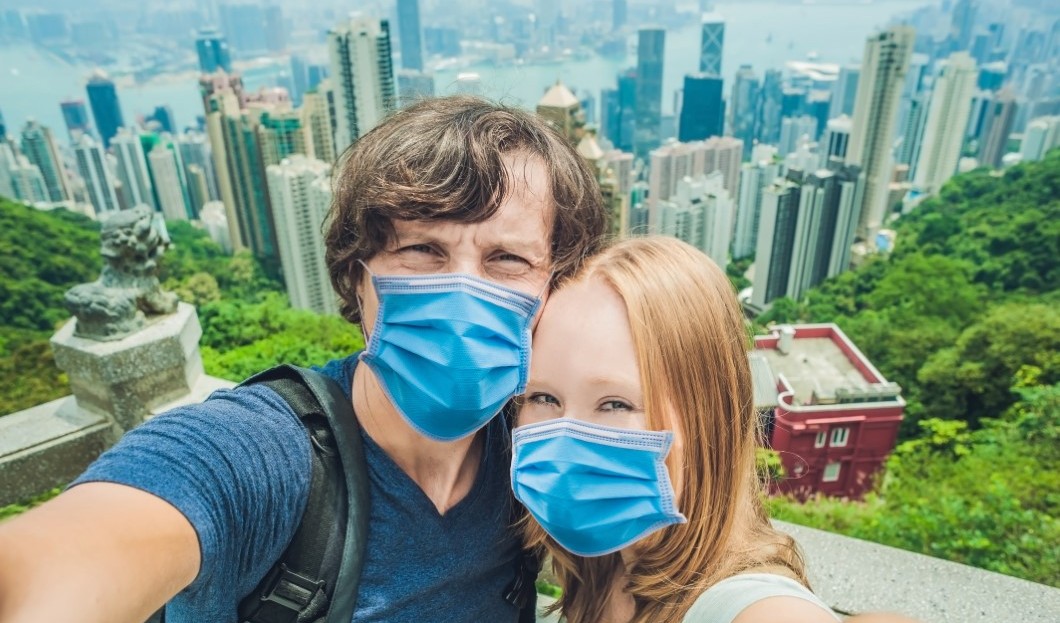 Eurocamp offers an excellent choice of camping holidays across 189 parcs in 10 European countries
Visit Sykes Cottages and browse thousands of hand-picked holiday cottages across theUK and Ireland
View the Macdonald collection of luxury hotels, resorts and spa hotels in some of the finest UK locations
Discount Hotel deals on 787860 hotels worldwide with Agoda
Visit the world's must-see destinations with P&O Cruises
Book your flight with Virgin Atlantic

The Asia Pacific region has started getting the coronavirus outbreak under control and has begun putting measures in place to ease traveling and reopen borders. Potential tourists rediscover travel and the options they have.

In Asia, the travelers who can cross the borders have to quarantine for 14 days before going about their duties. Some regions enable the visitors to avoid the quarantine by taking a test – this regards mostly the businessmen.

China has opened its borders to South Korean businessmen on May 1st to allow them to enter the country without lengthy quarantine as long as they take a test and stay in a government facility until their results arrive.

Authorities in Hong Kong have also introduced a plan to allow business travelers to enter mainland China without quarantine. Without any case of community-transmission in over three weeks, officials are also looking to expand this free entry to Macau that has not recorded any case in over a month.

Having appeared to have contained the virus within their boundaries, New Zealand and Australia are also looking into a bilateral model that would allow both nations to travel in and out of their countries once the virus is largely subdued.

Currently, travel is all domestic in China. Both hotel occupancy and airline capacity have gradually grown back since late February. A recent McKinsey survey revealed that it is mostly young people and those without families that are returning to travel early in China. According to expert, the majority of Chinese travelers will not go on trips until the National Holiday in late September and early October.

Therefore, travel businesses should redeploy their resources quickly to domestic and regional markets to capture the early demand. Travel companies should also pay more attention to have products, communications and sales channels retailored to match the millennials and Gen Z groups which are replacing baby boomers.

According to health experts, gradually easing travel restrictions will lower the spread of the virus. Keiji Fukada, an infectious disease expert at the Hong Kong University and formal WHO official, stated that it is prudent for other nations to take things as cautiously as Hong Kong both locally and internationally.

Keiji Fukada believes that borders should begin opening selectively – first for students and businessmen in China – and then consider including other groups if successful.

Hong Kong began the applications to exempt business travelers from quarantine on May 4. According to the scheme, Hong Kong factory employees and owners must prove that they are related to manufacturing companies concerned with economic development, and must also stay in China’s mainland city where they work.

Schools in Hong Kong are preparing to reopen in stages beginning from May 27th with high school students resuming first. Hong Kong could also receive its first group of mainland travelers without quarantine by the end of May.

Once this policy is taken into effect, it will mark the first time since February 8th that mainland and Hong Kong travelers would be allowed to travel in and out without 14-day quarantine.

Over the past 14 days, China reported 83 official coronavirus cases across mainland China. However, only two of such cases are in Guangdong province bordering Hong Kong.

Professor of Infectious disease epidemiology at the University of Hong Kong, Ben Cowling believes that the risk of infections coming from across China’s border is quite low. 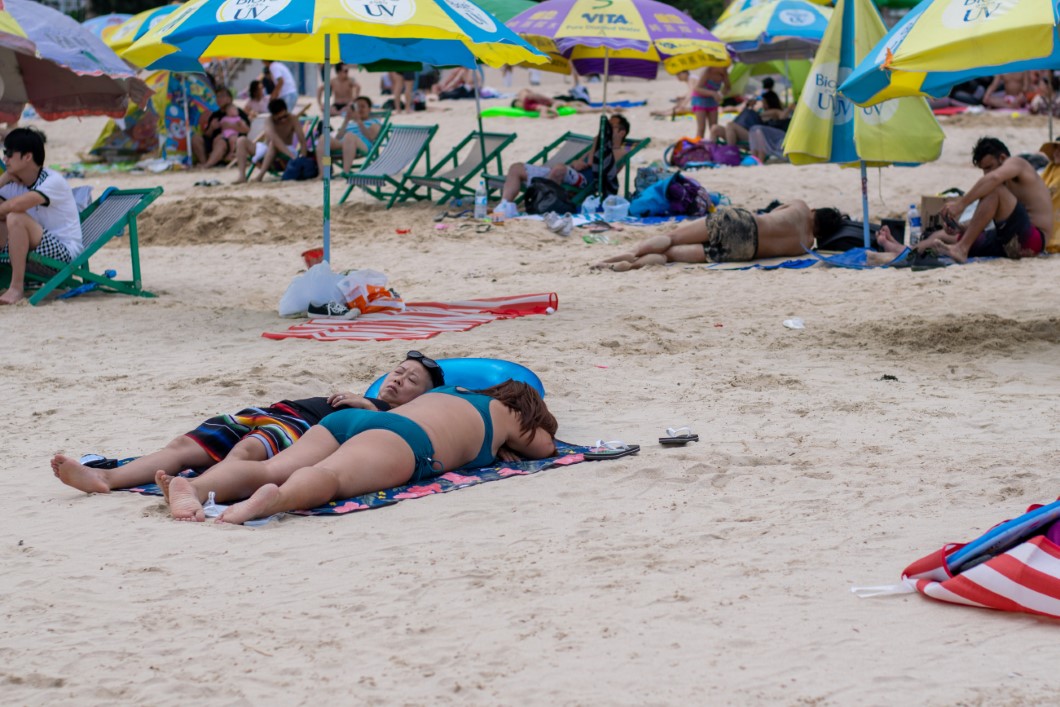 The plan to ease restrictions and rediscover travel hasn’t come without some opposition even though mainland China is slowly and steadily returning to normalcy. The initial refusal by Hong Kong’s government to close the mainland borders fueled tension and protests in January and February.

Even now, pro-democracy lawmakers are not in favor of the decision to resume limited traveling. Their distrust of the Beijing government coupled with a fear of a resurgence of cases fuels their decision.

In South Korea, more than 100 people have been linked to a cluster in the capital city of Seoul’s nightlife district, prompting the closure of bars and clubs in the city. Bars and clubs have also been closed in Seoul as more than 100 people have been fingered in connection to a cluster in the city’s nightlife.

According to David Hui, a respiratory medicine expert at the Chinese University of Hong Kong who studied the 2002 to 2003 SARS outbreak, a country can only announce itself free from coronavirus once 28 days pass with no local transmission of the virus.

Hui goes further to say that if more than one nation meets these criteria then they can create a travel bubble to improve movement with minimal risk.

The entire world is on a standstill and it is owing to the coronavirus outbreak. Hotel rooms lay vacant, tourist sites are without customers and grounded planes fill the tarmacs with nowhere to fly.

According to UN’S World Tourism Organization information, all 127 countries and territories in the world have travel restrictions in place because of COVID 19. Such measures include partial or full border closures which the WTO has termed the most severe restriction on traveling to be ever seen.