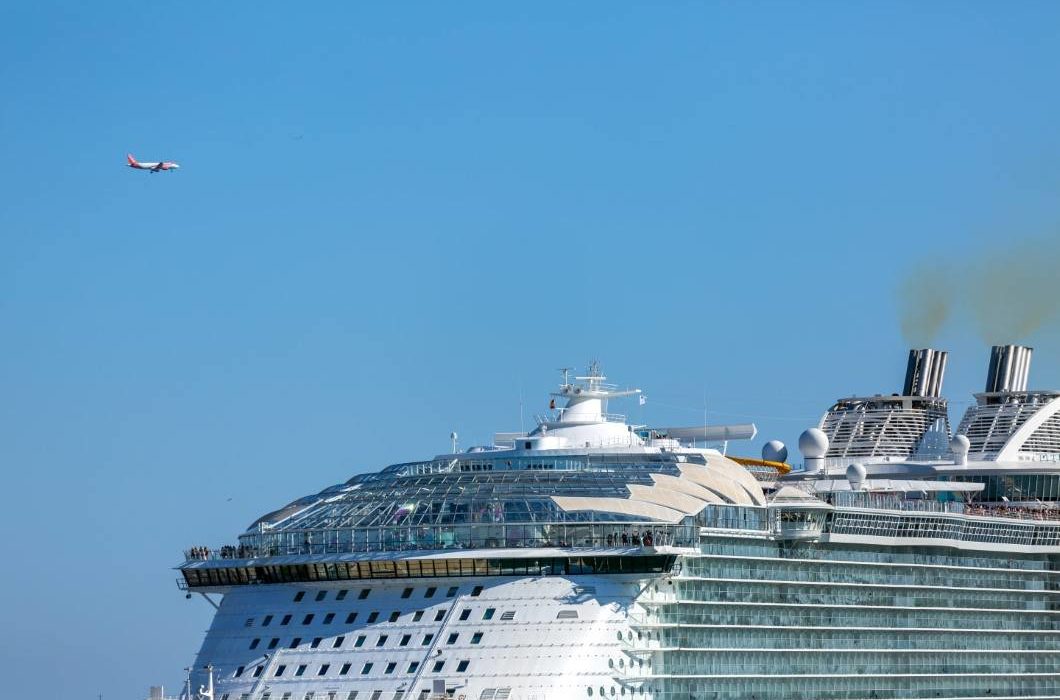 Spain leads the European classification of countries most contaminated by the emissions of large ships, according to the Transport & Environment Federation.

Barcelona has become the port no. 1 in the Mediterranean for cruise ships, authentic floating cities that generate a huge amount of waste and emissions. In fact, the reorganization that the city made of the port will allow, according to data from the Assemblea de Barris for a Sustainable Tourism, the arrival of up to 4.4 million cruise passengers in 2026, 67% more than in 2017.

This type of actions, carried out also in cities such as Ibiza or Palma, resulted in increased pollution caused by cruises, according to a study by the European Federation for Transport & Environment (T&E).

The main objective of the research was to analyze the atmospheric cruise pollution in European waters and their conclusions indicate that, in absolute terms, “Spain, Italy, Greece, France, and Norway are the most exposed countries in Europe to atmospheric pollution caused by cruises”, stated T&E. In particular, the federation highlights that the affected countries suffer high levels of sulfur oxides, “mainly because they are important tourist destinations”, they say, “but also because they have less strict regulations on the limitation of sulfur in marine fuels, which allows cruise ships to use highly polluting fuels along their coasts”.

Carnival Corporation, the largest operator of this type of ship in the world, emitted almost ten times more sulfur oxide (SOx) on European coasts than the 260 million European cars issued in 2017, stated T&E. The American company is followed by Royal Caribbean Cruises, owner of the Symphony of the Seas, the largest cruise ship in the world that last summer was based in Barcelona, whose fleet expels four times more SOx emissions than those generated by the European automobile fleet.

T & E also recalls that the emissions of nitrogen oxides (NOx) generated by cruises in Europe have a high impact on cities: “They are equivalent to approximately 15% of the nitrogen oxides emitted by a fleet of passenger vehicles in Europe in a year, as the same study shows”.

The federation highlights the figures of Marseille, where 57 cruises emitted almost as much NOx in 2017 as a quarter of the 340,000 passenger vehicles in the French city. Also “along the coasts of countries such as Norway, Denmark, Greece, Croatia and Malta, a handful of cruise ships are also responsible for NOx emissions greater than the total of what their fleet of vehicles emit”. 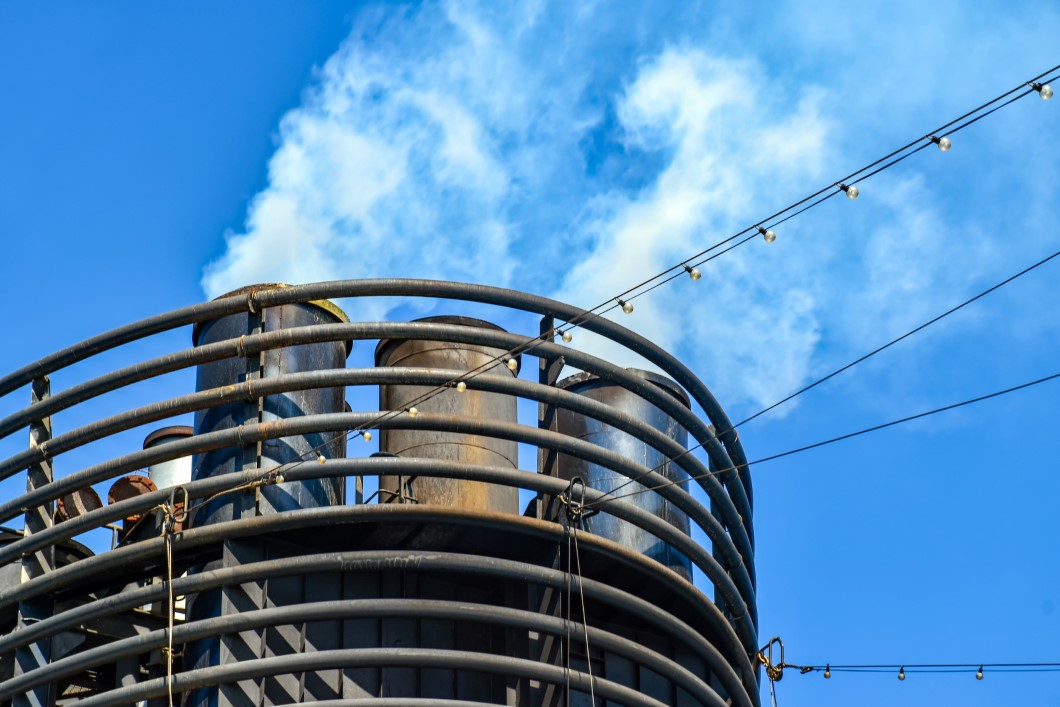 T & E transportation policy director Faig Abbasov points out that “cruises are floating cities with high consumption of energy generated by the most toxic fuels that exist”, but “while the cities are prohibiting the circulation of diesel cars to reduce the pollution that their population breathes, they are giving free way to the shipping companies”.

According to the complaint, these emissions “cause large concentrations of pollutants with high risk to the health of their passengers and the populations closest to the cruise terminals.

The federation specialized in transport and the environment, of which Ecologistas en Acción is part, requires European administrations to implement “a zero-emission regulation for cruise ships in ports as soon as possible, which could be extended to other types of ships”.

The report recommends expanding the emission control areas (ECA), currently in force only in the North Sea, the Baltic and the English Channel, to the rest of the European seas. They also advocate limiting NOx emissions from existing ships, which currently, as they recall, “are exempt from the control of this pollutant in existing ECAs”.

“There are technologies mature enough to decarbonize shipping”, says Mr. Abbasov. “The connection to the electrical network on land can help reduce cruise pollution in the port, batteries are a solution for ships that make short distance crossings and hydrogen technology can power even large ships”.

Book coach travel to 100's of UK towns, cities and airports with National Express!
Eurocamp offers an excellent choice of camping holidays across 189 parcs in 10 European countries
Book your flight with Virgin Atlantic
Travelodge: Search and book 500 hotels throughout the UK and Ireland
Cheap Holiday Deals 2016 - Book Holidays with On the Beach
Vacation deals,travel specials and cheap hotel reservations on BookIt.com
Leave a comment