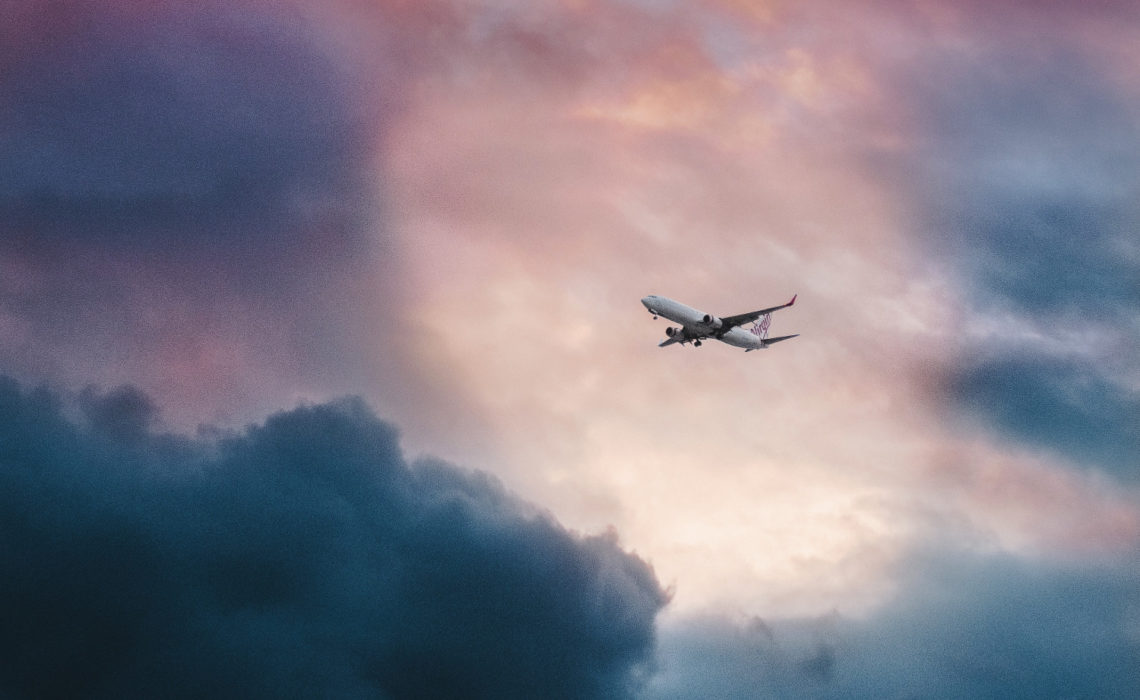 The Board of Airline Representatives of South Africa (Barsa) has appointed a new Board of Directors, at an annual general meeting held on May 24.

Nine members were elected, to ensure delivery of the organisation’s strategic objectives and to drive the agenda for the next year – with collaboration between all stakeholders in the aviation, travel and tourism industries being a focus for the new Board.

CEO of Barsa, June Crawford, says she is confident in the newly elected Board members, and their abilities to take the aviation industry to greater heights. “I look forward to further advancing the industry with our new members at the helm. We are confident that we have selected the right mix of passionate and knowledgeable individuals who will make invaluable contributions to our organisation.”

Darren Hay, Specialist in International Affairs at South African Airways, will represent the airline on the Board – SAA holds a permanent seat of Joint Deputy Chairman, a courtesy provision made for the national carrier given its strategic role in the country’s aviation industry.

Other members include André Schulz, General Manager for Southern Africa Lufthansa Group, including Austrian Airlines, Lufthansa and SWISS; and Liezl Gericke, Head of Middle East and Africa for Virgin Atlantic, overseeing South Africa, Nigeria and the UAE, who were re-elected.

Da Silva congratulated the new Board: “I want to thank all the members of Barsa for their contribution to the association and for the good work they did in the last financial year. We’re very excited that we have managed to increase our membership and the Executive Committee with the involvement of new member airlines. I will continue to do my best for Barsa and the aviation industry in South Africa, working closely and consistently with various stakeholders to add value.”