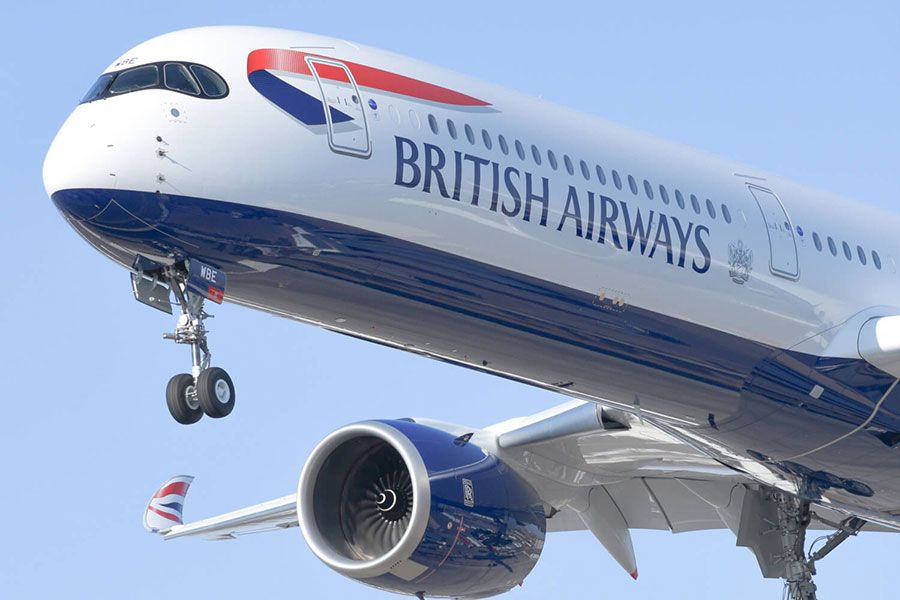 Book your flight with Virgin Atlantic
Travelodge: Search and book 500 hotels throughout the UK and Ireland
Compare cheap car & home insurance with Confused.com
Visit Sykes Cottages and browse thousands of hand-picked holiday cottages across theUK and Ireland
List your rental for FREE on HolidayLettings
Eurocamp offers an excellent choice of camping holidays across 189 parcs in 10 European countries

British Airways as of next April will cease its direct flight Buenos Aires/London, according to the schedules published on the company’s web. In effect following 28 March 2021, BA will make a stopover in Sao Paulo, Brazil, before continuing to London and likewise when flying to Buenos Aires.

As a consequence of the coronavirus pandemic most airlines are reprogramming their routes adjusting them to the different markets they operate in. Following the company’s report the Heathrow/Ezeiza link will be calling at Guarulhos in Sao Paulo, as it did originally.

The modification is also extensive to the aircraft: the current Boeing 787/9, will be replaced by an Airbus A350’1000. The three weekly flights will be departing Heathrow at 22:25 landing in Guarulhos at 06:10 the following day, and arriving in Buenos Aires at 10:05. The return flight takes off at 11:50 from Buenos Aires and reaches London the following day at 06:55.

Last month IAG, the group to which BA belongs admitted losses of 2 billion dollars in the third quarter because of the collapse of air travel and traffic. This compares with the billion dollars profit during the same period in 2019. As part of readjustments to the new reality, BA cut some 13,000 jobs and IAG delayed the delivery of 68 new aircraft until 2022, and eliminated from its fleet the famous Jumbo Boeing 747.