Brush with disaster: Toothbrushes are the new frontline in ocean plastic 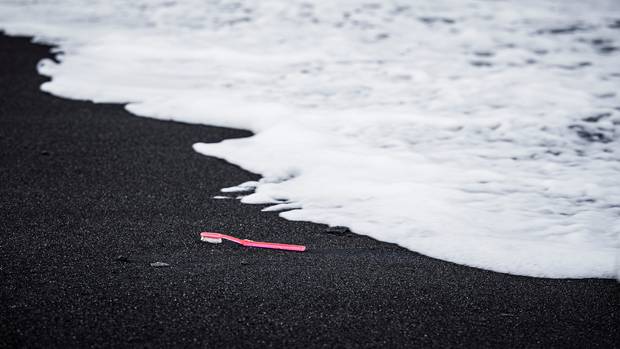 A chain of hotels has begun supplying a very specific solution dissolve ocean plastic pollution, one bristle at a time

If ever there were words of comfort, these ‘aint it.

This year the issue ocean plastic has been splashed across the news. With Greenpeace and even the World Economic Forum picking up on plastic pollution as the top threats to world health and the environment.

The rallying cry has been the fact that, if we keep on using disposable plastics at our current rate our oceans will contain more plastic than life.

The Ellen MacArthur Foundation predicted that by 2050 there will be more plastic in our oceans than fish.

While oft quoted and much challenged, the figure that the MacArthur Foundation were working to an estimated 750,000,000 tons of fish. What kind of fish? Do whales count?

Such questions miss the point. In thirty years, I don’t think we’ll be sat on the beach asking if it’s 750 million tons of plastic cue tips or shopping bags. It will already be in our waters, and it will already be too late.

However there’s a chance to get a bit more granular on micro-plastics. Plastic toothbrushes to be specific.

One hotel chain has made them the next focus of their plastic reduction plan.

To do this they’ve come up with a rather novel solution: a dissolving toothbrush.

The Six Senses resorts have been leading the charge against plastic waste since the 1990s. In three years their ban on drinking straws has gone from an eco-quirk, to being adopted as standard practice everywhere. With the aim of going entirely plastic free, since then they’ve turned their attention to other parts of hospitality.

The most surprising of these are their amazing, disappearing toothbrushes. Made entirely cornstarch, brushes and bristles will dissolve in 180 days. Poof, gone.

One hundred years’ worth of brushing and we’ll have scrubbed through more brushes than there are fish on the planet.

But, it may already be too late.

The world’s first plastic toothbrush was made in 1938, six years before the first atomic bomb.

When Mr Pierre S. du Pont first attached nylon bristles to his invention, did he think he’d become the “destroyer of worlds”? Of course not, but we’ll see which does us in first.

We’ve had over eight decades of plastic toothbrushes.

With the lifespan of a plastic brush being around 1000 years, the vast majority of which will at some point find their way into the ocean as plastic waste.

You might think it’s overly picky to single out toothbrushes. And you’re right; they don’t even register on the top ten items found at sea.

The honour of most common item picked up during the Ocean Conservancy’s organised International coastal cleanup goes to nebulous category ‘food wrappers’ and packaging.

There were 1.74 million such items identified, compared to just over 600,000 plastic straws and stirrers.

But for some reason straws were cue tips before that, perhaps toothbrushes will be the next item removed as an anti-plastic fad.

Plastic pollution is far messier than that.

The vast majority of the 150,000,000 tonnes of plastic identified by the MacArthur Foundation is unrecognisable, ground up microplastics. Some pieces so fine they are virtually impossible to sift out of the ocean. 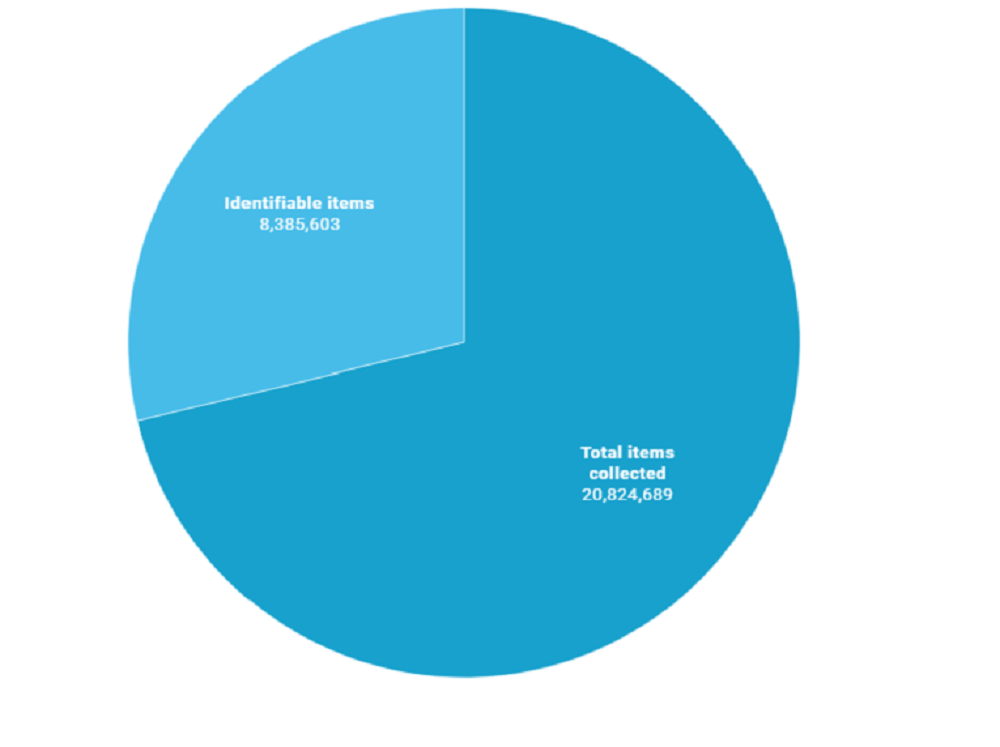 Toothbrushes and straws are fetishised as the great disposable plastic evils. This is just because we can identify where they fit into our routine and we feel we can do something by cutting them out.

The vast amount of unidentifiable plastics are the bulk of the problem.

We can’t get picky about plastics.