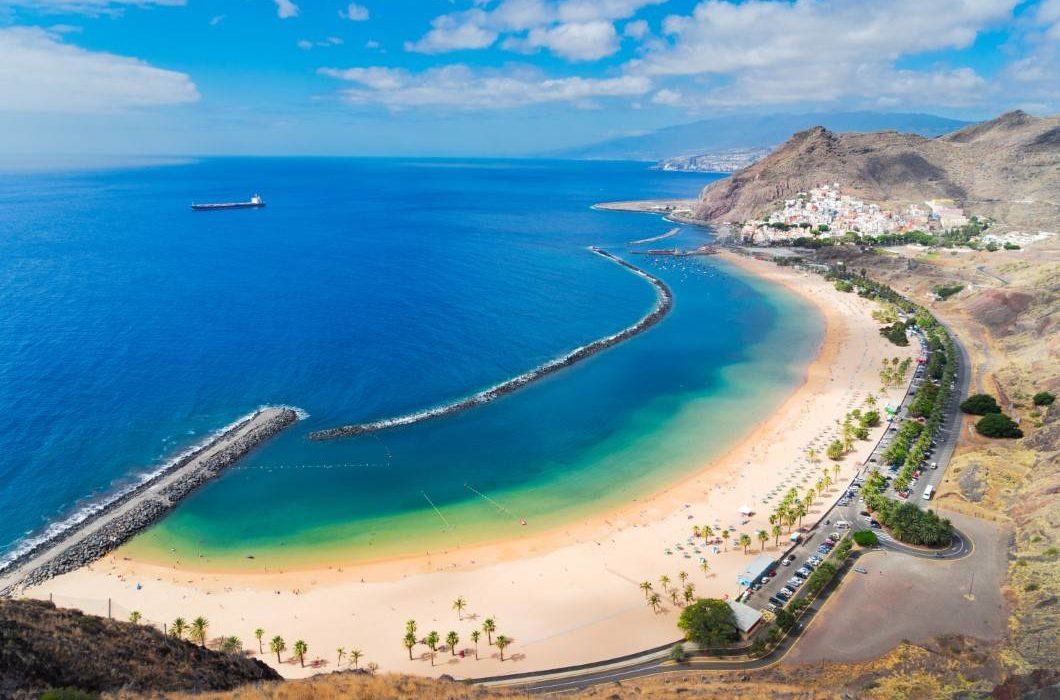 Deep Discounts on Hotels, Flights and Rental Cars on Priceline.com
Cheap Holiday Deals 2016 - Book Holidays with On the Beach
Book your flight with Virgin Atlantic
Discount Hotel deals on 787860 hotels worldwide with Agoda
View the Macdonald collection of luxury hotels, resorts and spa hotels in some of the finest UK locations
List your rental for FREE on HolidayLettings

The number of German visitors arriving at the Canary Islands dropped again in August, falling by 22% compared to last year. In total, the Spanish archipelago saw the arrival of 1.3 million foreign and national visitors in the eight months, 5% less than in 2018.

The decline in German tourists drags the destination towards a tourism downturn. The fall of the German market – the second most important for the Canary Islands, only behind the British visitors – has accelerated in recent months: in August, the islands registered the entry of 16,504 German visitors, that is 46,266 less than during the same month of last year, which translates into a 22.2% drop for this market, according to the provisional data released in the Tourist Movement on Borders Survey (FRONTUR) prepared by the Spanish Statistical Office (INE, in Spanish).

The steep decline is very similar to the one already suffered by this destination in July, when the number of German tourists dropped by 24.4%. As of now, the Canary Islands-registered three consecutive months of double-digit falls (starting in June with a 15% drop).

The German decrease is tilting the global balance of the destination towards the negative side: in August, the Canary Islands barely managed to surpass one million visitors. There were exactly 1,040,214 foreign visitors (58,143 less than a year ago), representing a 5.3% decrease. These figures push back the destination to figures similar to those of 2015.

Between January and August, the Canary Islands were visited by 8.6 million foreign tourists (3.7% less than in the same period 2018), and more than half of the 337,163 foreign visitors lost stopped flying from Germany. So far this year, the destination exceeds 1.6 million German arrivals, almost 190,000 less than in 2018, representing a 10.3% year-on-year decrease.

Meanwhile, the British market registers two months of growth: in August, the islands welcomed 454,286 visitors from the UK, 3.8% more. From January to September, the destination has registered almost 3.3 million British visitors, shrinking by 1.5%.

Despite this, the destination reports 12,300 domestic tourists in August, and so far this year, the domestic market has provided 171,000 more tourists.

This way, the Canary Islands received about 1.3 million foreign and domestic tourists in August, 5% less in comparison to last year. Since January, the destination registered over 10 million arrivals, 217,000 fewer than last year, which means a 2.1% drop in visitors.