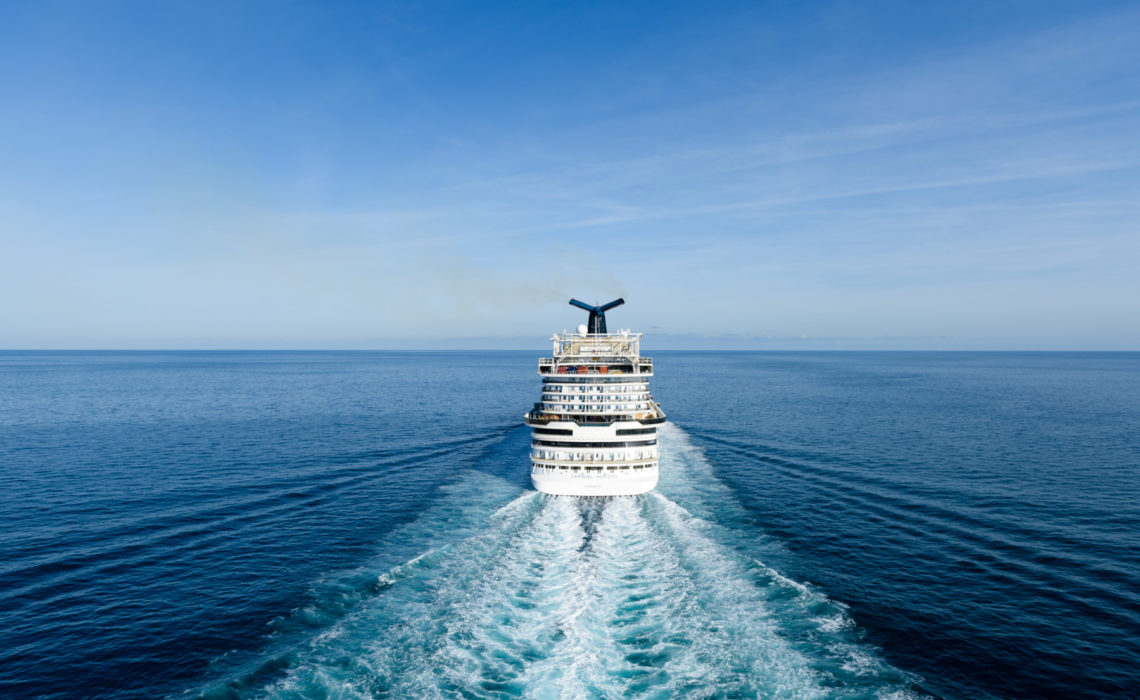 Cheap Holiday Deals 2016 - Book Holidays with On the Beach
View the Macdonald collection of luxury hotels, resorts and spa hotels in some of the finest UK locations
Visit the world's must-see destinations with P&O Cruises
Park Resorts offer great value UK caravan park holidays from as little as £69
Cheap Hotels, Discounts, Hotel Deals and Offers with Hotels.com
Book your flight with Virgin Atlantic

Carnival Corporation has signed an agreement with the government of the Bahamas to build two major port developments.

Under the agreement, Carnival Corporation will develop a new cruise port destination primarily for Carnival Cruise Line on Grand Bahama, and construction of a new addition, including a pier, on the Bahamian island of Little San Salvador, home to Holland America Line’s Half Moon Cay port.

The Grand Bahama project will represent an investment of over $100 million, and the development on Little San Salvador will be an estimated $80 million investment over time.

The agreement was signed today at the prime minister’s office in Grand Bahama at a ceremony that included Hubert Minnis, prime minister of the Bahamas.

Several Carnival Corporation and Carnival Cruise Line executives were also in attendance, including Giora Israel, David Candib, Armando Corpas and Marie McKenzie, all from Carnival Corporation’s port and destination team and the leadership team for both new port projects.

“We are very pleased to announce that Carnival Corporation’s projects in the Bahamas are full speed ahead,” said Minnis.

“These developments and the significant investment in world-class tourism and hospitality operations are such a boon for our initiatives for national prosperity and economic stability.”

Once environmental and other permitting processes are completed, construction for both projects is projected to start by mid-2020.

The projects are expected to play an important role in the country’s recovery from the recent impact of Hurricane Dorian.

As part of the development, Carnival Corporation’s plans include construction parameters that are designed to meet or exceed guidelines for being able to mostly withstand the impact of a category five hurricane.

“This is an exciting day for all of us involved with these two extraordinary development projects,” said Israel.

“We have been working with the prime minister and his staff for some time with a shared vision for our design plans, and we want to extend our sincere gratitude for their collaboration and partnership.

“Our collective goal is to maintain the reputation of the Bahamas as one of our most popular and welcoming destinations for years to come, and it is very rewarding to see our joint vision finalised with today’s agreement.”

The two developments will allow Grand Bahama and Little San Salvador to welcome guests from the cruise industry’s larger ships, such as Carnival Cruise Line’s Mardi Gras, which will debut in August 2020.

Holland America Line has over 40 scheduled cruises planned to the Bahamas through the end of 2019.

The two projects will enhance the overall deployment choices and guest experiences in the Bahamas, which include Freeport, Nassau, Half Moon Cay and Princess Cays.

Six of Carnival Corporation’s nine cruise line brands currently have calls to The Bahamas scheduled for the 2019-20 cruise season.