Costa Rica on Monday declared a state of emergency and closed its land, air and sea borders to foreigners and non-residents beginning March 18, with the ban extending through April 12. President Carlos Alvarado said Costa Rica citizens and residents who land in the country after March 18 will be subject to mandatory 14-day quarantines.

Costa Rica has 41 confirmed COVID-19 cases said Daniel Salas, the country’s health minister. Thirty-five of the patients are Costa Rican natives, with six from unspecified countries. Five of the people are hospitalized, with three in intensive care.

Costa Rica’s national parks remain open, however, although visitor reservations at Poás Volcano National Park, one of the country’s most popular attractions, declined sharply this week said officials at the National System of Conservation Areas.

Travelers currently visiting Costa Rica or with layovers in the country will be allowed to transit through airports and depart “in orderly fashion,” said María Amalia Revelo, Costa Rica’s tourism minister.

Costa Rica is among the region’s most tourism-reliant nations, with tourism generating 8.2 percent of the country’s gross domestic product, according to Costa Rican Tourism Board data. Costa Rica hosted 3.1 million visitors in 2019.

The nation will be hard-pressed to match such figures in 2020, as COVID-19 has already negatively impacted travel to the country.

The illness’ spread has generated “strong effects in terms of cancellations, requests to change itineraries and a decrease in future reservations,” said National Tourism Chamber officials in the Tico Times report. “Today is a complex day for the tourism sector,” said Amalia Revelo. “We know there will be a strong economic impact.” 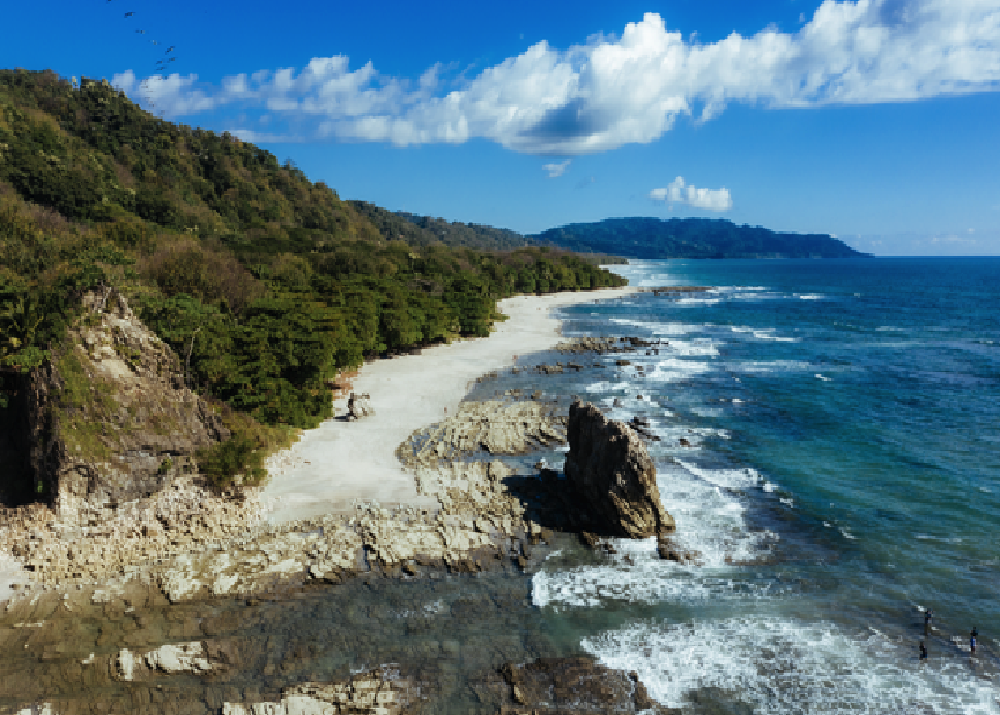 Panama stands out as the Central American country with the highest number of coronavirus cases. Confirmed cases rose to 55 from 43 on March 14, said health minister Rosario Turner, and Panama reported its first coronavirus death earlier this week.

Guatemala recorded its first COVID-19 fatality on March 15. The 85-year-old man had recently returned from Madrid without showing signs of illness said Hugo Monroy, the country’s health minister. Guatemala has since confirmed two additional cases and is preventing travelers from China, Iran, Korea, Germany, Italy and Spain from entering the country.

El Salvador has no confirmed COVID-19 cases; nevertheless, the nation’s congress has declared a state of emergency and approved a partial suspension of El Salvador’s constitution to battle coronavirus.

On Wednesday the country banned entry to all foreigners through March 31 and imposed mandatory 30-day quarantines on citizens returning from abroad. Other measures include a 30-day restriction on free movement and assembly.

Honduras also closed its borders to all visitors this week. The government reports six people in the country are infected with COVID-19. Businesses including supermarkets, pharmacies, medical centers, hotels, gas stations and banks have also been ordered to close.

On Sunday, Honduran police moved people off beaches and out of shops and cafes, enforcing a government order prohibiting gatherings of more than 50 people.

Dan Barrow, Belize’s prime minister, this week outlined new measures to halt COVID-19’s spread, although the country as of yet has no confirmed cases. The country is still prohibiting entry of travelers from China, Hong Kong, Iran, Japan, South Korea and Europe. 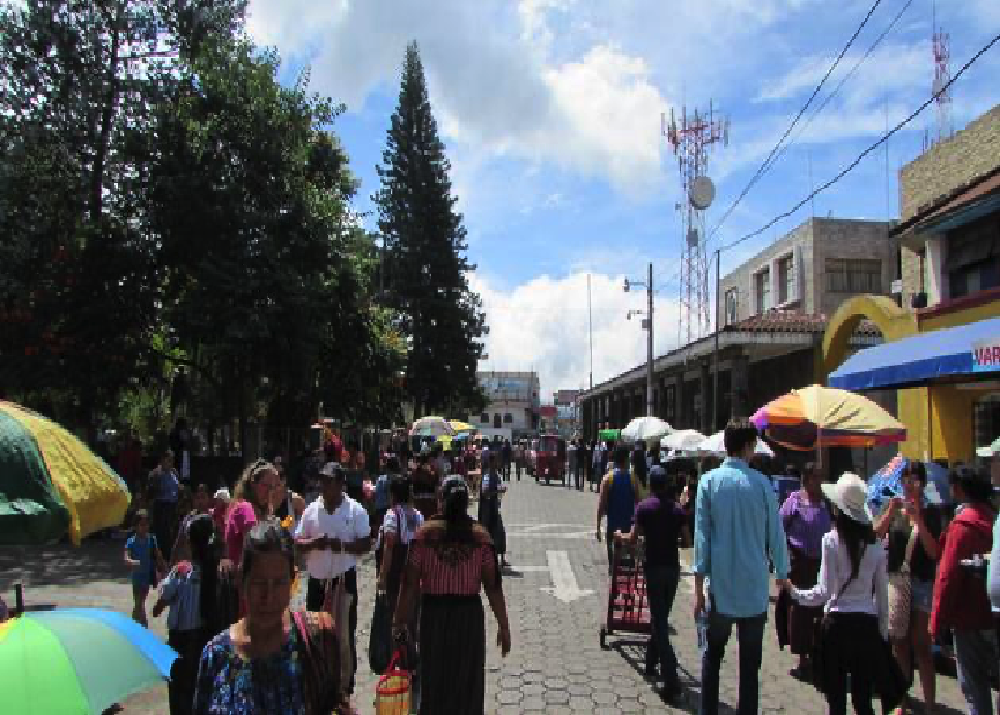 Officials in Argentina and Peru also announced border closures. Argentina will ban non-residents from entering the country for 15 days said President Alberto Fernandez in a televised press conference. Argentina had already established a 30-day ban on entry to non-residents who have traveled to coronavirus-affected countries in the last 14 days.

National parks will be closed, and the country has also suspended the granting of visas to travelers from the U.S., China, South Korea, Japan, Iran, Britain and several European countries.

Peruvian President Martin Vizcarra said Sunday that the country would also close its air and sea borders. Vizcarra additionally called on citizens to self-quarantine for 15 days.