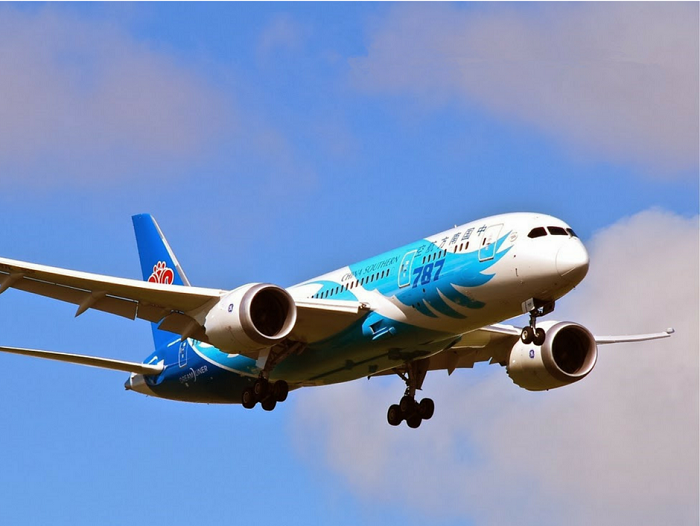 ForwardKeys is predicting that domestic air travel in China, which has been growing progressively in the wake of the Covid-19 outbreak, will reach a full recovery by the start of September. 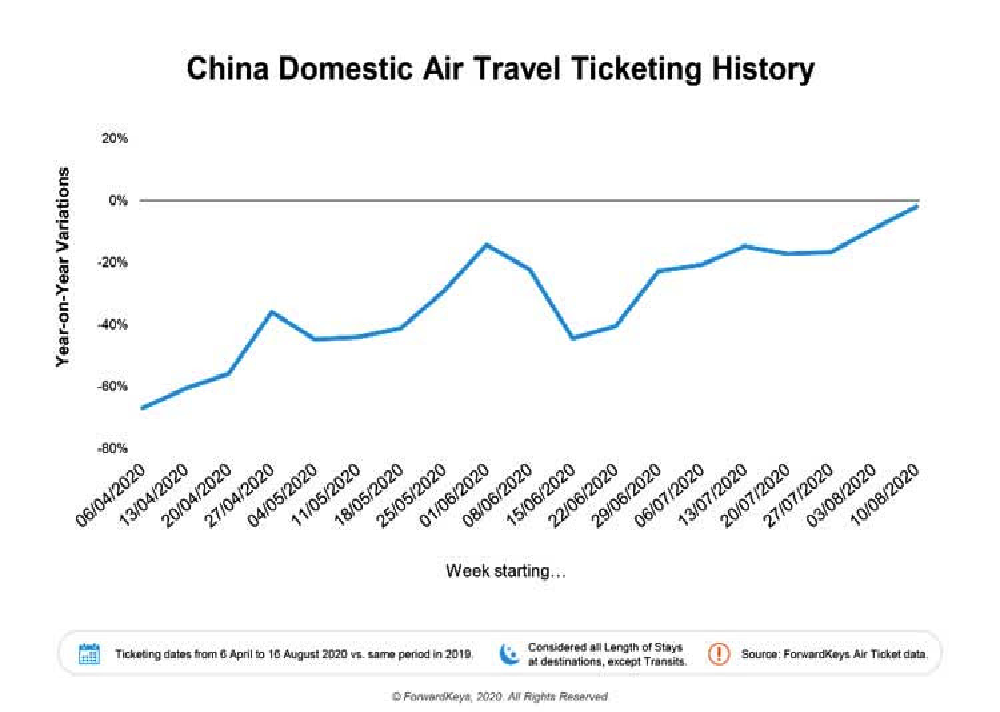 In the second week of August, domestic arrivals at Chinese airports reached 86 per cent of 2019 levels and bookings (issued air tickets) hit 98 per cent, with most being for travel in mid- to late-August.

The travel analytics company’s forecast of a full recovery is based on four factors.

First, the pandemic is now under control in China.

Second, domestic aviation seat capacity is set to grow by 5.7 per cent in the last week of August, when compared to the same period in last year – and when airlines make seats available, they tend to fill them by flexing fares.

Third, many school and university students are travelling ahead of the start of term in September.

Looking back, the aviation market in China bottomed in the second week of February and it has climbed slowly since then.

Along the way, the recovery highlights were the Labour Day holiday at the start of May, resumption of group tours within China in mid-July, containment of Beijing’s second wave of Covid-19 later that month, and the ruling on August 20th by the Beijing Centre for Disease Prevention and Control, that people in Beijing were no longer required to wear a mask in public.

The most notable setback was Beijing’s second Covid-19 outbreak, which caused the recovery to stall from the second week of June for a month. 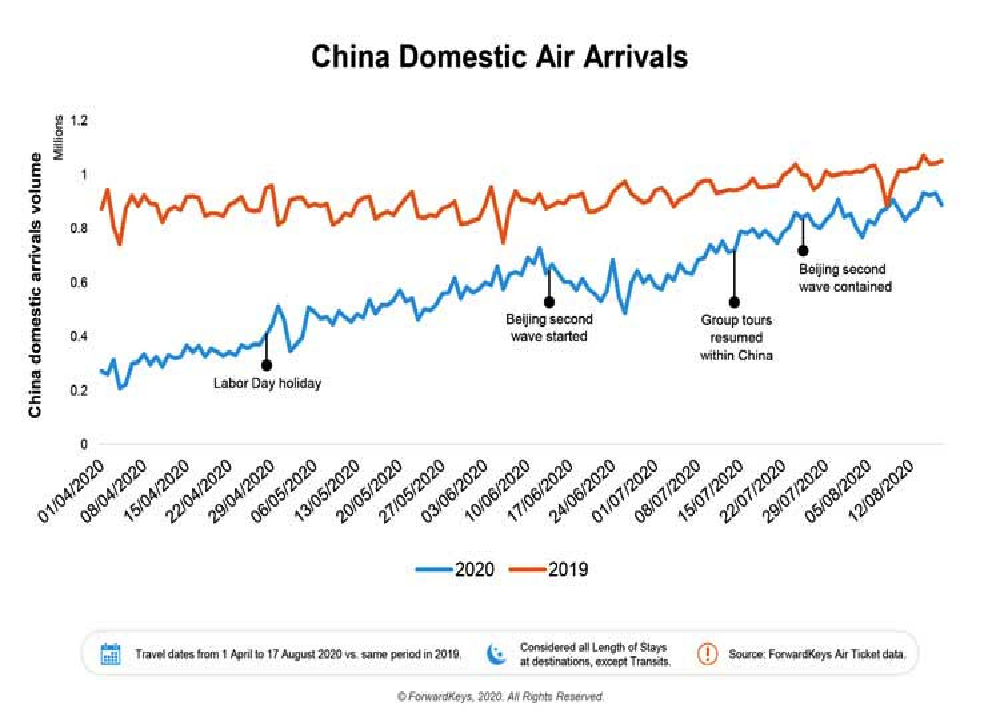 Olivier Ponti, vice president, insights, ForwardKeys, said: “This is a highly significant moment because it is the first time, since the start of the Covid-19 outbreak, that a major segment of the aviation market anywhere in the world has returned to pre-pandemic levels.

“The crunch question is whether heavy discounting will still be needed to maintain the recovery or whether the industry will return to profitability during the upcoming Golden Week holiday in October.”