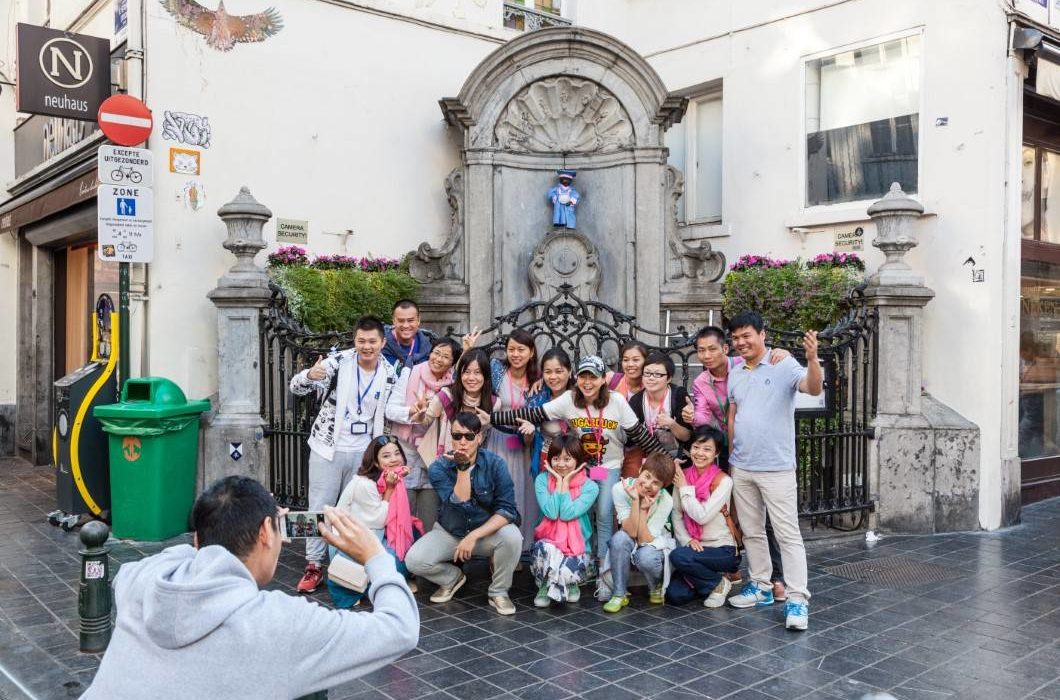 The Chinese president, Xi Jingping, unveiled the Beijing Daxing airport last week, promoted as the greatest in the world. An ambition equal to Chinese tourism which is experiencing a boom.

In 1995, only 4.5 million Chinese citizens went abroad. Their number passed 150 million last year. A staggering increase which shows no sign of slowing down.

The potential for the growth of Chinese tourism is immense: only 10% of Chinese people have a passport, compared to 40% of Americans and 76% of British people. By 2030, there could be 400 million Chinese tourists, according to the China Outbound Tourism Research Institute (Cotri).

By then, they will contribute half of the global growth of the sector. Formerly reserved for the elite, party dignitaries or managers of state-owned businesses, international trips became more democratic at the start of the 1990s. It was during this era that agreements began to be signed with some carefully selected countries in order to simplify the visa process for groups of tourists. The list of these countries has increased over time. More than 150 are now included.

Mostly appreciated by seniors, these group trips are now losing ground. The Chinese clientele has had a facelift: often city-dwellers, 54% of Chinese visitors are less than 35 years old and are super-connected. They favor individuals stays, chosen based on views shared on networks. Many visited the administrative regions of Hong Kong and Macao, as well as Taiwan, which is an independent state but considered by Beijing a Chinese province.

These three destinations alone account for nearly 70 million trips in 2018. Beyond that, it is mainly the Asian economies that are benefitting from the Chinese tourism boom. Of the top 10 destinations, 9 are located on this continent. Thailand and Japan are the two biggest beneficiaries: they receive ten times more Chinese people than ten years ago. The success of urban tourism in the major metropolises of this region constitutes another underlying trend. Macao, Kuala Lumpur and Bangkok will absorb more than 20 million additional visitors in 2025, half of whom will come from China, according to Oxford Economics. A trend that will only emphasize the problems of tourist concentration on the planet.