Christmas markets in the UK amid the pandemic 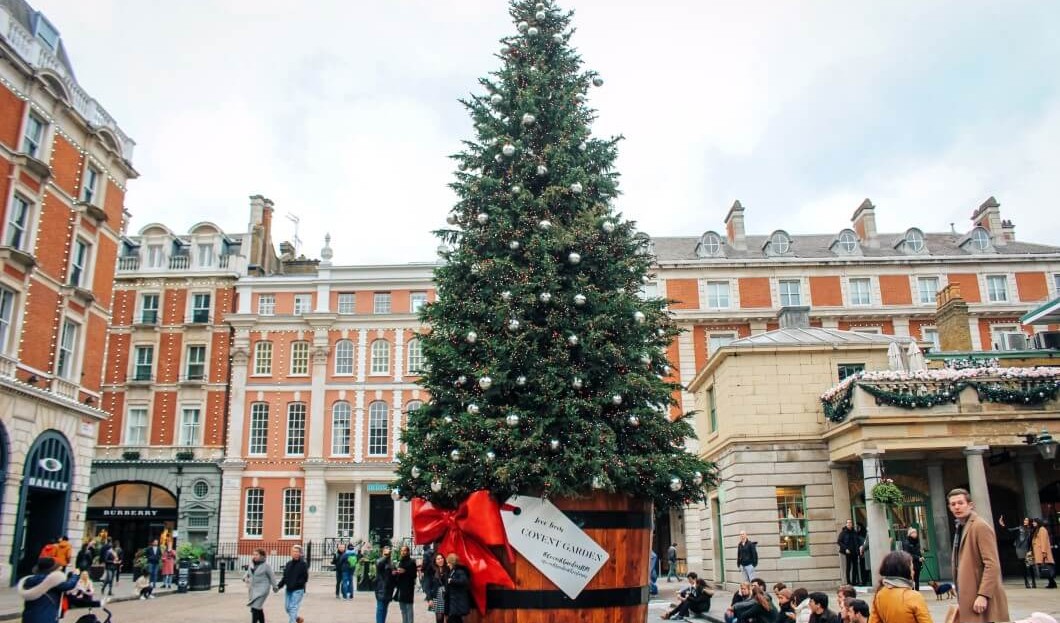 Christmas markets and the festive season share an undeniable connection. It is difficult to imagine one without the other in Europe, but in this complicated year the unimaginable can become reality.

The United Kingdom is set to deal with this issue, and it will likely be a tough fight, considering how important the Christmas markets are economically for the country.

The markets are essential for the winter season in the United Kingdom and generate important income for local communities. Moreover, they attract tourists, create job opportunities and give an overall economic boost to the municipalities.

Their significance has been growing over the last 35 years. They have been attracting more visitors, they have grown in size, duration, as well as customer expenditure.

What are the origins of Christmas markets? First written records come from Germany from the 14th century. Up until the Industrial Revolution they played an important part in social interaction. However, after that markets lost popularity and did not prosper as before.

In the 20th century markets experienced a renaissance and their popularity rose, especially in Germany. The “German model” has ever since been exported to countries all around the world, including the United Kingdom, where the first “classic” market took place in 1982 in Lincoln, a small town located in the East Midlands.

However, as mentioned above, the current reality points to the fact that this year it will be a significantly different festive season for Great Britain. Generally, markets are permitted, and measures differ based on the Tier of the area in question.

Nevertheless, some of the country’s biggest markets have been cancelled. These include the Christmas markets in Liverpool, Manchester, Birmingham, Edinburgh or Belfast.

Some markets will take place under strict safety and hygiene measures, for example the markets in Cardiff or Aberdeen. Other organizers have chosen an online format for this year with the aim to support the local communities and salesmen.

Amidst this chaotic situation a key question arises. Will the Covid-19 pandemic lead to the end of markets or will they be able to return to their pre-pandemic activity once a state of “normalcy” is restored?

Experts believe that the latter is more likely and that markets will recover and will show their capability to adapt to various tough circumstances.

In this context, it is also predicted that some aspects of the pandemic period are likely to remain and develop. For example, online presence, the preference of local salesmen as well as stricter hygiene measures. All of this could be in the future of festive season markets.