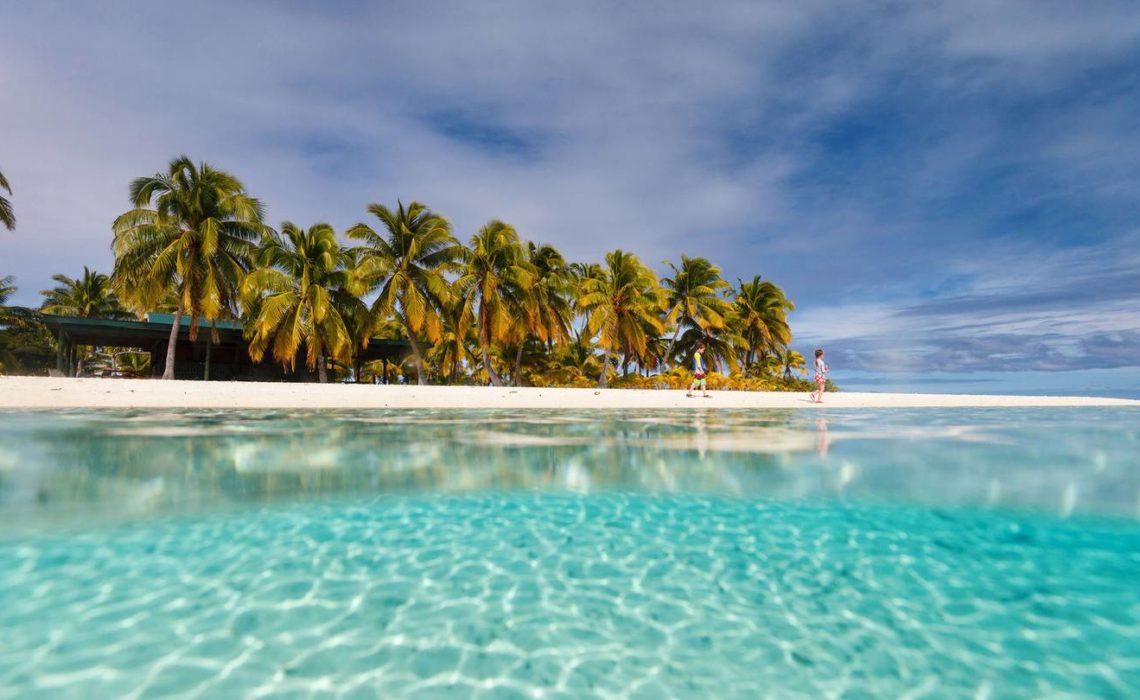 Compare cheap car & home insurance with Confused.com
View the Macdonald collection of luxury hotels, resorts and spa hotels in some of the finest UK locations
Book coach travel to 100's of UK towns, cities and airports with National Express!
Travelodge: Search and book 500 hotels throughout the UK and Ireland
Park Resorts offer great value UK caravan park holidays from as little as £69
Enjoy your Vegas vocation with Caesars.com

The Cook Islands could remove quarantine restrictions for people travelling from New Zealand as soon as next week.

Currently, only Cook Islands residents and permit holders are allowed into the country, and they have to undergo two weeks’ quarantine.

Brown said with Auckland now joining the rest of New Zealand at alert level 1 things were looking promising from his perspective.

“We are reconsidering our position here,” he said. “We’ll be able to make a decision on when we can resume quarantine-free travel by Friday our time (Saturday NZT).”

But that doesn’t mean a resumption of tourism just yet.

Talks were well underway for a travel bubble between the two countries in July, but the recent outbreak of coronavirus in Auckland burst that.

But with that outbreak seemingly contained, Brown and his New Zealand counterpart Jacinda Ardern have both said those talks have resumed.

Brown said things had progressed well and there were only a few finer points to iron out, which he hoped would only take a matter of weeks.

Those points included protocols for maritime borders and shipping, customs clearance, and how passengers to and from the Cook Islands would be separated from one another.

“Once that is done then both governments should be in a position to announce a date,” he said.

“I am hopeful that December is a possible timeline, if we can get arrangements sooner then that would be a bonus.”

He said the Cook Islands would likely retain the need for all passengers to provide a negative Covid test and temperature scanning at airports.

“This can only progress the discussions that we’re having currently,” he said. “I do expect to have some discussions with Australia … about the possibility of travel to Australia as well.”

“It only takes a small number of Kiwis to come to the Cook Islands to make a big difference to our tourism industry.”