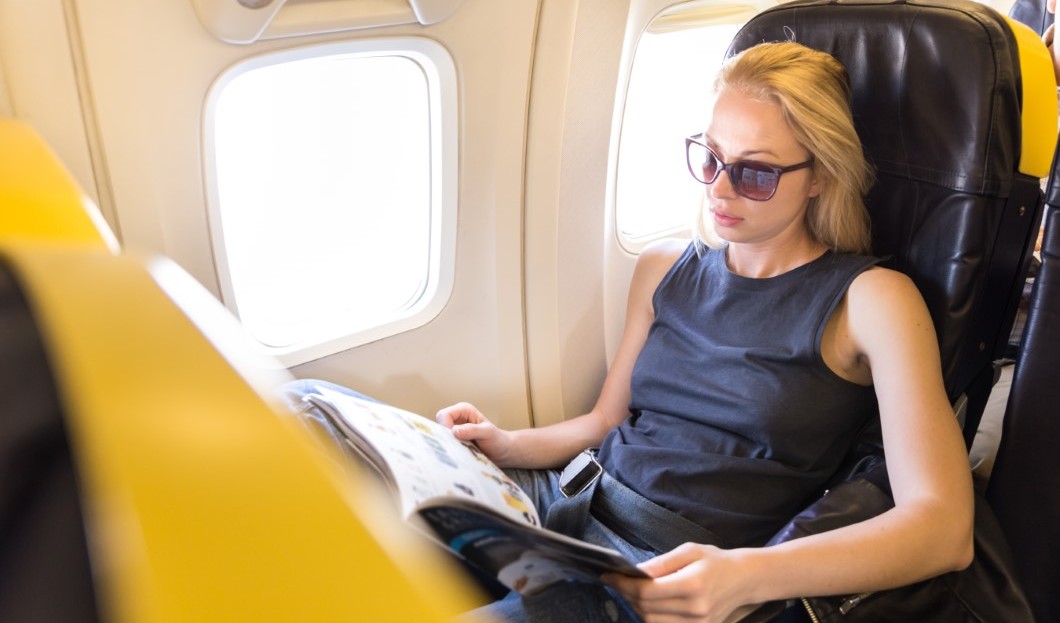 Among the collateral damage that the coronavirus pandemic is having in the aviation industry are in-flight magazines. As airlines cut flights in late March, several companies removed the magazines for health reasons. Now it does not seem that they will return anytime soon.

In the U.S., four of the top five airlines removed their in-flight magazines from the aircrafts. The main reason was the health risk they posed. A recent Canadian study revealed that seat pockets are extremely dirty, with a high aerobic count, mould, coliforms, and E.coli found on various samples. Having to disinfect each copy of the magazine from such a seat pocket takes time and money that companies are not willing to spend.

When looking at the number of copies of these publications, one can see the airlines’ reasoning behind it. Delta Air Lines’ Sky magazine, edited by MSP Communications, had five million monthly readers. The March issue was removed in the closing weeks of April and only issued online.

In the case of Southwest: the Magazine of Southwest Airlines, the last issue was that of March, and the following issues have been suspended with no publishing date. This magazine is read by more than 6 million travelers every month.

Alaska Beyond magazine from Alaska Airlines canceled the April and May issues, putting a halt to 4.4 million monthly copies.

Ink Global, the publisher of American Airlines magazines such as American Way, Nexos, and Celebrated Living, said they distributed the magazine in April as any other month, but the May issue won’t be published. However, they are already working on the June edition while waiting for flights to resume. These three publications add up to 15 million copies every month.

Aeroméxico also decided to remove its Aire and Accent in-flight magazines to speed up the cleaning and disinfection process.

In Australia, Qantas issued in-flights magazines as usual, but they did email digital versions to frequent flyers.

As for Qatar Airways, it removed all its magazines from the duty-free catalog found on board.

When asked about the issues, Delta Air and Southwest did not confirm whether the magazines would return once flights are back to normal.

These publications face several problems. On the one hand, the considerable drop in advertising revenue from tourist agencies, luxury brands, hotels and car manufacturers, which are the most common advertisers. On the other, the health measures that airlines will take to avoid a new spread of the virus remain unknown. Among body temperature checks when boarding and the possibility of having empty middle seats, there is also the option of not handing out printable versions but offering the issues online. 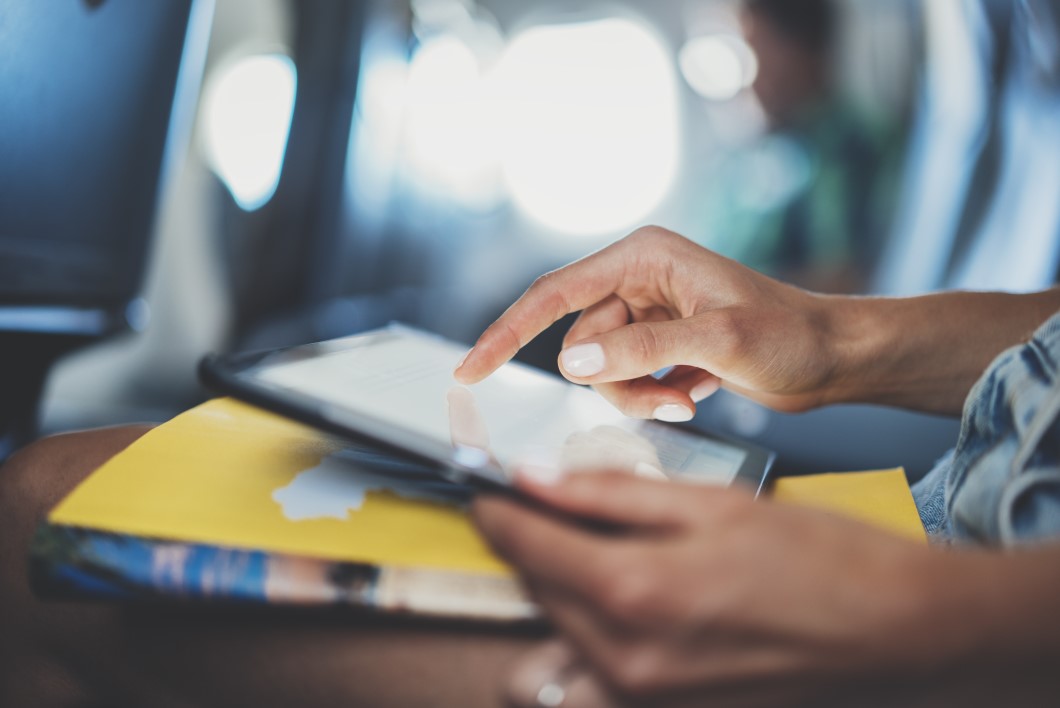 Michael Keating, chief executive of Ink, which publishes over 30 titles for airlines worldwide including Singapore Airlines, Ethiopian Airlines, Virgin Atlantic, United Airlines and American Airlines, admitted that some magazines will stop issuing new editions in the coming months, but they don’t suggest that magazines will no longer be printed.

At most, issues can be turned from monthly to bimonthly. “When passengers are traveling less, we continue to communicate with them digitally,” he said.

The digital option has been offered by airlines for years. It allows them to reduce publication costs, but it is also a significant reduction of onboard weight, without considering the positive environmental effect. For example, on the official site of Iberia or through the app of the Spanish airline, passengers can read up to 7,000 titles free of charge, both in flight and while waiting to board.

According to research by Boeing, removing the weight of print newspapers and magazines equates to an annual savings of over US$4.5 million for a fleet of wide-body aircraft operating 1,000 flights per day.

Thanks to the lesser number of printed copies and the replacement of flight tickets for digital ones, paper consumption will be reduced by 640 tons per year, which translates into less flight weight and, therefore, less fuel consumption, which means 200 tons less CO2 a year, explains environment experts.