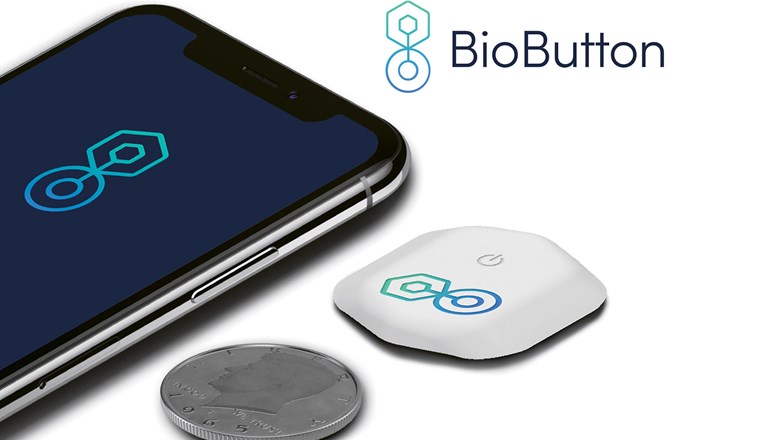 A mandate for international visitors to affix devices to their bodies is being viewed by some countries as a high-tech solution to both contain the spread of Covid-19 and restart their tourism economies.

Singapore, Hong Kong and South Korea are interested in tracking arrivals’ movements to assure compliance with quarantines, while the Cayman Islands wants to monitor health data. Each sees wearables as a way to reap the economic benefits of visitation while reducing the risk posed by the pandemic.

Singapore is closed to nonresidents, but it tracks returning residents with electronic monitoring devices during a 14-day quarantine. Before that program began in mid-August, authorities used a combination of text messages, phone and video calls, physical visits and threats of fines and jail time to ensure incoming parties were following quarantine rules.

Now, the devices, handed out after immigration clearance, make it easier to ensure citizens and residents are following the rules.

Hawaii is also considering GPS technology to track movements within resort areas. That plan is still in its early stages.

If privacy issues are a concern, they appear to take a backseat to potential economic benefits among tourism officials. Roger Dow, president and CEO of the U.S. Travel Association, wants to see it adopted by the U.S.

“Travel is the front door to economic development,” he said. “If we don’t get this thing moving again with [wearable] technologies, this economy and country is going to be in very dire straits.”

Dow is particularly bullish on a product designed by the U.S.-based biotech company BioIntelliSense. Its BioButton tracks key health metrics, including temperature and respiratory rate. Using a combination of data and daily health surveys, it assesses the wearer’s health on a daily basis, and can also assist with contact tracing.

That’s the technology the Cayman Islands plans to implement when its borders reopen.

BioIntelliSense was founded by heart surgeon James Mault two years ago. The devise, approved by the Food and Drug Administration, has been in use since January to permit medical personnel to monitor a patient’s health data after they’re released from a hospital.

The BioButton is about the size of a quarter and adheres to a wearer’s chest. Its battery lasts 30 days and stores and, every 10 minutes, transmits data including temperature, heart rate and respiratory rate, all key metrics when monitoring for possible Covid-19 symptoms.

It also contains technology that can be useful for contact tracing by measuring how close the wearer is to other people wearing BioButtons and for how long they are in proximity. It does not capture broader location data.

For tourism, health data from the monitor is combined with a daily questionnaire administered via an app. A user is either granted a green pass to participate in their desired activity (e.g., getting on a plane) or they aren’t. The data used to generate the pass is encrypted, stored in the Cloud and is compliant with the Health Insurance Portability and Accountability Act, but is not shared with wearer of the device.

An advantage of the BioButton over spot temperature checks, Mault said, is that it can continuously monitor for temperature spikes throughout the day, providing a more accurate health assessment. And he noted that the data is medical-grade, distinguishing it from wearable fitness trackers, whose accuracy of heart rate monitoring, for instance, may be plus or minus 20%.

The travel industry is not the only sector interested in repurposing the BioButton from its originally intended use. Employers, schools and others looking for a way to safely resume operations have also recognized its potential.
And the Caymans are not the only country that has made inquiries to the company regarding Its potential for monitoring visitors. Mault indicated to watch for additional announcements.

Dow believes technology like BioButtons could be key to the return of travel, especially in the meetings and events sphere, but noted that several parties — facilities, vendors and planners — will need to come together to make It possible.

“If it’s reliable and someone can pull [these groups] together, that could open the door, because right now it doesn’t seem like there’s enough testing available,” he said.

But travel advisors worry the devices could be a deterrent to leisure travel. “The majority of my clients didn’t even want the hassle of having to be tested within a few short days of arrival or risking being quarantined,” said Margie Hand, an Andavo Travel affiliate based in Birmingham, Ala.

Hand said she planned to talk to her clients about the possibility of wearing a health monitor but believes most would not be interested.

“I have some clients that are ready to travel but are choosing to wait, not only for safety but because there are so many hoops to jump through and they feel it will take some of the pleasure out of travel for them.”

Becca Clark, a travel advisor with Atlanta, Ga.-based Epperly Travel, agreed that a monitor could be a hurdle. “I can absolutely see some travelers ruling out a destination because of wearable devices,” she said.

Rob Mesirow, leader of PwC’s connected solutions and Internet of Things practice, said PwC offers technologies that monitor employees, but only in the workplace. He believes consumer buy-in for similar devices will be “tricky.”

“It is difficult to mandate or monitor for compliance but consumers may be more willing to opt in if they clearly see the health and safety benefits to the contact tracing program and are confident that their data is being protected and used for the appropriate purpose,” he said. “[That challenge] is one of the reasons PwC chose to focus exclusively on the enterprise.”