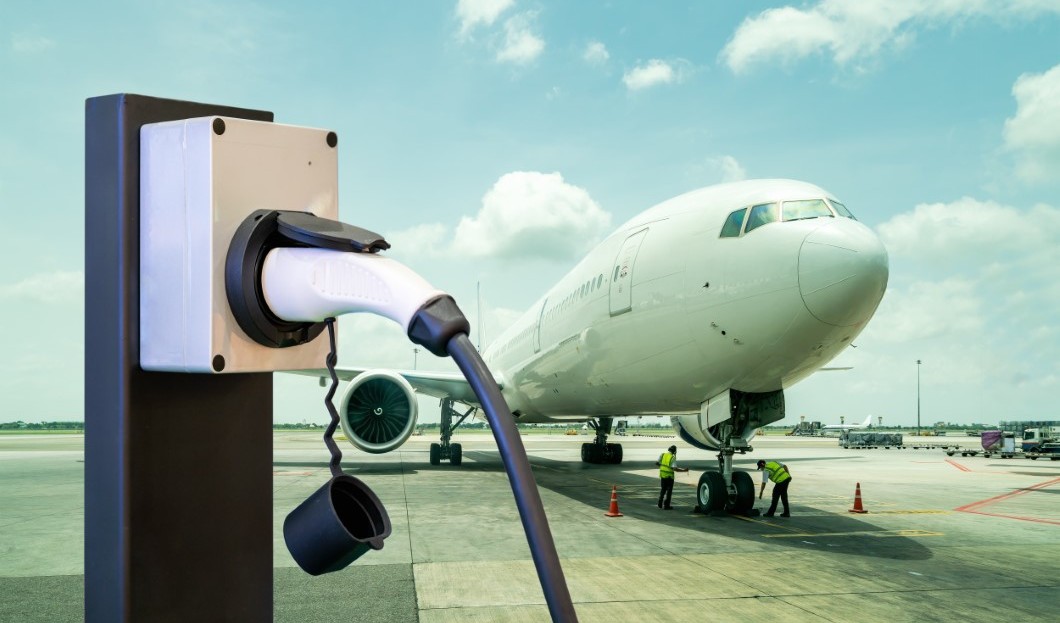 Norway is set to be a driving force in the testing and early implementation of electrified aircrafts, and they plan to start introducing these aircrafts before 2023.

After pioneering the sales of electric cars over the past few years, Norway is set to introduce electric planes for their commercial scheduled flights. In all of Europe, the best possible location for these electric aircrafts would be Norway’s northernmost region, and that is where the electric planes are set to be incorporated.

With 16 airports located in a radius of less than 350 kilometers in northernmost Norway, the planes running on batteries would be a great addition and enhancements to short-haul flights.

According to reports by Avinor and the Norwegian civil aviation authority, the first set of planes running on battery will be available before 2030. The nature of these planes makes them very well suited for the Arctic circle where there are 16 airports with daily commercial flights headed 350 kilometers from Alta.

According to the minister of transport and communications, Hareide, in a Press Release, electric aircrafts are a likely solution to the climate crisis the world is currently facing. In light of the current situation, it behooves the transportation sector to play their part in curbing emissions as much as possible, and this is what Norway is set to do.

For Norway, the goal set for the next few years is clear and it is set to start with the establishment and operation of the first domestic scheduled electrified aircraft by 2030. The next step after that would be to totally switch over all civil domestic aviation in Norway to electric.

If things fall into place and this goal gets achieved, emission of greenhouse gasses would have seen a drastic reduction of 80% when compared to 2020.

Currently, the official reports have it that a prototype plane has been put together by Israeli Eviation; consisting of 9 passenger seats, the maximum speed of 500km/h, a range of nearly 1000 kilometers and a battery package of 900kwh.

Since the distances between airports in Finmark and Troms are not more than 30 minutes flights, an operational range for this prototype aircraft would be 200 to 300 kilometers.

Aside from the Israeli Eviation, a number of other manufacturers are developing plans with 19 seats that would run only on battery.

The Director-General of Civil Aviation Authority of Norway, Lars Kobberstad also holds high hopes for this project and reiterates its importance. According to him, the production and use of electric planes will be beneficial to Norway both in the areas of climate and high-quality transportation services.

The Director of Avinor- the state company in charge of most airports in Norway, Dang Falk-Pedersen expressed that the abundance of renewable electricity in Norway makes this project possible, as the aircrafts can easily be charged without emission.

Currently, even though electric aircraft face a great challenge due to the capacity and weight of batteries, there are more than 100 different electric aircrafts programs under development throughout the world.

The world’s first all-electric commercial passenger jet has just made its maiden test flight on Dec. 10. Taking off from the Canadian city of Vancouver, it offered a clear picture that one day the commercial flight without emission will come true.