Delta CEO sees some recovery from travel slump later in 2021 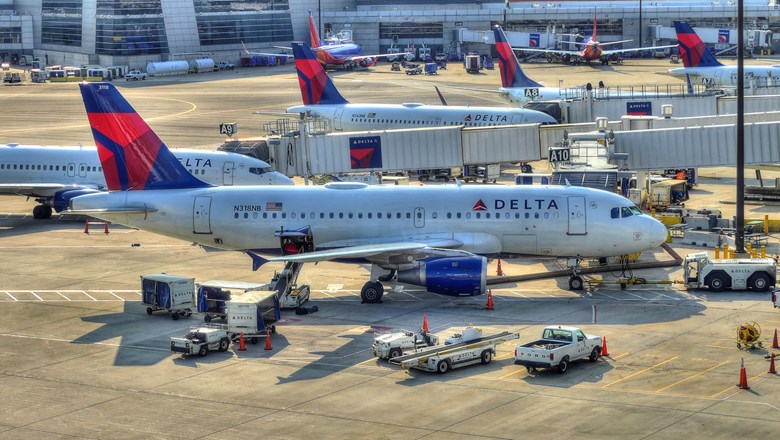 DETROIT (AP) — The leader of Delta Air Lines is telling workers that he expects some recovery from the coronavirus travel downturn by the spring.

CEO Ed Bastian wrote in a New Year’s Day memo to employees that he expects 2021 to start with travel deeply depressed like it was last year. But as vaccines become more widely available, he expects a turning point especially in business travel. He says Delta should generate positive cash flow by the spring.

Bastian wrote that there is uncertainty over what travel demand will look like once significant numbers of people are vaccinated, and that Delta must be nimble and ready for change.

“Just as we’ve never experienced a global pandemic in our history, we’ve also never had to create and execute a plan for recovery from one,” Bastian wrote. “Our success will depend on our collaboration, our willingness to be open to new ideas, our ability to adapt and our humility in recognizing that we won’t always know the answers.”

Air travel is less than half of what it was in 2019, but it has recovered a bit from a staggering 96% decline in mid-April of last year.

It’s unclear just how quickly vaccines will be distributed across the U.S. Over the past few weeks, Trump administration health officials had talked about a goal of shipping enough vaccine by the end of the month to inoculate 20 million Americans. Earlier this week, the government said 14 million doses had been shipped, but only 2.8 million injections had been given. Officials said there is a lag in reporting vaccinations, but they are still happening more slowly than expected. They expect the pace will pick up next week.

Last week, President-elect Joe Biden said the Trump administration is “falling far behind” and vowed to ramp up the pace once he takes office on Jan. 20. In early December, Biden vowed to distribute 100 million shots in the first 100 days of his administration.