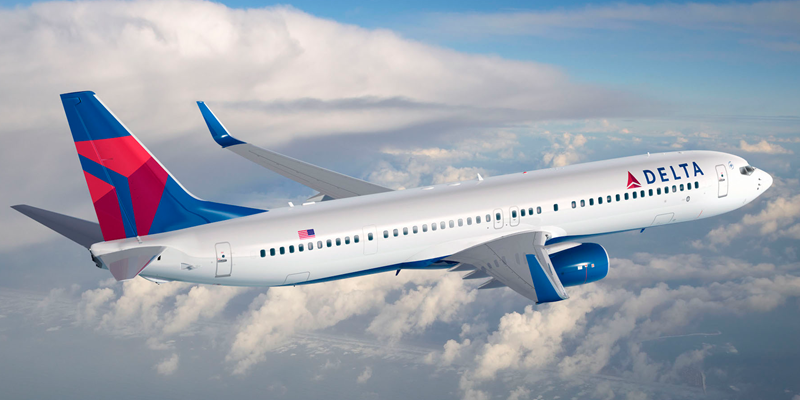 Delta will suspend all flights out of Johannesburg from March 24.

Agents queried the flights when they were unable to book past March 24 on the system.

Jimmy Eichelgruen, director of sales in the Africa, Middle East & Indian Sub-Continent, confirmed the news to eTNW, adding that a statement would be released later today.

The last flight will depart from Johannesburg to Atlanta on March 23, Eichelgruen said.

Travelodge: Search and book 500 hotels throughout the UK and Ireland
List your rental for FREE on HolidayLettings
Cheap Hotels, Discounts, Hotel Deals and Offers with Hotels.com
Cheap Holiday Deals 2016 - Book Holidays with On the Beach
Eurocamp offers an excellent choice of camping holidays across 189 parcs in 10 European countries
Visit Sykes Cottages and browse thousands of hand-picked holiday cottages across theUK and Ireland
Leave a comment