Chile is one of the most geographically diverse countries in the world. From high steppe-like grasslands beneath ice-covered mountains to tropical rainforests, from the driest desert in the world to evergreen forests and glaciers, Chile leaves much to be explored.

From north to south, this thin country starts south of Peru and ends in Patagonia, one of the regions closest to Antarctica. The country’s rich culture, a blend of Spanish, European and indigenous, along with its tumultuous history, makes its people just as diverse as its geography.

In the north sits the Chilean Altiplano, or the Chilean high plains. This high, grass-covered plateau sits beneath snow-capped mountains, the southernmost tip of the Andes mountain range, and is the site of traditional llama herding. Also here is evidence of the Spanish conquest: thirty churches built in the fifteenth century that are still intact.

Take the Misiones Route for a cultural view of northern Chile and to discover the remains of the Spanish Conquest: begin at the city of Arica, then travel east to the town of Putre, nestled near tall rolling hills. Head a little more east to discover the Lauca National Park, where llamas roam along the grasslands and the snow-capped mountains might just be volcanoes in disguise. Later, head south to Belén and Codpa to check out some more churches.

South of the Altiplano region lies the driest desert in the world: the Atacama Desert. Despite this dryness, the Atacama is actually a great beach destination. Bahía Inglesa, La Virgen Beach and Pan de Azúcar National Park are some of the best places to relax and disconnect from the trappings of modern society.

A trip along the country’s coastline will offer access to some of the best beaches, cultural landmarks and desert views. 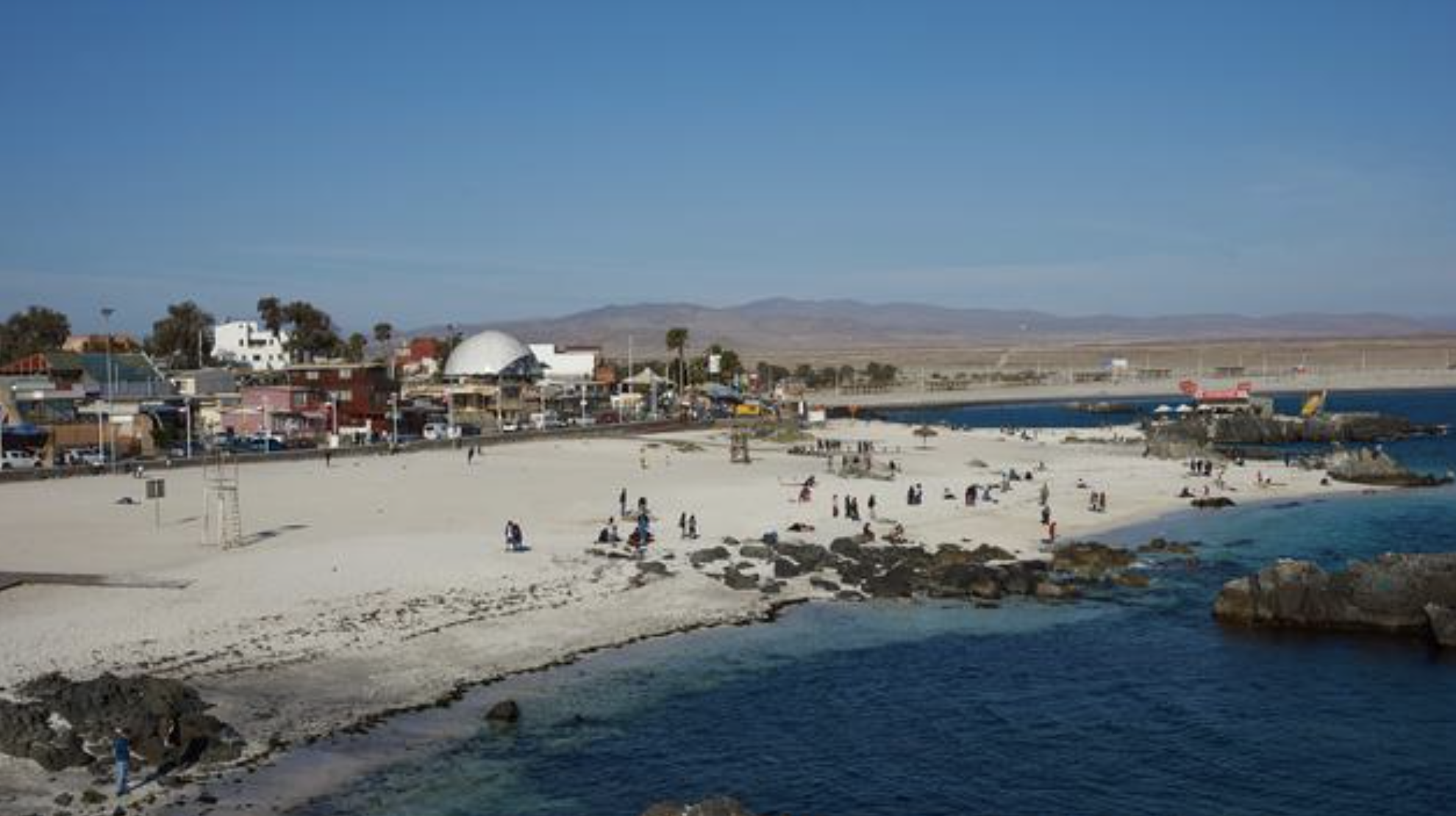 The southern part of Chile is perfect for a road trip. Drive along the Carretera Austral from Puerto Montt to Patagonia, a 746-mile road trip that will take you alongside lakes and volcanoes, through evergreen forests and to Aysen, where you’ll discover glaciers that form into monumental ice fields.

Along the way, visit the Queulat National Park, Coyhaique, Lago General Carrera, the Patagonian Park and Caleta Tortel to discover natural landmarks, great food and local culture and maybe even a penguin colony or two. 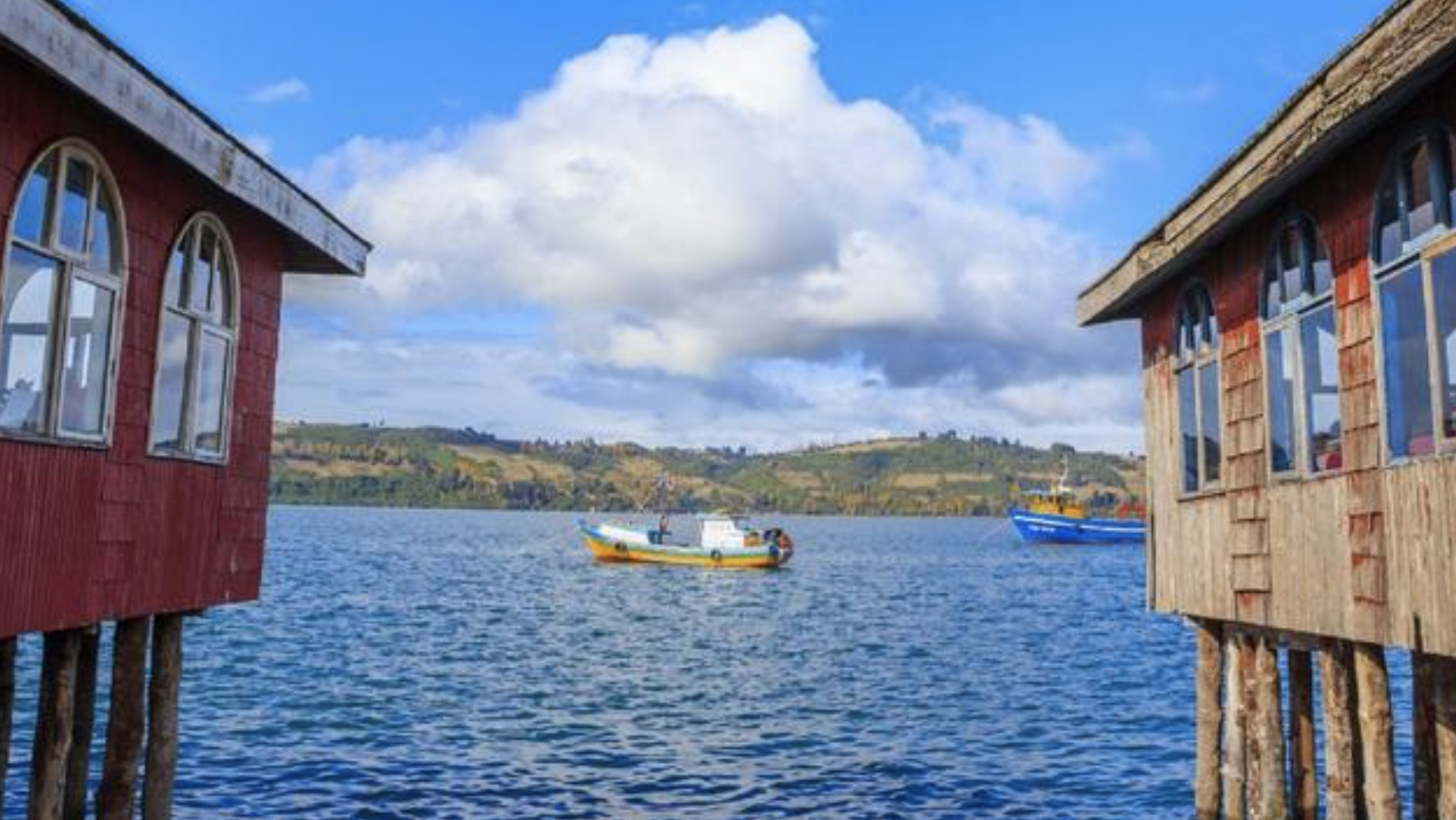 These places are only the tip of the iceberg when it comes to visiting Chile (pun intended). Easter Island, where the famous and mysterious monoliths stand overlooking the island and the sea, is also a worthy place to visit, as well as Chiloé Island, where the churches are built of only wood and without any nails, and where many houses and other structures are built on stilts in the sea.