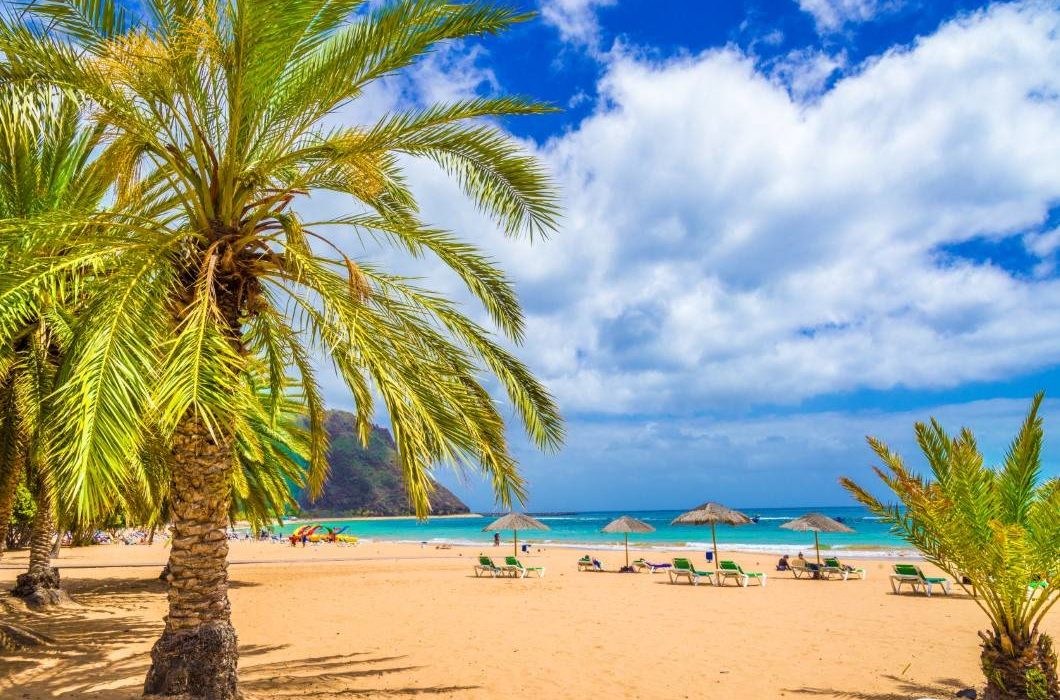 Eurocamp offers an excellent choice of camping holidays across 189 parcs in 10 European countries
Book your flight with Virgin Atlantic
Travelodge: Search and book 500 hotels throughout the UK and Ireland
Discount Hotel deals on 787860 hotels worldwide with Agoda
Check out Expedia's daily travel deals
Cheap Holiday Deals 2016 - Book Holidays with On the Beach

Fewer arrivals of German visitors are particularly noticeable in the Canary Islands and the Balearic Islands during the first semester of the year.

Spain continues to grow as a favorite destination for domestic and foreign visitors alike, but the trend slowed down. After beating its own foreign arrivals record in 2018, this year, the Mediterranean country maintains its positive trend, but to a lesser extent.

In the first six months of the year, overnight stays in Spanish hotels increased by 1.7% over the same period of 2018, according to data released by the National Statistics Institute (INE, in Spanish). However, in 2019, places with high tourist influx have experienced a drop largely motivated by the exit of the two main issuing markets, Germany and France, who are now beginning to opt for alternative destinations such as Turkey, Tunisia or Greece.

The Community of Madrid has benefited the most from the overall increase in visitors in hotels during the first semester, registering almost 5% more overnight stays with over 12.5 million stays. Catalonia and the Valencian Community also experienced rises of 4% and 2.4%, respectively.

On the other hand, those who suffered the most during the first half of the year were the Spanish islands. While the Canary Islands recorded a 2.4% drop with 700,000 fewer overnight stays, in the Balearic Islands visitors spent a total of 21.4 million stays, recording a 1.4% decrease over the same period. These figures are explained by visitors making shorter stays: the average number of overnight stays spent at both islands also suffered a severe blow compared to the other communities, decreasing by 3.1% and 4.8%, respectively.

In the first semester, Spain registered 49.8 million arrivals, 4% more than in the same period of 2018. The three main issuing markets, United Kingdom, Germany, and France, showed uneven figures, although, in general terms, they can be considered negative. While British tourists increased by 1.9% in 2019 and exceeded 4.7 million arrivals, the German tourists fell by 2.55%, recording less than 3.4 million tourists. The French market also experienced a small decrease with only 2.5 million travelers, reporting 0.27% less than in 2018.

In fact, the greatest growth came from a non-European market. The United States registered 1.5 million arrivals in the Mediterranean country, almost 200,000 more visitors than last year. Italy did not fall behind, showing a 10% rise and over 1.4 million visitors, while the Portuguese market increased by more than 100,000 travelers or a 16.7% growth.

Although the number of travelers portrays a positive outlook, overnight stays tell a different story. In total, the overall number of nights that travelers spent in Spanish hotels rose by 1.67%, but there is a notorious decrease in stays for 10 of the 21 foreign countries referred to by the INE, which means that it is safe to assume that their trips are having a shorter duration.

Again, the most remarkable case is that of German tourists, which registered 1.5 million fewer stays in Spain, showing a 7.4% drop over the same period of 2018. Sweden is another country with a large drop, going from 3.1 million overnight stays in 2018 to 2.6 million; while France fell by 0.78%, reaching less than 7.5 million.

The United Kingdom, on the other hand, continues to be the most prominent issuing market and recorded 24 million overnight stays, which represent 0.29% more than over the same period of 2018. American and Italian visitors also helped to maintain a positive average, registering 300,000 more stays than in 2018 for each, a figure equivalent to 14% and 9% increases, respectively.