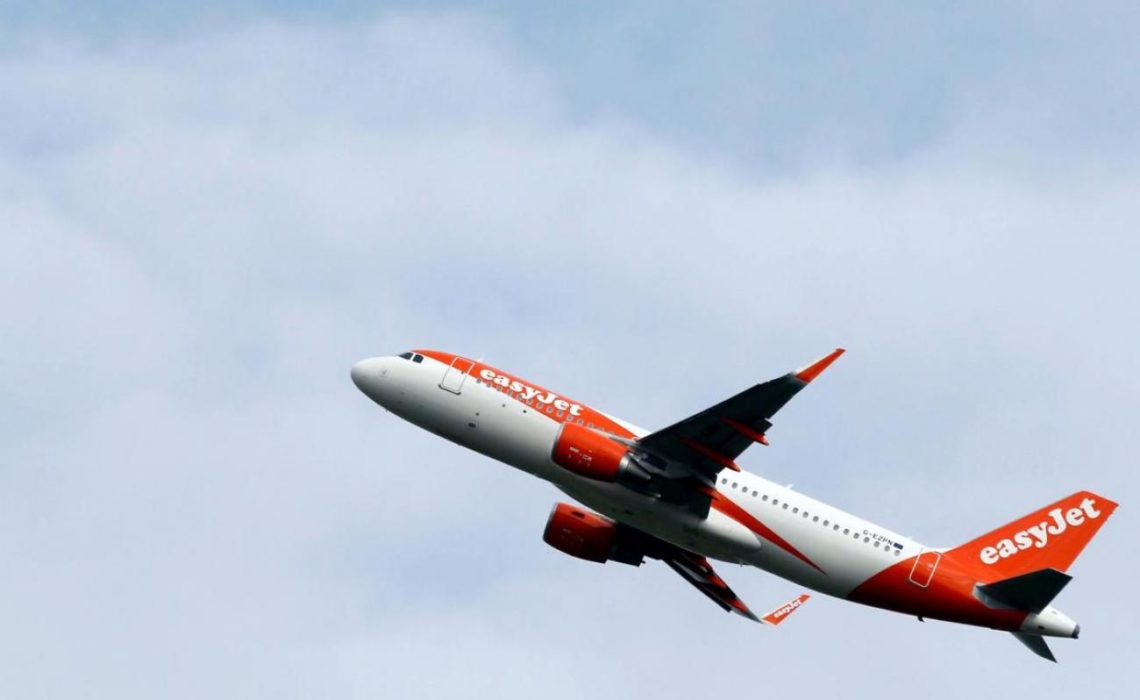 easyJet will introduce a new route, starting in the spring, from Birmingham Airport to Glasgow.

The new domestic departure will launch on March 29th and will operate 13 times a week between the two cities.

The short flight is expected to be especially popular among those travelling on business and commuters travelling between the two major UK cities.

easyJet started flying from Birmingham in 2007 with its route to Geneva and has since added services to Belfast.

The flights from Birmingham to Glasgow will operate all year round.

Ali Gayward, UK country manager, easyJet, said: “We are delighted to announce a new route from Birmingham to Glasgow providing even more great value and convenient domestic connectivity for our customers.

“The connection of two major UK cities is great for the Midlands region and the positive benefits it will bring in supporting the UK economy.

“This news underlines easyJet’s continued commitment to our passengers and supports our ambition of always providing a great service and low fares – and we are sure the route will be a success.”

easyJet expects to carry 180,000 passengers in the first year alone operating on its A319 and A320 aircraft and is due to go on sale in the coming weeks.

Nick Barton, chief executive of Birmingham Airport, said: “This announcement is great news for travellers as it gives more capacity and choice between Birmingham and the popular city of Glasgow.

“easyJet is an incredibly strong brand that offers both great service and fares so I’m extremely pleased that the airline has chosen to expand its presence in the Midlands.

“We look forward to welcoming the additional 13 Glasgow services a week from March 2020.”