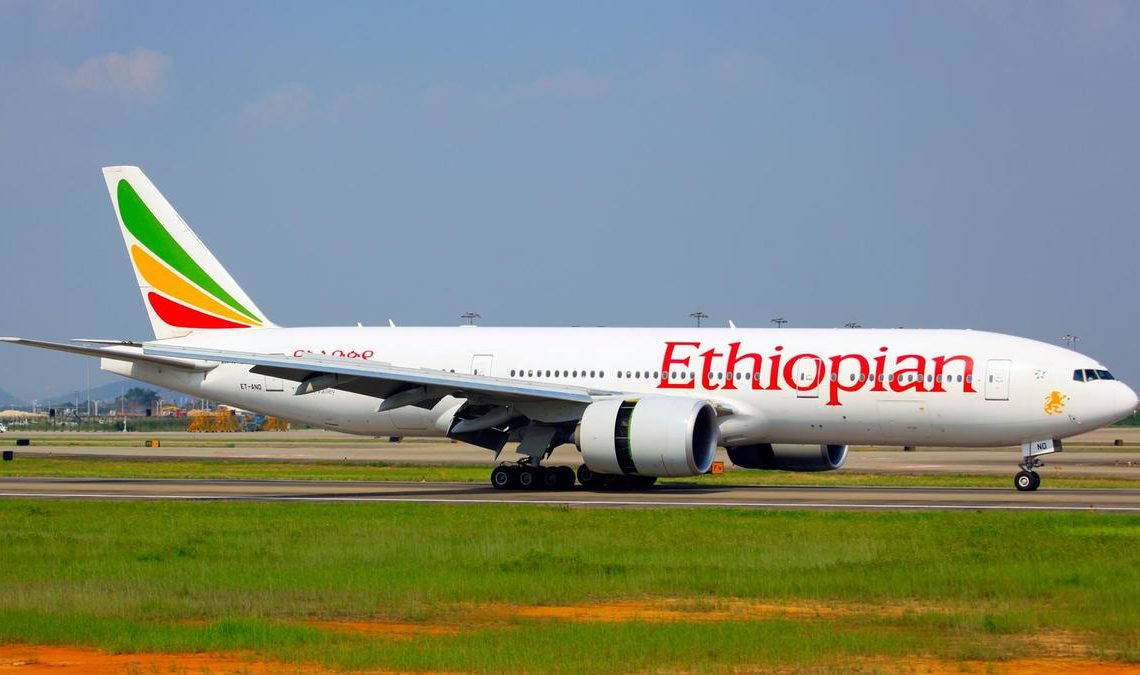 Ethiopian Airlines has announced that it will launch a thrice-weekly service to Houston, Texas, from December 16.

The new Houston flights will be operated via the airline’s West African hub in Lomé, Togo.

On Tuesdays, Thursdays and Sundays, return flight ET519 will depart from Houston at 16h00 and arrive in Lomé at 11h40 the next day. At 12h40, the aircraft will depart from Lomé, arriving in Addis Ababa at 21h00.