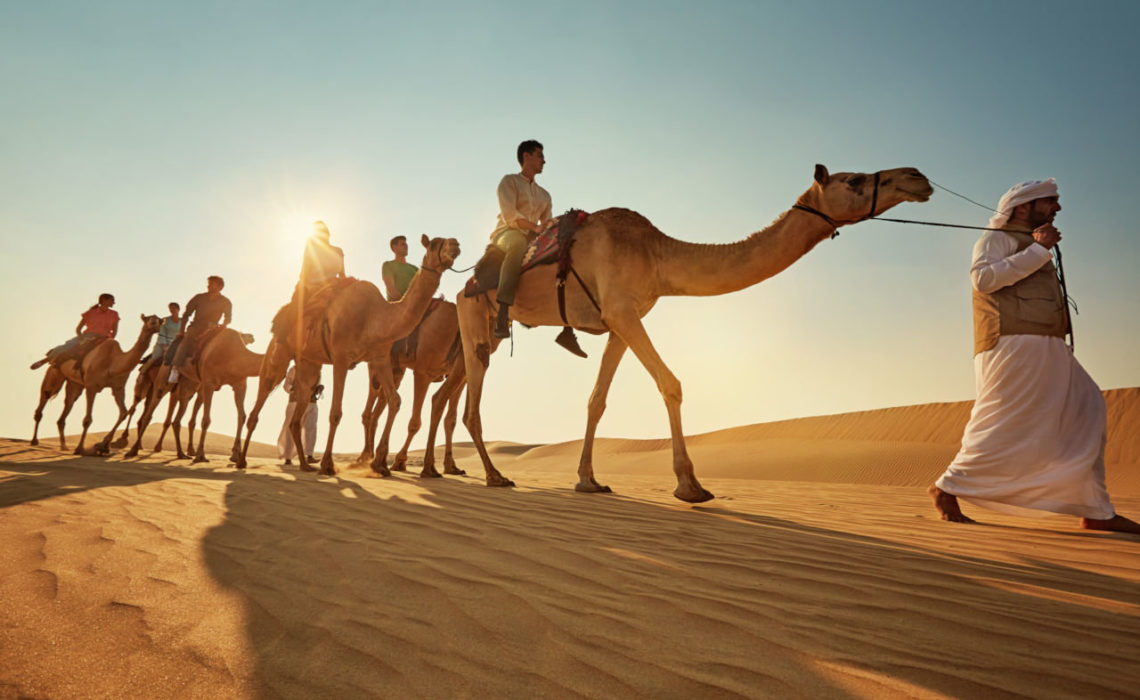 Etihad Airways is to boost its services from Abu Dhabi to London Heathrow by adding a fourth year-round daily service between the two capitals.

The new service is set to launch on October 27th.

The airline will introduce a next-generation, two-class Boeing 787-9 Dreamliner on one of its four daily London services.

The aircraft is configured with 299 seats – 28 business studios and 271 economy smart seats.

Robin Kamark, commercial officer, Etihad Aviation, said: “The flagship Abu Dhabi to London route is tremendously popular with point-to-point business and leisure travellers, and those transiting beyond our hub and we recently boosted frequencies between the two cities to meet increased demand at peak travel times.

“Adding a fourth year-round flight will provide much needed capacity and optimised timings and easy connections to key destinations across the Middle East, Africa, Asia and Australia.

“The new service demonstrates our commitment to the crucially important UK market, and ensures we provide our customers with all the benefits of a next-generation fleet across all 42 weekly departures to and from the United Kingdom.”