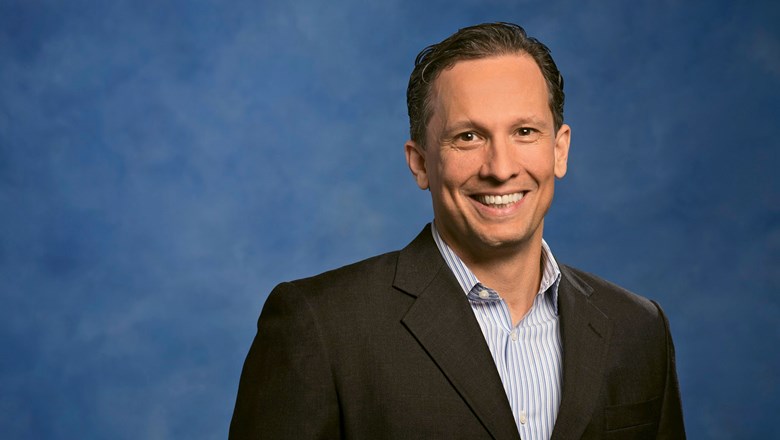 Vacation deals,travel specials and cheap hotel reservations on BookIt.com
Travelodge: Search and book 500 hotels throughout the UK and Ireland
Plan your trip with CheapTickets. Buy airline tickets, read reviews & reserve a hotel
View the Macdonald collection of luxury hotels, resorts and spa hotels in some of the finest UK locations
Book coach travel to 100's of UK towns, cities and airports with National Express!
Cheap Hotels, Discounts, Hotel Deals and Offers with Hotels.com

Police say they still have no leads in the mysterious disappearance of United senior vice president of worldwide sales Jake Cefolia, who has been missing for 18 days.

But a growing Facebook group of concerned volunteers now has searches scheduled for the 49-year-old father of two each day through Thursday.

Cefolia hasn’t been seen since Aug. 6. His vehicle was found in the parking area of the Waterfall Glen Forest Preserve in DuPage County, west of Chicago, two days later.

In an interview Monday, Michael Ruth, chief of police for the Chicago suburb of Elmhurst, Ill., said that authorities have not found a note or any indication of foul play. Cefolia is currently listed in the FBI’s National Crime Information Center database as missing.

Since his disappearance, authorities have conducted a series of searches within the 2,500-acre preserve on foot and using dogs, drones, boats and ATVs, Krist Schroeder, a police sergeant for the Forest Preserve District of DuPage County, wrote in an email seen by Travel Weekly.

Ruth said the most recent search was conducted Saturday. Dogs will be dispatched for another search on Wednesday.

“We are hoping to find him. Every time our phone is ringing, I’m wondering, is this call where we find him,” Ruth said.

In the meantime, the Facebook group Help Find Jake Cefolia isn’t waiting until Wednesday. The group, which had more than 1,100 followers on Monday afternoon, organized two searches Monday and has four more searches on tap for Tuesday through Thursday.

Over the weekend, a volunteer searcher detected a foul odor, but Ruth said forest service police later determined that the smell came from a decaying deer.

Associates and former associates of Cefolia from United and the broader travel industry are among those still leaning on authorities to keep up the investigation.

“The group has two goals,” said Nelly Liu, a Cefolia friend who met the United executive at a Global Business Travel Association conference four years ago, while she was Travelport’s strategic sales manager overseeing airline advertisements. “The first goal is to find Jake, hopefully alive, but even for closure if he isn’t. And the second goal is to get the word out.”

“If you ever need something, he will always make time for you,” she said.

“Plus, he’s so charming and so fun to be with. Beyond everything he does at work, he is a person you are so drawn to.”

Former United sales head Dave Myrick hired Cefolia for the first time at British Airways in 1996 and later hired him at Northwest and United.

“He made me look good,” Myrick said of his protege. “His communication skills; his ability to rally people around whatever the objective was. He was a very strategic leader, as well.

Myrick also praised Cefolia’s work with the travel advisor community, saying that he sought to find the middle ground that was good both for whichever airline he was working for and for the customer.

On the Help Find Jake Cefolia Facebook page, organizers said that police have gas station footage of Cefolia dressed in hiking gear on the day he was last seen. Authorities have not commented on any such footage.