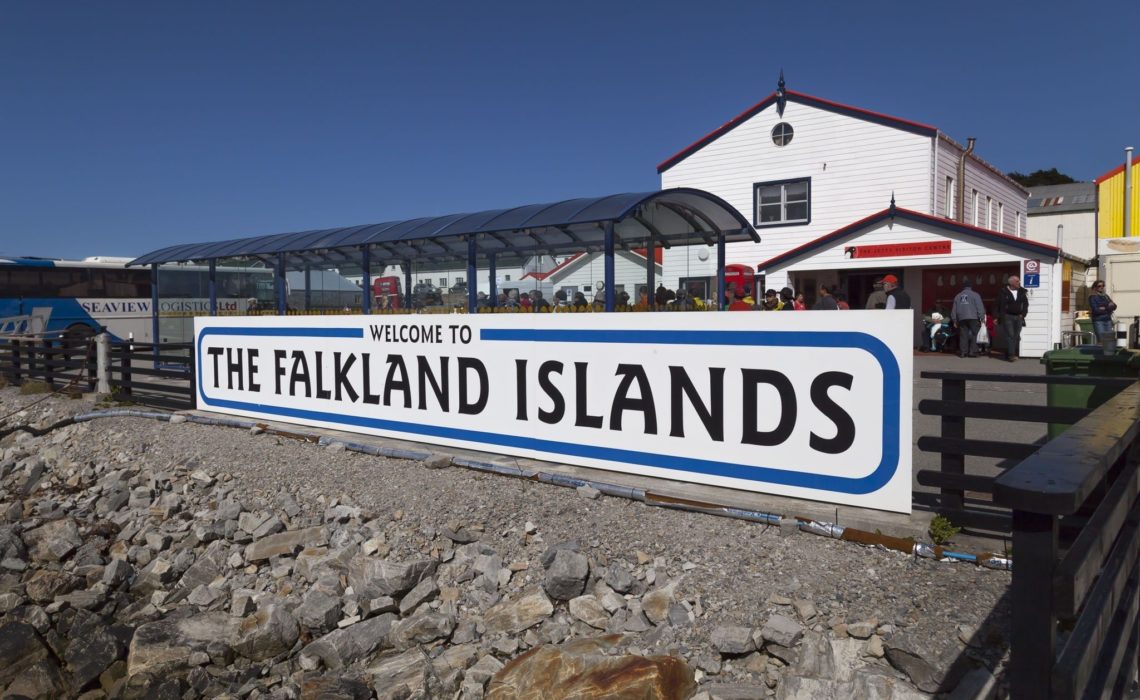 The Falkland Islands Executive Council has approved a framework for assessing who should be considered a ‘prohibited person’. Under the umbrella of a wider approach, the issue also refers to the reiterative problems with some visiting Argentines whose conduct of displaying symbols or disregarding local authorities cause alarm and distress among the local population.

Previously, individuals were excluded from entering the Falkland Islands, under the Immigration Ordinance, if: “The decision maker believes that there are reasonable grounds to suspect, on the facts available, that the individual, or their presence in the Falkland Islands would not be conducive to the public good.” However no guidance existed as to what might be considered not, “conducive to the public good.” That has now been remedied.

MLA Mark Pollard said of the new guidance: “The framework provides an appropriate threshold for when a person might be considered to be automatically refused in the future, it also looks at the requirements to notify an individual of their prohibited status and how an application for revocation would be dealt with.”

There are several types of cases that qualify for a ban. These include national security, which refers to terrorist offences; criminality, where an individual is considered still dangerous; international crimes, including war crimes and torture; corruption, such as tax evasion, money laundering, bribery or fraud. There is also extremism, which can result in exclusion “unless it is clear that they have publicly retracted their views,” and ‘unacceptable behaviour’.

This is defined in the guidance as using writing, preaching or several other methods to express views which provoke, justify or glorify violence, cause harassment, alarm and distress that impacts public order, or foster hatred which might lead to community unrest or violence.

The document specifies that the threshold for police action should be high, and offers examples relating to issues of particular interest in the Falklands. In the first example, an individual is waving an Argentine flag at the public jetty.

The police are called; they ask that the flag be put away. They agree to the request. Assessment as a potentially prohibited person is not warranted.

In the second example, the same individual refuses to put away the flag, and continues to wave it, forcing the police to take further action. The individual’s actions are now sufficient to warrant consideration as a prohibited person under ‘unacceptable behaviour’.