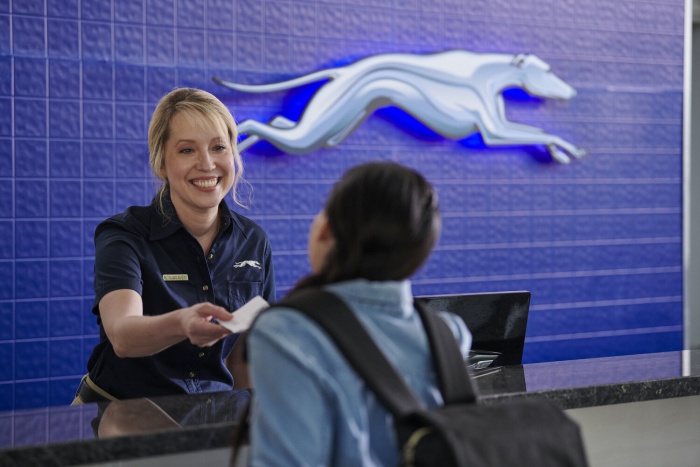 FirstGroup has sold three major bus facilities in North America for a total of £102 million.

The Aberdeen-based firm said the move was part of a continuing drive to rationalise its Greyhound bus property portfolio.

The disposals include a garage and customer terminal facility in Los Angeles, as well as facilities in Denver, Colorado, and Ottawa, Canada.

The transport giant reported a total profit for the three transactions of about £73 million.

The cash proceeds will be used for “general corporate purposes,” FirstGroup said.

The company sold six smaller “surplus locations” in the first half of the financial year.

A number of other “property sales processes” are also under way.

The move comes as FirstGroup seeks to pull out of North America in order to focus on its UK bus and rail operations.

It faced increasing pressure earlier this year from an activist investor to separate off its North American operations.

The group, which has been trying to sell its Greyhound US intercity bus service since 2019, confirmed last month that it remained in discussions with at least one unnamed party over a potential sale.