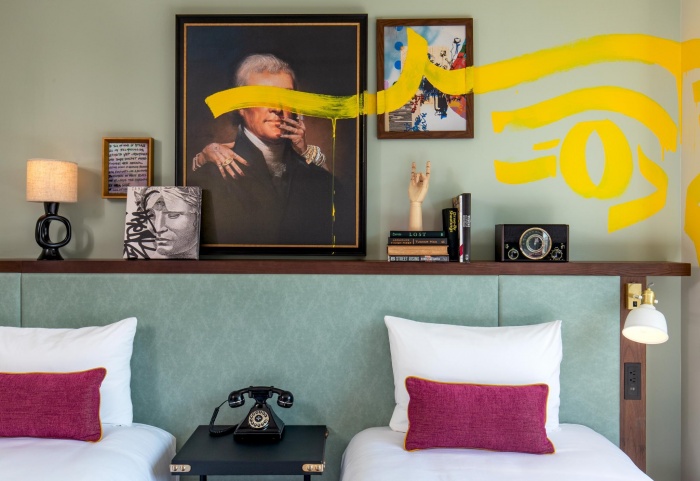 Generator is expanding its North American presence with the opening of Generator Washington D.C.

The multiphase opening will be led with the debut of the property’s guestrooms in January, followed by the completion of its buzzing social spaces and food and beverage venues in the spring.

The brand’s newest property is additionally designed with Washington D.C. business travellers in mind, incorporating more private rooms than any of their existing properties – 376 beds in 148 rooms.

The property will offer an outdoor pool on the second floor, as well as a fitness centre, a first for the brand.

“As Generator continues to expand its presence in the United States, we feel that there is no better place to plant our flag than in the nation’s capital,” said Generator chief executive, Alastair Thomann.

“We see the property as an opportunity to showcase a variety of new amenities and programming that will cater to the eclectic mix of Washington D.C. travellers.”

Starting rates will begin at $35 for beds in shared accommodations, and $129 for king rooms with ensuite bathrooms.