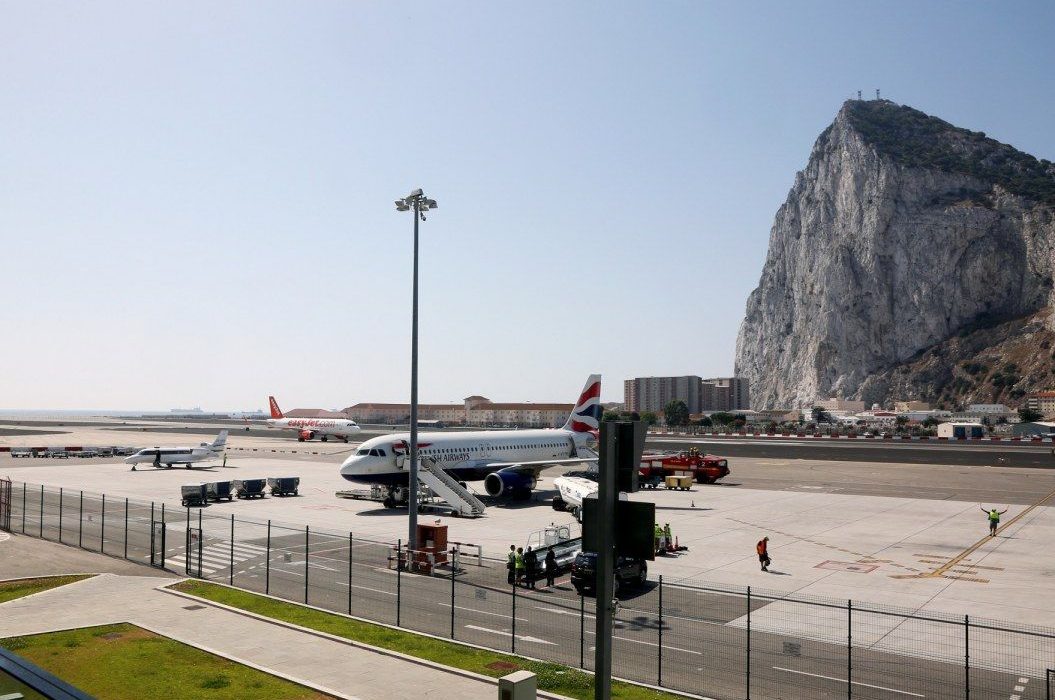 The Government of Gibraltar has issued a fourth Technical Notice, this time on the subject of Aviation, in the event that there is no agreement on the future relationship of Gibraltar with the European Union.

The Notice sets out that in the event of no agreement on the future relationship, the position regarding flights to the United Kingdom would remain largely as it is today.

The framework of legislation governing those flights would change from EU law to international conventions and agreements on the subject. The position regarding flights to Morocco would also remain unchanged in practice.

The Government will continue to do everything possible to mitigate the effects of leaving the transition period at the end of the year without an agreement.

However, there are some areas which are outside the control of the Government and where little can be done. These are the consequences of leaving the European Union. It is therefore important that citizens and businesses fully investigate the impact of those consequences on their daily routine and that they too plan accordingly.