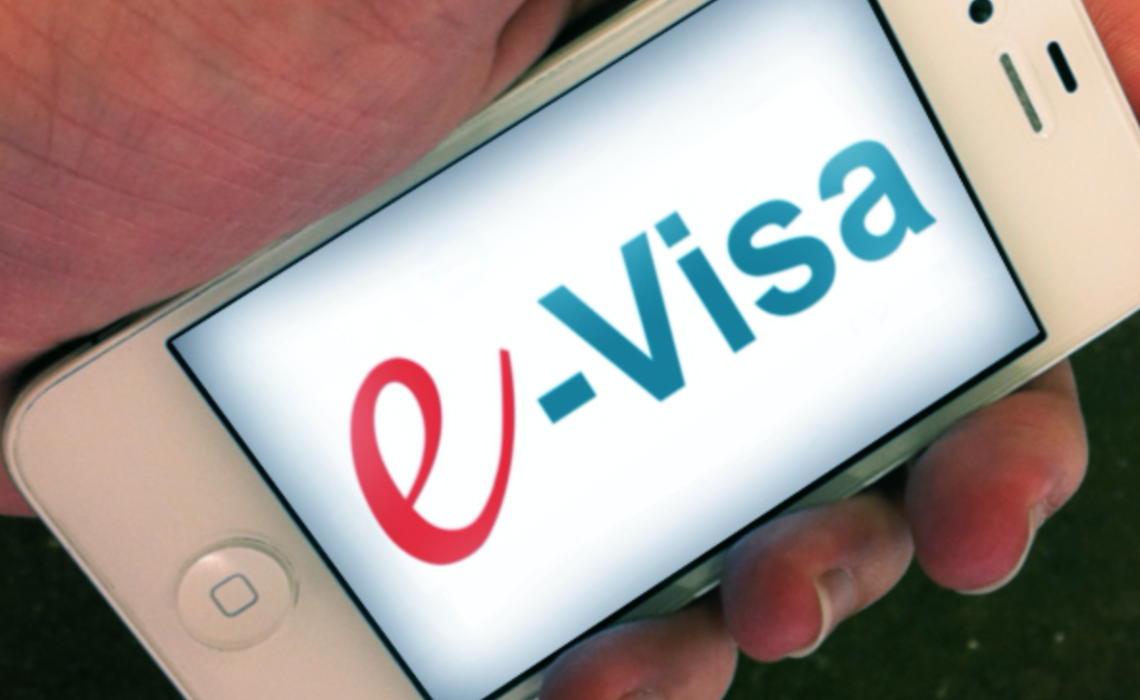 The South African government is still planning on rolling out its e-visa pilot programme in New Zealand this month as first announced in March 2018. The pilot programme is due to run until June, after which it will be rolled out to additional countries pending the success of the pilot phase.

“They are still planning to pilot in New Zealand this month. The pilot will be complete by the end of June, thereafter they have a list of countries they will roll it out to, which includes key ones, such as China, Nigeria and India,” says Gillian Saunders, Special Adviser to the Minister of Tourism.

As Saunders explains: “From a tourism perspective, we were really glad when President Cyril Ramaphosa said it would be a world-class e-visa system. But if we really hope it’s going to be a whizz-bang system that works well, it’s got to have a nice user interface, it’s not onerous in document requirements, it turns applications around fast, and, ultimately we would want it in foreign languages as well so that anybody sitting anywhere in the world, if they need a visa, can easily get it and then get the biometrics on arrival when they get here. That is the aim.”