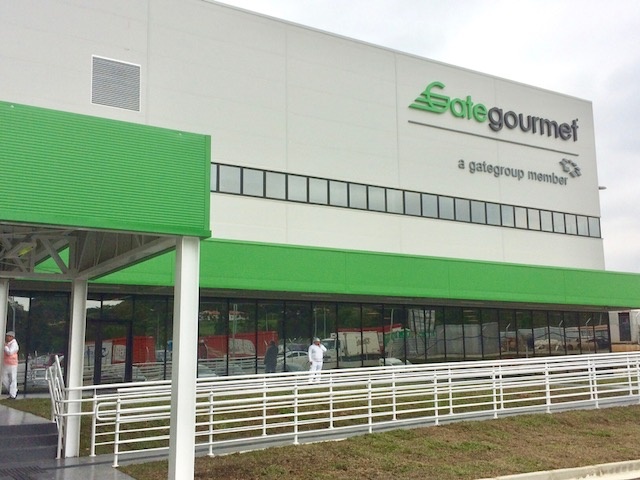 RRJ Capital has agreed to purchase all outstanding shares in gategroup from HNA Group.

gategroup Holding is the world’s largest provider of airline catering and retail on board.

Upon completion of the transaction, RRJ Capital will become gategroup’s sole shareholder and Temasek will remain invested in gategroup through a mandatory exchangeable bond.

The completion of the transaction is expected to occur in April.

The decision by HNA Group to sell its stake in the company follows a move to sell Hong Kong Airlines to Cathay Pacific last week in a US$630 million deal as it continues to pay down debts.

HNA completed the acquisition of gategroup in December 2016 after announcing an all-cash takeover offer in April that year.

However, the Chinese transport-to-leisure powerhouse was forced to change its investment plans as its debt burden spiralled.

Richard Ong, founder of RRJ Capital, said: “Today marks another milestone for RRJ Capital and Temasek and is a natural next step following from our initial investment in the company in 2018.

“Over the past three years gategroup has, thanks to its strong management team, made swift progress on the implementation of their successful Gateway 2020 Strategy.

“We look forward to supporting their growth aspirations.”

The completion of the transaction is expected to occur in April.

Xavier Rossinyol, chief executive of gategroup, said: “We are absolutely delighted to work with RRJ Capital and Temasek going forward as they contribute their expertise, network and growth track record to gategroup.

“We are pleased that two reputed global investors have recognized the value in gategroup and our future growth potential.

“gategroup has made significant progress thanks to the excellent support of the HNA Group leadership team and the guidance of chairman Adam Tan.

“We are grateful for their support in progressing our Gateway 2020 strategy which we defined in 2015 and has allowed us to achieve exceptional performance for the fourth consecutive year, including an all-time high in revenue and EBITDA in 2018,” he concluded.

Book your flight with Virgin Atlantic
Cheap Holiday Deals 2016 - Book Holidays with On the Beach
Book and explore hotels & resorts with Radisson Blu
Book coach travel to 100's of UK towns, cities and airports with National Express!
View the Macdonald collection of luxury hotels, resorts and spa hotels in some of the finest UK locations
Plan your trip with CheapTickets. Buy airline tickets, read reviews & reserve a hotel
Leave a comment