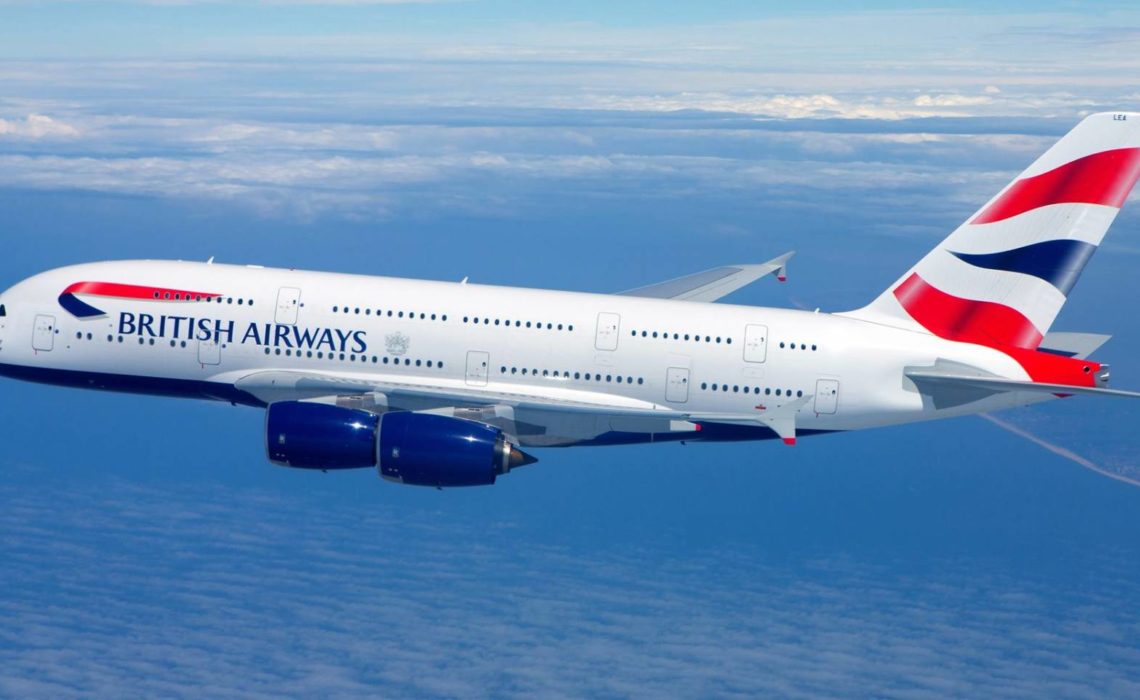 The British Airline Pilots’ Association called members out in strike on September 9th and 10th in a dispute over pay and conditions.

A third day of action had been planned for September 27th – but was later called off.

The industrial action initially saw the cancellation of 4,521 flights over a period of seven days.

These policies enabled customers to re-book flights or receive a refund.

The net financial impact of the industrial action is estimated to be €137 million.

In addition, there were further disruption events affecting British Airways in the quarter, including threatened strikes by Heathrow Airport employees, which had a further net financial impact of €33 million.

At the same time, IAG estimates that the latest booking trends in its low-cost segments (primarily Vueling and LEVEL) will have an adverse financial impact of €45 million.