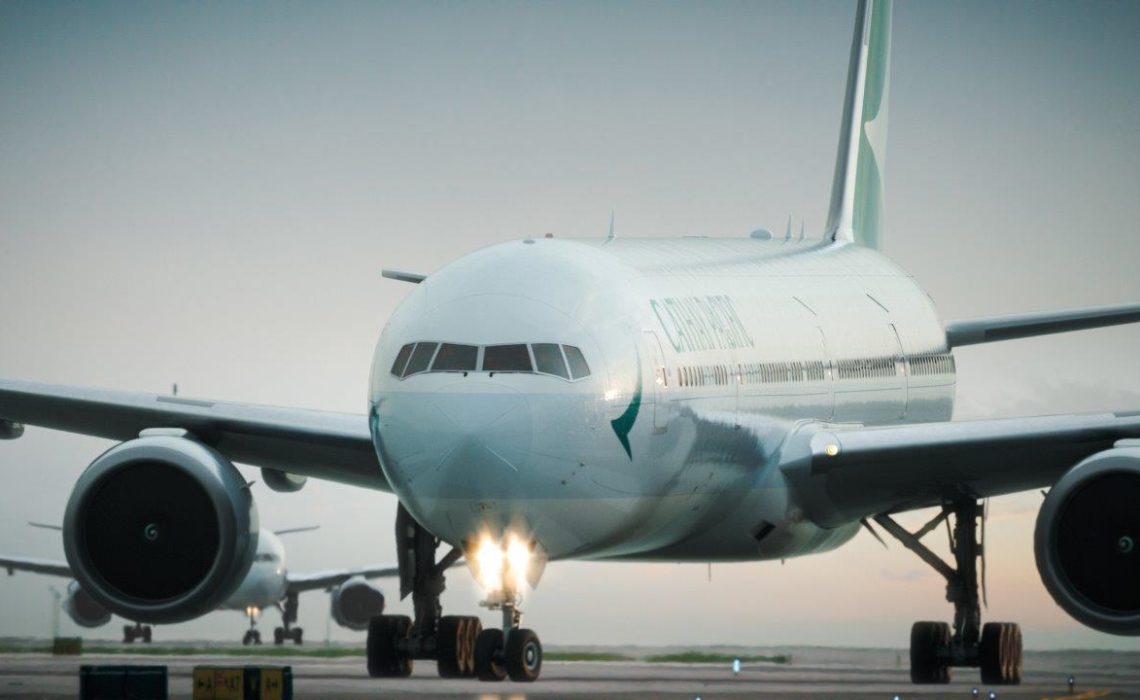 The International Air Transport Association has announced a downgrade of its 2019 outlook for the global air transport industry to a $28 billion profit.

The figure is down from the $35.5 billion forecast in December.

It is also a decline on 2018 net post-tax profits from across the industry, which IATA estimates at $30 billion.

The business environment for airlines has deteriorated with rising fuel prices and a substantial weakening of world trade.

“This year will be the tenth consecutive year in the black for the airline industry.

“But margins are being squeezed by rising costs right across the board—including labour, fuel, and infrastructure.

“Weakening of global trade is likely to continue as the US-China trade war intensifies.

“This primarily impacts the cargo business, but passenger traffic could also be impacted as tensions rise.

“Airlines will still turn a profit this year, but there is no easy money to be made,” said Alexandre de Juniac, IATA director general.

While this still exceeds the average cost of capital (estimated at 7.3 per cent), the buffer is extremely thin.

Moreover, the job of spreading financial resilience throughout the industry is only half complete with a major gap in profitability between the performance of airlines in North America, Europe and Asia-Pacific and the performance of those in Africa, Latin America and the Middle East.

“The good news is that airlines have broken the boom-and-bust cycle.

“A downturn in the trading environment no longer plunges the industry into a deep crisis.

“But under current circumstances, the great achievement of the industry – creating value for investors with normal levels of profitability is at risk.

“Airlines will still create value for investors in 2019 with above cost-of-capital returns, but only just,” said de Juniac.