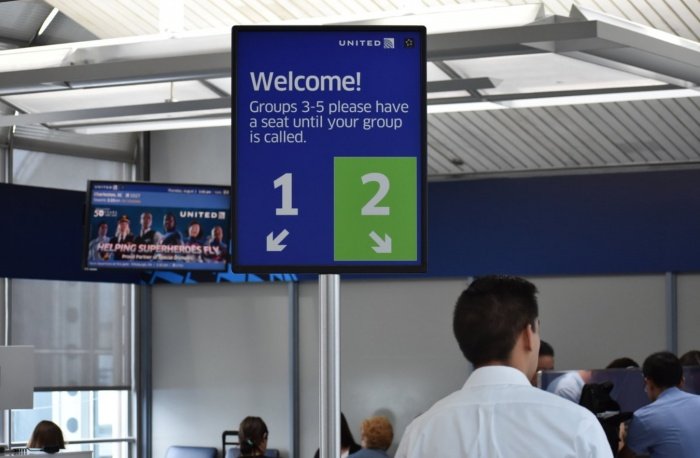 Send online today with Parcelforce Worldwide
Deep Discounts on Hotels, Flights and Rental Cars on Priceline.com
Fly to Germany, Italy, UK or France at attractive low fares with Lufthansa
List your rental for FREE on HolidayLettings
Visit Sykes Cottages and browse thousands of hand-picked holiday cottages across theUK and Ireland
Eurocamp offers an excellent choice of camping holidays across 189 parcs in 10 European countries

April capacity (available seat kilometres or ASKs) increased by 3.6 per cent, and load factor climbed 0.6 percentage point to 82.8%, which was a record for the month of April, surpassing last year’s record of 82.2 per cent.

Comparisons between the two months are distorted owing to the timing of the Easter holiday, which occurred on April 1st in 2018 but fell much later in the month in 2019.

“We experienced solid but not exceptional rising demand for air connectivity in April. This partly is owing to the timing of Easter, but also reflects the slowing global economy.

“Driven by tariffs and trade disputes, global trade is falling, and as a result, we are not seeing traffic growing at the same levels as a year ago.

The figures were announced during the opening stages of the IATA annual general meeting in South Korea.