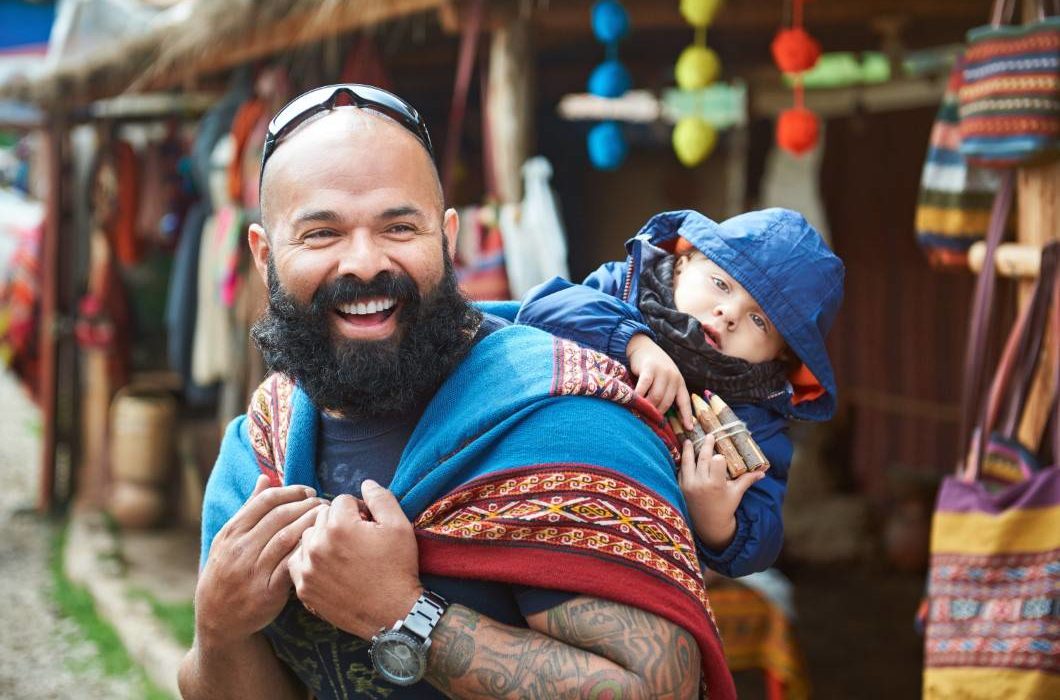 Since June 2018, when state advertising in private media was banned, the Mincetur (Peruvian Tourism Board) has stopped investing in processes to promote the Peru brand internationally. As a result, Minister Édgar Vásquez indicated that inbound tourism into the country has been one of the most affected.

“This international media paralysis resulted in the fact that in this first quarter of the year the country inbound tourism has grown around 2% compared to 18% over the similar period last year,” said the Director of Mincetur. In that sense, he said that they have stopped investing so much in the promotion.

Regarding the commercial confrontation between the United States and China, the head of the Mincetur noted that Peru has been impacted mainly by a reduction in the price of minerals, which account for a quarter of the country’s exports.

“Peru, within its export basket, has an important mineral component. Our export volumes continue to grow; however, the price of minerals has been falling,” he said at the meeting of the Council of Ministers.

However, he stressed that exports with added value, non-traditional, follow the path of growth; in the first quarter of the year, they registered a growth of 7%.

To this, he added that the macroeconomic situation of the country is solid and will be able to cope with the commercial shocks that may impact the world.

“Peru is one of the economies that is better prepared, according to international organizations, to be able to cope with any dispute that may trigger some depression of the global economy”, he added.