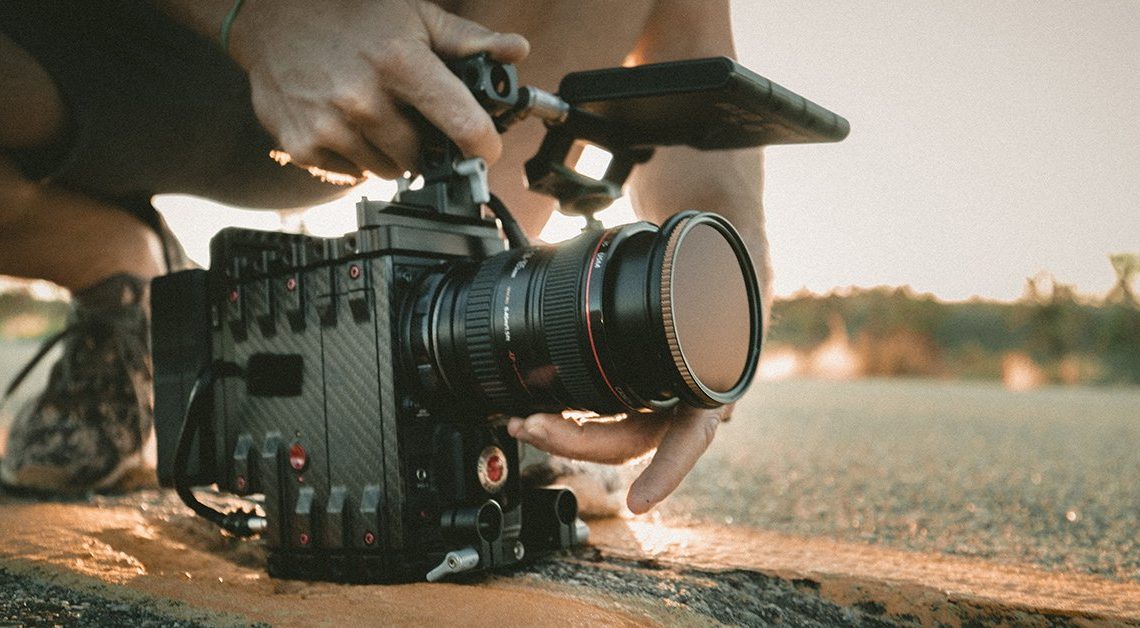 The Sustainable Tourism Partnership Programme (STPP) has announced its first tourism film festival, which will take place in Cape Town and the Northern Cape from November 20 to 24.

This was announced at the International Tourism Film Festival – Africa 2019 (ITFFA) press launch, which took place at the Houghton Hotel in Johannesburg on September 18.

The STPP, in collaboration with the CIFFT (International Committee of Tourism Film Festivals) and Brand South Africa, will bring the film festival to Africa. The film screenings and conference will be hosted in the Northern Cape at the Apollo Theatre in Victoria West.

According to the ITFF, film festivals are a growing international phenomenon. They provide market access to outlying tourism destinations while providing tourism revenue for towns where the festivals are hosted. They are also becoming a tool for exposing attractive but previously unknown destinations to a broad spectrum of tourists, including film producers.

In addition, film festivals create critical links between tourists and the communities they visit, providing future tourism development opportunities within those communities.

During periods of filming, the film industry uses many tourism facilities – including restaurants, transport and accommodation – over extended periods. The film itself becomes a catalyst for tourism to the areas where the film was produced.

The ITFFA aims to contribute to the development of domestic and international tourism, while encouraging the growth of the local film industry through short film productions that showcase South Africa as a tourist destination and expose the continent to international filmmakers.

“We have created a platform for Africa to showcase itself as a filming destination, as well as a tourism destination. We have the skills, the talent, the facilities and great weather to encourage international filmmakers to film their commercials and features in Africa,” said Caroline Ungersbock, Festival Director of the ITFFA.

In total, 845 submissions have been received from 89 countries, of which 23 are African countries. Fifty-four entries were received from South Africa.

The submissions have been filtered down to 280, based on a pre-qualification process. These will now be forwarded to the 12 selected judges, who will spend an average of 15 hours each viewing the entries and coming up with their winning selections.

The ITFFA will also launch a Legacy Project for Victoria West and its surrounds. It will involve the following:

Members of the local community will make and sell the food to be consumed at some of the events of the festival. They will be sufficiently skilled to continue post-festival as small food and catering establishments.

Arts and crafts made by local community members will be on sale.

The Awards Trophies are made by Khoisan artists and there will be an art exhibition of their works at the festival.

A number of youths from Victoria West and surrounding towns will receive video training and will be assisted to produce their own tourism video, to be flighted during the festival. Ongoing skilling in television, photography and other media disciplines will also be conducted.

Check out Expedia's daily travel deals
View the Macdonald collection of luxury hotels, resorts and spa hotels in some of the finest UK locations
Park Resorts offer great value UK caravan park holidays from as little as £69
Eurocamp offers an excellent choice of camping holidays across 189 parcs in 10 European countries
List your rental for FREE on HolidayLettings
Visit the world's must-see destinations with P&O Cruises
Leave a comment