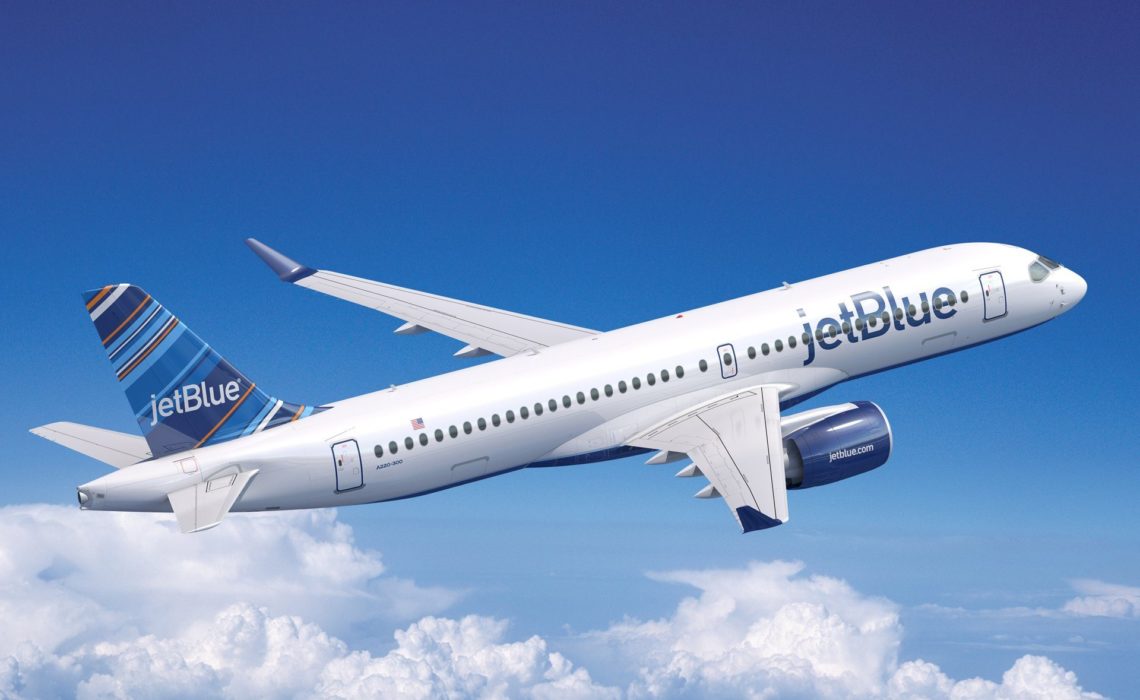 Flights will operate daily on JetBlue’s new A321neo aircraft beginning April 2nd, 2020, with seats now available for purchase in the US.

“The Guyana service introduces a diverse and underserved destination to the JetBlue route map which will benefit both leisure travellers, as well as those visiting friends and relatives,” said Andrea Lusso, director route planning, JetBlue.

“Just as we’ve done in our South American markets in Colombia, Ecuador and Peru, we’re introducing a new, low fare high-quality choice to travellers in Guyana.”

Just five hours from New York by air, Georgetown serves as the gateway to Guyana.

With pristine beaches in the north, mountain ranges to the west, vast rainforests and never-ending savannahs in the south, Guyana has emerged as a playground for adventurists and modern-day explorers.

“The government of Guyana is delighted to welcome the services of JetBlue to Guyana,” said, Guyana minister of public infrastructure, David Patterson.

“The introduction of this immensely popular low-cost carrier will see lower ticket prices to Georgetown and provide travellers with an opportunity to fly on an airline of choice to their favourite destination.

“This agreement with JetBlue is timely and comes on the heels of continued and sustainable growth in several sectors of our economy, including, service, tourism, mining and oil and gas.”

Guyana becomes the fourth country in South America JetBlue serves and grows the airline’s presence in Latin America and Caribbean where it is a leading carrier serving nearly 40 destinations.

The new nonstop flight between New York City and Georgetown will be made possible by the A321neo’s extended range and fuel efficiency.