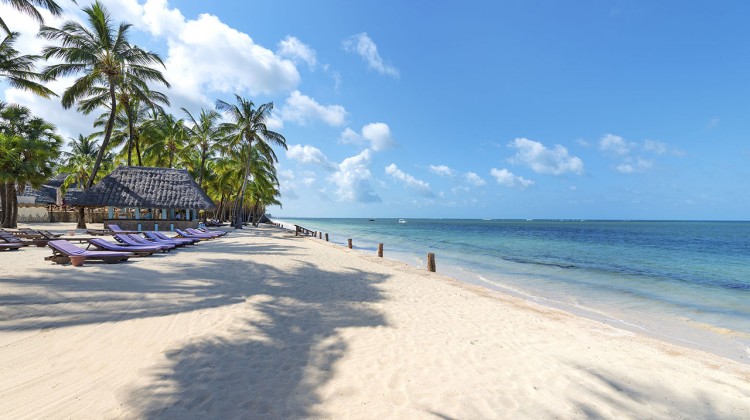 The Kilifi County Government in Kenya has set aside KES75 million (US$721 840) to establish tourism attractions in the Buthuani area along Malindi’s beach to revive tourism in the region.

The county and national governments plan to set up the attractions and facilities along the beachfront from Vasco Da Gama’s Pillar to the Sabaki Bridge, a distance of about nine kilometres. It will include football pitches to promote beach football; washrooms; changing rooms; and a tourism information centre that will also act as an administration block.

The county government also plans to rehabilitate the Malindi Jetty, a parking lot with capacity for 100 cars, as well as set up sea walkways and a 10-metre-wide cycling path to cater for both cyclists and pedestrians.

The project is similar to the Mama Ngina Water Front Project in Mombasa, and both are expected to be officially opened during the Mashujaa Day celebrations at the grounds on October 20.

Discount Hotel deals on 787860 hotels worldwide with Agoda
Fly to Germany, Italy, UK or France at attractive low fares with Lufthansa
Enjoy your Vegas vocation with Caesars.com
Travelodge: Search and book 500 hotels throughout the UK and Ireland
Cheap Holiday Deals 2016 - Book Holidays with On the Beach
Book and explore hotels & resorts with Radisson Blu
Leave a comment