KNP gets tough on rule breakers 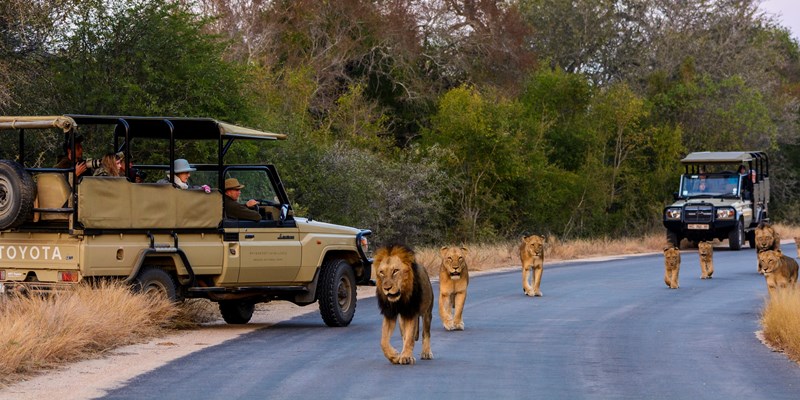 The Kruger National Park has started the year with the strict enforcement of rules and anti-poaching programmes.

On January 9, tourists in the park were fined R3 000 for being outside their vehicle at a lion sighting, and on the following day, the KNP released a statement that seven suspected rhino poachers had been arrested.

In the statement, SANParks CEO, Fundisile Mketeni, applauded the work of rangers saying, “Congratulations to the entire SANParks team and we thank you for your dedication, obedience and tenacity.”

Rangers were also praised for tracking down the offending tourists after social media posts alerted them to a group who had exited their vehicle in an undesignated area. “It’s a standard thing, if someone is found having broken some of our guidelines and rules, we do impose a fine,” said Isaac Paahla, GM of Marketing and Communications at KNP.

Pleading ignorance is not an option as tourists are given a copy of the guidelines and regulations with the permit they are given when they enter the park. They are also available on the park’s website, highlighted Paahla.

While park officials were made aware of the incident via social media platforms, Paahla made it clear that the fine was imposed because the offenders were found by nearby rangers. He said it was difficult for the park to legally respond to images or footage of those flouting park rules, and that it was better to report them to a nearby ranger who could then impose a fine if necessary.