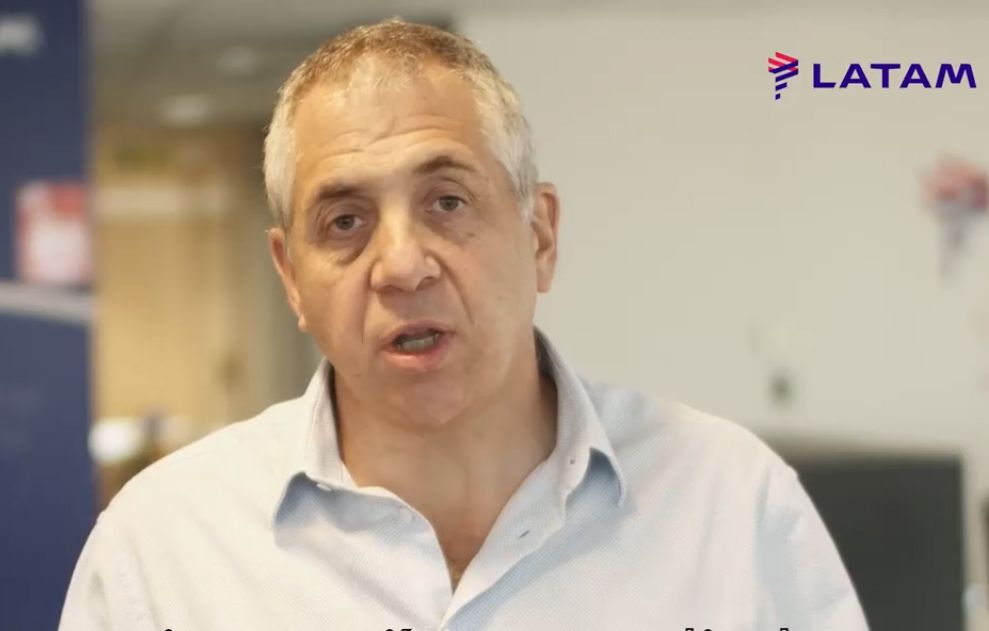 LATAM Airlines Group, the largest airline conglomerate in Latin America, announced it will lay off 1,400 workers from its branches in Chile, Colombia, Ecuador, and Peru. The news was confirmed by the company on May 15, after Reuters released an internal video where LATAM CEO Roberto Alvo announced the measures to its employees. 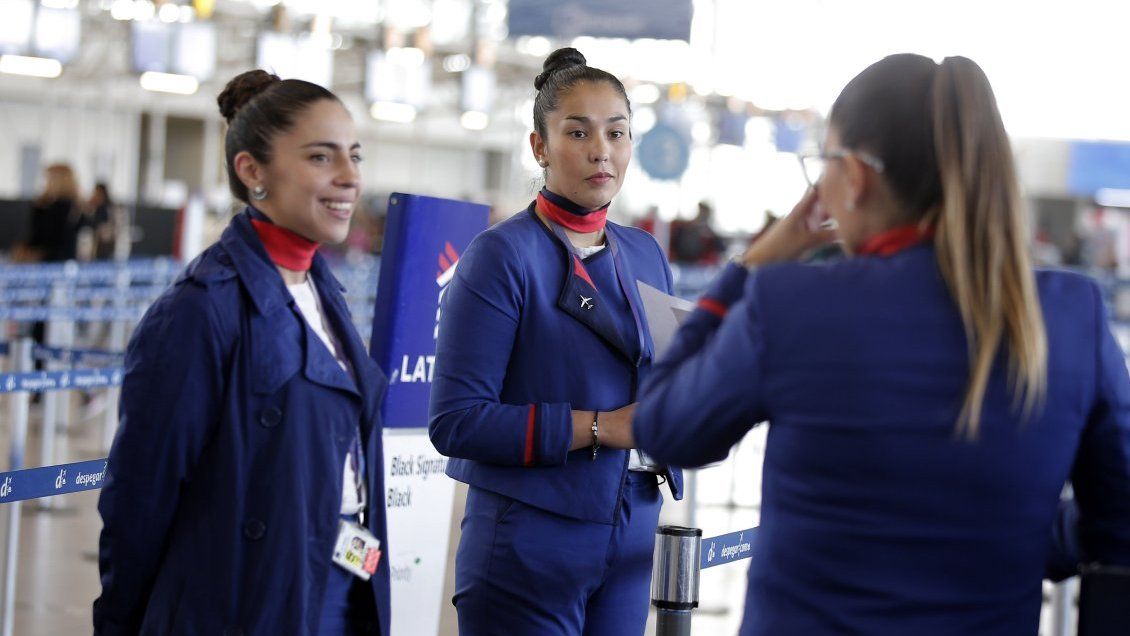 Unfortunately we’ve come to the conclusion that we have no option other than starting to reduce the group,” Alvo said in the video. “This means, among other things, that we’ll have to let go some of the people who work with us.”

CNN Chile reported that, of the 1,400 employees laid off, 400 are cabin crew workers.

This makes LATAM the first major Latin American carrier to confirm layoffs as a result of the COVID-19 crisis, which has brought several countries in the region to severely restrict air travel. The groups’ airline operations in April and May have been reduced by 95%.

LATAM had already slashed the wages of its 43,000 employees in half. 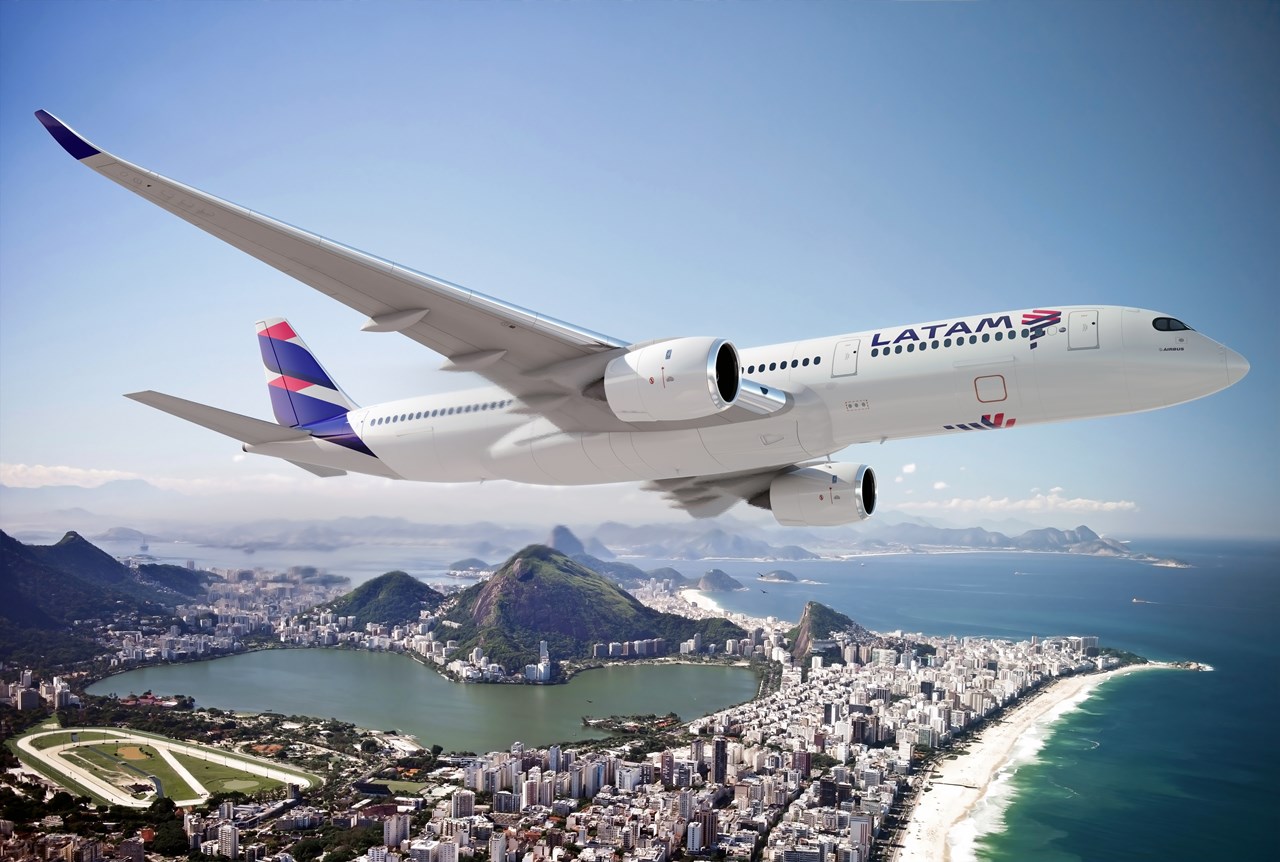 As for the group’s subsidiaries in Argentina and Brazil — the only branches not yet linked to any layoffs — there is no confirmation as to whether they will suffer the same fate. However, it is clear that when demand rebounds, there will most likely be an excess of workforce.

In a video sent to employees after Alvo’s was released, the LATAM Brasil CEO Jerome Cadier said its branch is the only where no layoffs or long-term leaves were confirmed. This is both because of the high number of employees who have elected to go on voluntary unpaid leave and also as a result of agreements between the airline and unions that allowed all jobs to be safe until the end of June. However, he acknowledged that discussions going forward will center on further adjustments to the airline’s capacity and, thus, its workforce.

“Now it’s important to understand that we — during this month of May and start of June — need to discuss together which measures Latam Brasil will have to take to adjust to the size of the demand. This is fundamental, and we must find the best way to do this jointly,” Cadier said.