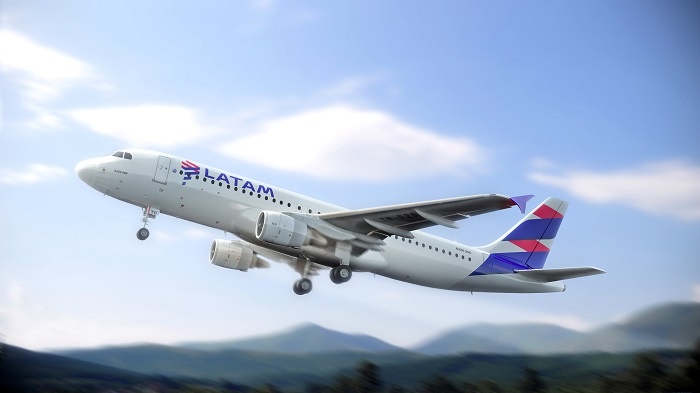 The deal will come into effect on April 1st.

Once the agreement is implemented, LATAM Pass members will be able to accrue and redeem miles on Delta flights across its network of over 300 destinations worldwide.

Likewise, Delta SkyMiles members will be able to earn and use miles on LATAM flights to 145 destinations in 26 countries across five continents.

The carriers are also working to expand reciprocal lounge access benefits to more airports in the Americas and establish mutual top tier recognition during the first half of 2020.

“With this frequent flyer agreement and codeshares, LATAM and its affiliates can now offer customers some of the first tangible benefits that the framework agreement with Delta promises to deliver,” said Roberto Alvo, chief commercial officer, LATAM Airlines Group.

“Today, customers can already take advantage of industry leading connectivity between North and South America, as we continue to advance on our path to creating the best passenger experience and route network on the continent.”

Delta passengers can also buy flights covered by the codeshares with LATAM’s affiliates in Peru, Ecuador and Colombia, offering up to 51 onward routes in South America.

LATAM Airlines Brazil has also signed a codeshare agreement with Delta that will come into effect during the first half of 2020, subject to regulatory approval.

LATAM Airlines Brazil’s ‘LA’ code will be added to Delta flights from New York/JFK, Miami, Boston and Orlando to up to 65 onward routes in the United States and Canada.

Likewise, Delta’s ‘DL’ code will be added to LATAM Airlines Brazil flights from São Paulo/GRU and Rio de Janeiro/GIG to up to 37 onward routes in Brazil.

View the Macdonald collection of luxury hotels, resorts and spa hotels in some of the finest UK locations
List your rental for FREE on HolidayLettings
Enjoy your Vegas vocation with Caesars.com
Visit Sykes Cottages and browse thousands of hand-picked holiday cottages across theUK and Ireland
Eurocamp offers an excellent choice of camping holidays across 189 parcs in 10 European countries
Book and explore hotels & resorts with Radisson Blu
Leave a comment