Letters to the editor: ‘Domestic travel will not save the tourism industry’ 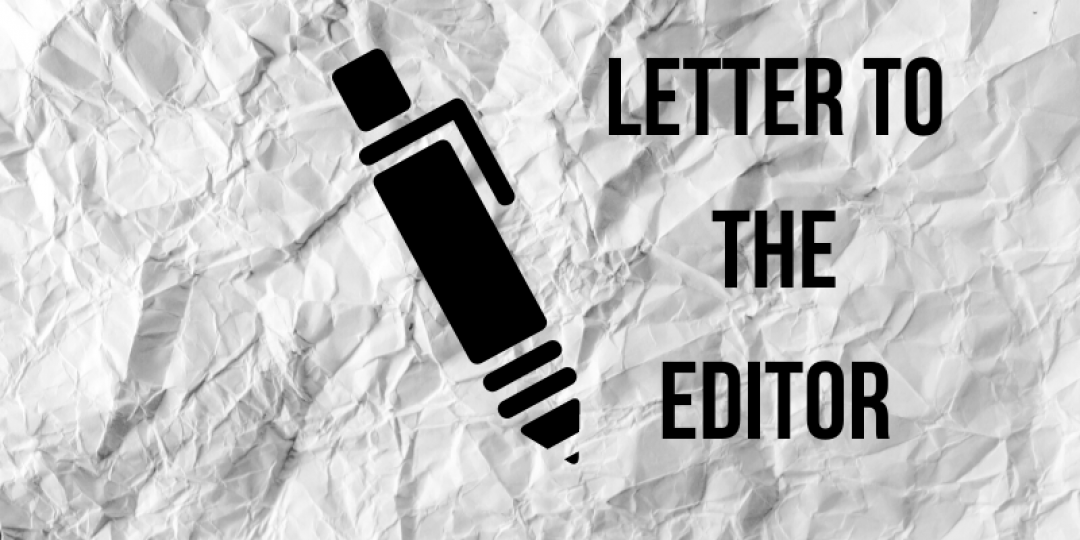 While many businesses aimed at the international traveller are trying to open up to the domestic market, there is simply not enough demand to enable the industry to recover, according to many Tourism Update readers.

“We simply have to open our borders to save hundreds of thousands of jobs. And we have to do so before summer, so that we can capitalise on the season. The demand is there and until we open up, we can only speculate on whether it will convert to business,” said Managing Partner at Valor Hospitality Partners Africa, Tony Romer-Lee.

He was writing in response to the Minister of Tourism, Mmamoloko Kubayi-Ngubane’s call – during the launch of Tourism Month – for local suppliers aimed at the international traveller to adapt their offerings to suit the domestic market while international borders remain closed.

Romer-Lee’s words were echoed by many Tourism Update readers who highlighted that the survival of the sector was directly dependent on whether South Africa’s borders will reopen season.

“Give us access to our only lifeline and open our borders to international travellers,” said Francois Steyn.

“The honourable Minister has clearly never run a tourism business. When a tourism product is designed and priced for the international market, they can’t just drop their rates because domestic travellers don’t carry euros or dollars.

That’s like asking an airline to drop its prices so that bus commuters can travel by plane for the price of a bus ticket. Or asking an upmarket restaurant to offer a prime fillet steak at the price of a chicken drumstick. It doesn’t work like that, honourable Minister.

A five-star lodge aimed at the international market cannot drop its rates by 50% or 80% in order to attract domestic travel and expect to survive. I have calculated that domestic travel can give us, at best, one sixth of our usual revenue. For most companies, that’s nowhere near enough to save jobs and prevent more liquidations.

Honourable Minister, please stop seeing domestic travel as some sort of panacea that will save the industry. It won’t. We need international borders to open urgently, and it is already safe to do so.

The purpose of closing borders in March was to prevent the importing and spread of the virus to South Africa. That has failed. The virus is here, and many of our source markets now have lower infection rates than South Africa. Those tourists present a lower risk to us than our own domestic tourists. There is no point in continuing to keep borders closed. It will not save any lives; it will only cause more damage and losses to a devastated tourism industry.”