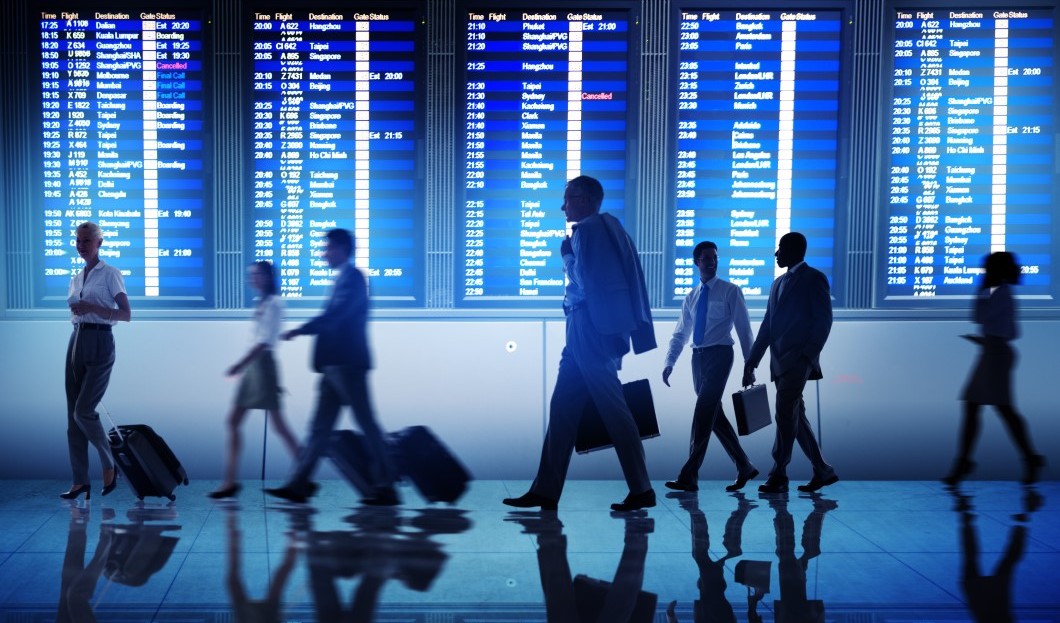 With the mature business travel market such as Europe, it is not surprising that the composition and ranking of the top 10 busiest European cities have hardly changed at all. BCD Travel launched its Cities & Trends Report 2019 stating that London, Amsterdam, Vienna, Barcelona, Copenhagen, Madrid and Milan maintained their previous year’s rankings among the most popular business travel destinations.

There were only two position changes in the ranking: Paris and Zurich changed places. The French capital falls back to 5th place, the Swiss metropolis moves up to 4th position. The adverse effects caused by the yellow vest protests in France could be the reason for this development.

In addition, Frankfurt loses its place in the top 10 to Stockholm. This is possibly related to Germany’s economic performance. Economic growth has slowed down from 1.5 % to only 0.6 % in 2019, because the export-oriented German economy was only just able to avoid a recession. While economic growth in Sweden has also slowed down, the Swedish economy as a whole has proved more resilient.

There was slightly more movement in intercontinental destinations, although the cities that made it into the top 10 ranking are the same as in the previous year. New York and Shanghai again occupied the top two places. Three cities moved up: San Francisco (+2), Chicago (+1), and Tokyo (+1). On the other hand, Beijing (-2), Dubai (-1) and Singapore (-1) are on the decline.

San Francisco moves up from 5th to 3rd place, pushing Singapore and Dubai down one place each. The capacity of the airlines may be one of the reasons: Last year, the number of available direct flights between EMEA (mainly Europe) and San Francisco increased by 8% and available seats by 9%.

Beijing is losing two places and slipping from 6 to 8, possibly due to the slowdown in Chinese economic growth and the trade conflict between the US and China, which has had a negative impact on business travel by US companies operating from EMEA.

The United Kingdom remained the most popular destination for European business travelers in 2019, followed by Germany and Spain. The US, China and India also maintained their top positions as the most visited intercontinental destinations, reflecting the strong trade links between Europe and the Chinese economy as well as India.