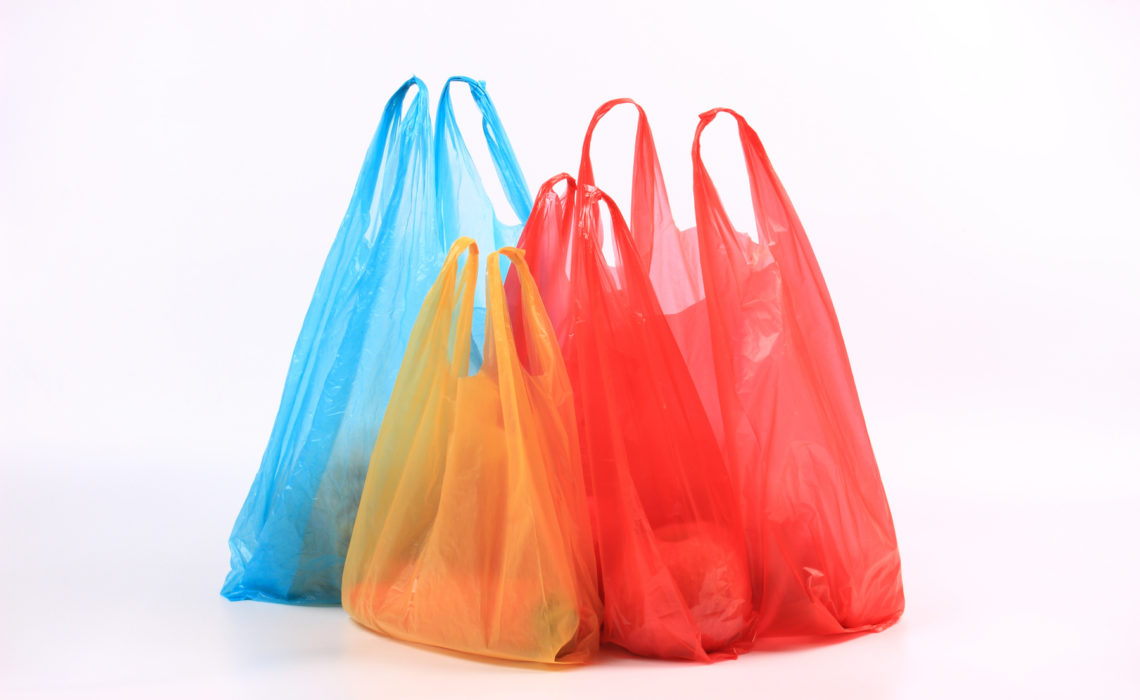 Travelodge: Search and book 500 hotels throughout the UK and Ireland
Book your flight with Virgin Atlantic
Visit the world's must-see destinations with P&O Cruises
Fly to Germany, Italy, UK or France at attractive low fares with Lufthansa
Eurocamp offers an excellent choice of camping holidays across 189 parcs in 10 European countries
Check out Expedia's daily travel deals

Malawi’s High Court has reinstated a ban on plastic bags.

The government imposed the ban on thin plastic bags in 2015 but the move was overturned by the High Court after a number of plastic manufacturers who operate in the country obtained an injunction, citing an infringement of business rights.

Delivering the verdict on Thursday, a panel of seven judges dismissed the appeal. Companies who now violate the ban face fines and the closure of their factories.

The decision places Malawi among a handful of African countries that have passed legislation to ban plastic bags, along with Tanzania, Kenya and Rwanda.