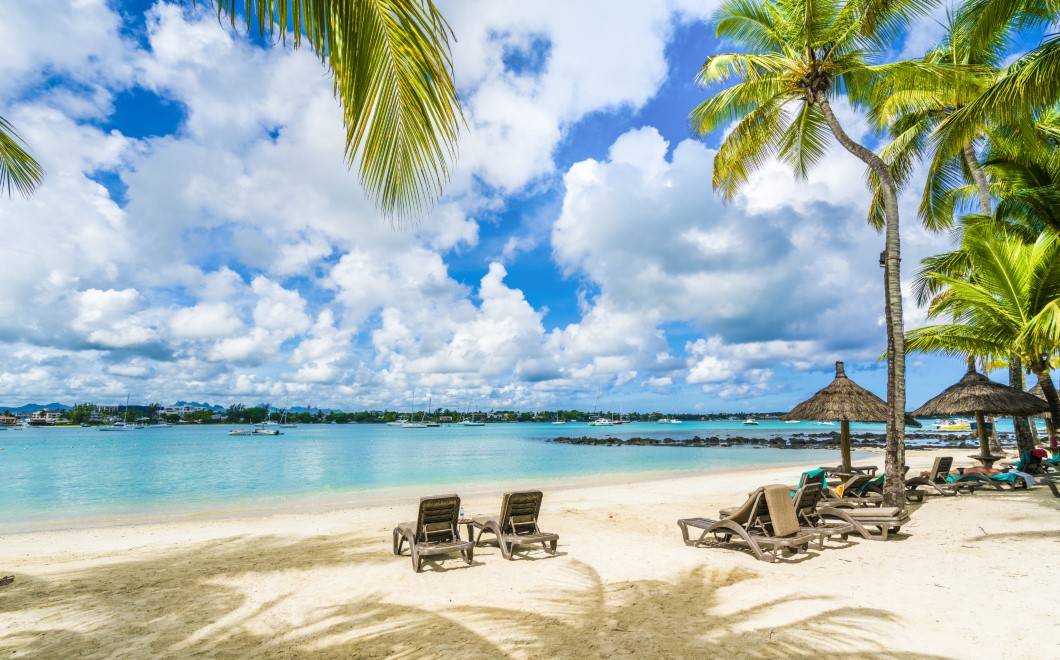 Tourist experts and professionals are adamant that the industry in Mauritius has never caused so much concern. Is this the end of a cycle for a sector that has been a stimulus for the country’s economy? The report is certainly appalling. An average decline of 4.5% was recorded for all Mauritius tourism markets in the first quarter of 2019 compared to the same time last year.

For the months of April and May, the situation is not reassuring with growth still negative and the occupancy rate of 62% against 67% in 2018. During the same quarter, the average was 73%, a decrease of 4% compared to the corresponding period last year.

“There were 15,476 fewer tourists from January to March. We have not seen this for years,” says Jocelyn Kwok, CEO of the Association of Hoteliers and Resorts of Mauritius. He adds that looking at the main markets, which represent about 70% of the Mauritius tourism clientele, he sees significant falls during the first quarter.

Mauritius recorded 5,644 fewer tourists from China, 4,433 from Reunion Island, 2,819 from the UK and 957 from India. Ditto for the German market, which fell by 10%. The last time Mauritius has experienced negative growth for three consecutive months goes back ten years, a situation that occurred in the wake of the chikungunya epidemic.

Contrast to Seychelles and Sri Lanka

Closely analyzing the numbers of the main competitors of Mauritius from January to March this year, it should be noted that the Seychelles, which are also in the Indian Ocean, saw their tourist arrivals from Germany rose by 41%, from France by 17% and from Switzerland by 29%. Another major competitor, the Maldives, saw an increase of 16% of inflow from France during January and February, as well as a rise of 63% of Britons.

As for Sri Lanka, another destination that directly competes with Mauritius, the posture is the same. This country has recorded an increase of more than 6% in terms of British arrivals, 9% from Switzerland and 18% from Australia in the first three months of the year.

The problem in quality

What is the problem? According to experts, the destination is losing its luster. In the last survey of the perception of the destination, only 19% of visitors considered the quality of Mauritius as a destination as “excellent” against 40% in 2015.

There are many problems within the country that have led to this development, from plastic bottles lying around, stray dogs or lack of workforce. It remains to be seen if Mauritius will be able to respond adequately and revive a struggling industry in these difficult times.